Ladybirds above the law

Cambridge colleges have not only been infested with freshers this week. New inhabitants in Queens and Medwards include colonies of ladybirds – unwanted and providing nothing for society, Boris Johnson would hate them.

As ladybirds are not classified as 'pests', removal authorities cannot touch them. So, although they are causing havoc across Cambridge, these squatters are here to stay.

Is this the eleventh plague???

The female Emma rowers were met with an unsavoury welcome on the Cam earlier this week. A disgruntled fisherman threw multiple maggots into a four boat after seemingly recognising the cox from a previous dispute.

A few days earlier, the local man shouted "unbelievable" when an Emmanuel men's boat forced him to pull in his line. Even though the cox insisted politely that they were on the right side of the river, having to be on the inside because the Green Dragon Bridge is a blind corner, it seems the fisherman was not satisfied.

On seeing the same cox later that week, the fisherman and a friend sought vengeance. A dramatic and disgusting start to the day, the women had to finish their outing with the maggots still in the boat.

The assailant is still at large. 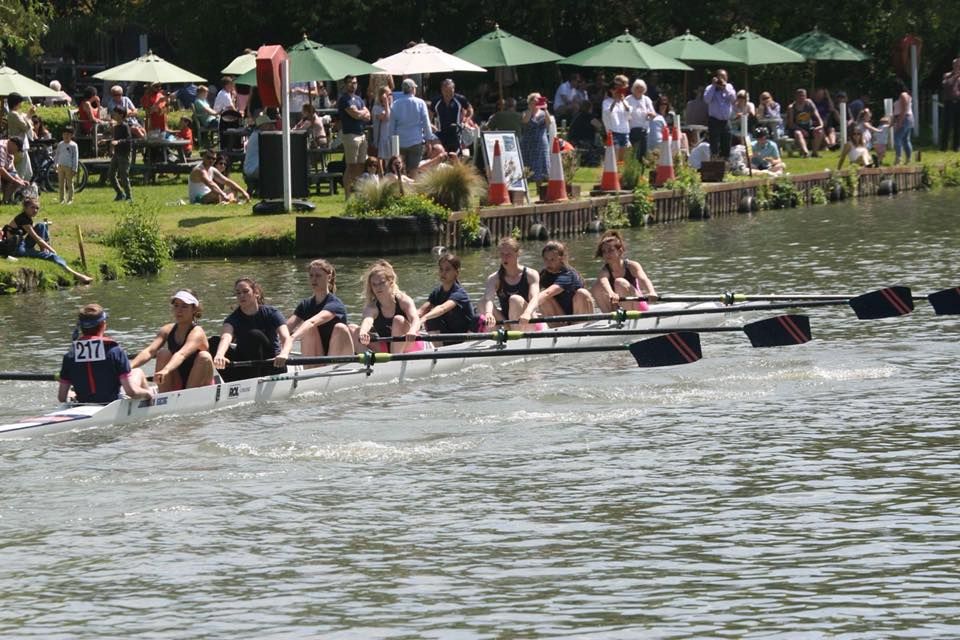 Miss me with those maggots

The sky was literally falling over at Clare Colony on September 23rd. Heavy rain caused the guttering and roof sealant to fail. Due to the structure of the building, the water spread quickly. Within one hour, there was 500ml of water!

When the rain came in through the balcony on the second floor, it went straight through the ceiling of the basement floor. Ten people have had to move out, and are being relocated to small supervision rooms in Memorial Court or into graduate accommodation. Is this the work of some vengeful god? Or just some cheaply repaired guttering? 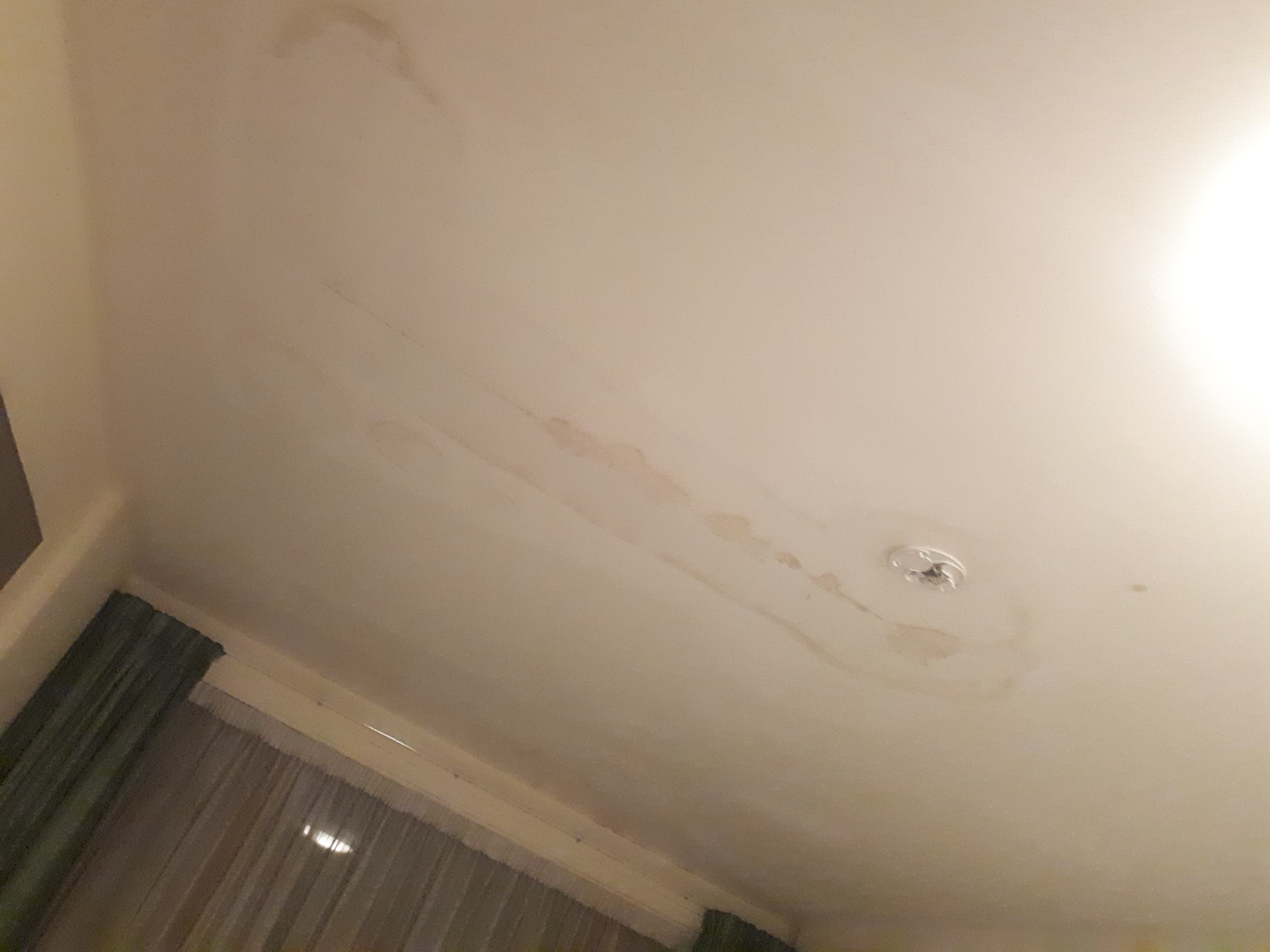 The male-female ratio of incoming freshers in Wolfson and Magdalene is very unbalanced this year (30:17 in Wolfson), raising questions about gender equality. Despite this, with the continuing presence of all-female colleges, the University's student population remains on the whole balanced. At present, 51% of students are male and 49% are female. Of course, this does not take into account non-binary students and diverging gender self-identification.

Sidney Sussex has instituted a new anonymous welfare system to encourage students to feel comfortable reporting instances of sexual assault. Any complaints or comments will be sent directly to the JCR. Believed to be the first of its kind in Cambridge, this was designed in response to the Grudgebridge drinking society vigilantism of last term.

That's it for this week. Tune in next time for the week 1 lowdown. If you have any information for the news team, please email [email protected]