Topped Tompkins? Good for you – but praising it ignores the inherent issues in Cambridge

Over a year ago, I wrote an article about the so called ‘Quiet Period’ at certain colleges; a Machiavellian torture mechanism designed to force students into the pits of misery to encourage better exam results (alright, that is potentially an exaggeration, but you get my point). Now, with the release of the new Tompkins Table, I have been persuaded to leave my post-graduation-escape-from-the-bubble-bliss to vent my anger at the situation.

It was hoped that with the implementation of an easy opt-out system that the institution of the Tompkins Table might be destroyed. Unfortunately, thanks to the “valiant” efforts of one senior tutor, who used the formula in conjunction with Tompkins, this is not the case. This article will not even attempt to go into the violation of privacy that this could involve – I’m sure other savvy journalists familiar with the Data Protection Act will look further into it. However, what this article will address is the idea about the Tompkins Table placing undue pressure on individuals, and encouraging disparity within colleges. 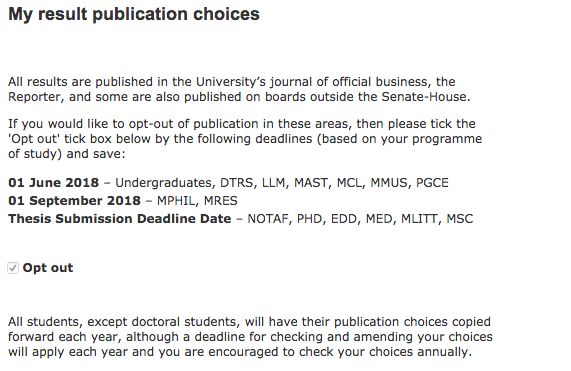 For three wonderful years of my life, I was a student at Christ’s, which has topped the latest table. When I applied to Cambridge I didn’t realise that Christ’s was known as a particularly academic college, indeed, I believed what I was told at open days when it was proclaimed "It doesn’t matter what college you apply to, they are all the same!" This, categorically, is not true. 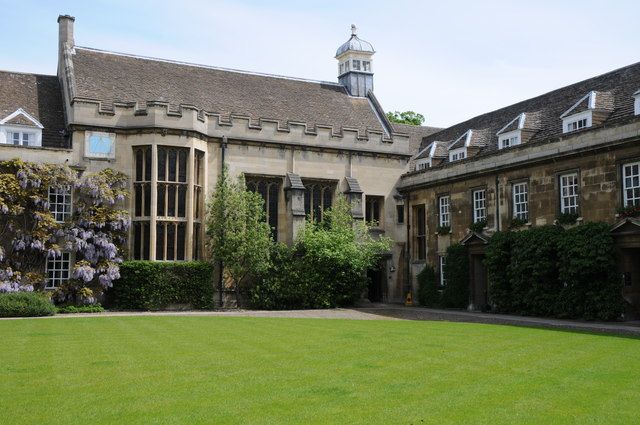 Some colleges are more academic than others. Some colleges are richer than others. Some colleges give more support to their students than others. It is a fact recognised by almost every student after spending a couple of years at Cambridge. For example, in my final Historical Argument and Practice Lecture, the lecturer asked everyone to put up their hands if their college had provided extra HAP classes for them that year. About 80 per cent of their room put up their hands, but 20 per cent, from a group of colleges, admitted that their college had done nothing in terms of extra support for the paper, for which there are only lectures and no supervisions. The Tompkins Table ignores these inequalities, simply lumping the colleges together equally in terms of all of the academic support that students receive, rather than attempting to address the very real issue of college inequality. When senior tutors and senior officials of the university, usually members of the high achieving colleges, parade their support for the table and post positively about it, these inequalities are simply further perpetuated.

But that is not all. In a comment to Varsity, the senior tutor at Christ’s argued that the colleges strives to make sure ‘undue’ pressure is not placed upon students in exam term. In reality, this is far from the case. In a very positive move, Christ’s JCR are conducting a survey to research into the opinions of the student body about the ‘Quiet Period’ that the college enters in exam term. Though certainly less imposing than in previous years, it cannot be argued that these regulations do not cause ‘undue’ pressure. Students, who are legally adults, are treated quite simply like children. Closing hours for the buttery (college bar) are shortened, formals, which usually happen nearly every day, are cut to simply two a week, and in order to organise any social activity whatsoever, societies have to jump through a series of tiny inconsequential hoops in order to even attempt to continue normality in exam term. The library is constantly monitored, with PhD students roped in on evenings and weekends to be ‘Invigilators’, and the atmosphere around college is one filled with a horrible anticipation and dread. 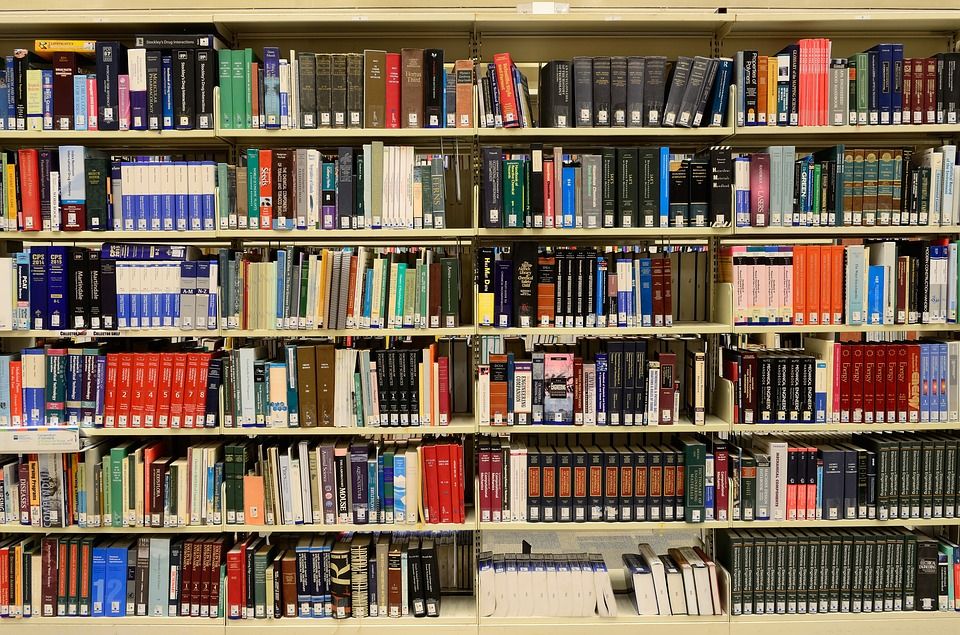 Of course, all colleges experience a similar feeing of stress in the exam period. But when students are presented, at the beginning of term, with a letter outlining all of these rules and regulations sets a disappointing tone for the term. The off-hand comments about looking after your health tacked on at the end of the letter seem tokenistic at best, condescending at worst; college doing the bare minimum it can to encourage student welfare. JCR welfare officers are absolutely excellent, but there is only so much welfare officers can do to counteract pressure coming from the college itself.

The Tompkins table, for high performing colleges, justifies these methods. As a student at Christ’s, I had a wonderful time for the most part and graduated with a degree I am proud of, despite the exam term atmosphere.

But I can’t help but fear that the ongoing creation of the table, against the wishes of many students who opted out of the class lists, will further justify the actions of colleges, treating adults like children in a place which is supposed to be their home, rather than reevaluating their view despite constant feedback from the student body.

Why a blind date won’t save you

The pressure and high expectations just aren’t worth it

On Burns Night and homesickness

A Caledonian clown in Engerland