….and reactions are mixed

The Cambridge Union have dropped their term card for Easter, though it's fair to say that this term will be significantly less star studded than its predecessors.

Some students have even questioned the value of their membership. An anonymous Union member told The Tab that they feel "disappointed and let down" at the lack of prominent names, compared to last Easter, which boasted Bernie Sanders, Stephen Fry and the Nana of baked goods, Queen Mary Berry.

Nonetheless, highlights for the first half of term include John Simpson, BBC World Affairs Editor in Week 1, followed by former tennis player Judy Murray (and Andy's ma) in Week 2. 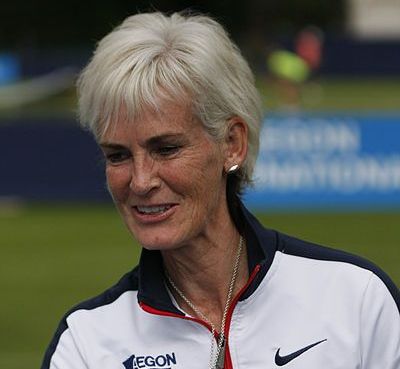 The Comedy Debate in Week 4 pits The Cambridge Footlights against The Oxford Revue in a debate titled, "This House Believes it is Better to Have Loved and Lost".

The latter half of term includes singer and general presence Peter Andre, (arguably the most recognisable name on the list). 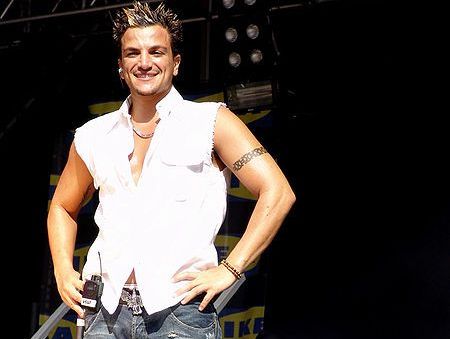 At first glance, the list might appear underwhelming, but it seems that The Union have clearly prioritised importance of what their speakers have to say over points for "connections" and "A-listers". Other guests in the lead up to May Week feature Beatrice Fihn, the Executive Director of the International Campaign to Abolish Nuclear Weapons, as well as Tomi Reichental, a survivor of concentration camp Bergen Belsen.

It is also impressive to note that the highly successful Union+ scheme (started by none other than new Prez Maria Epishkina) has been consistently worked into the term card. Maria states that her "goal this term was to engage with the conversations we should be having as a student body".

Promising to bring a "refreshing range of topics" to the chamber, discussions will include a Town and Gown Panel in Week 1, a panel discussion on BME Representation on Stage and Screen in Week 2, and a talk on the progress of the Breaking the Silence developments in Week 3.

Epishkina will begin the proposition for the Week 8 debate, "This House Regrets Neoliberalism." I don't know much about "the most influential ideologies of recent times" but nothing but respect for MY President.

So, before you millennials lament the lack of opportunity to mingle with reality TV stars of the past purely for the 'gram, how about a Union term card to feed the soul?