An Open Letter to the Overly Keen Cantab

*posts another photo of Kings Chapel*

We get it. You have overcome all the various odds which were once stacked against you and have succeeded were so many others have failed. Now you walk the hallowed halls which you thought you would never be able to call your home.

Who would have thought that you, a small town girl (or actually most likely a Londoner following in the footsteps of the majority of the year aboves) would be walking where some of the greatest minds in the world have walked. Or that you would be living in a fucking castle to learn about your subject and wearing a gown to merely eat your supper!? 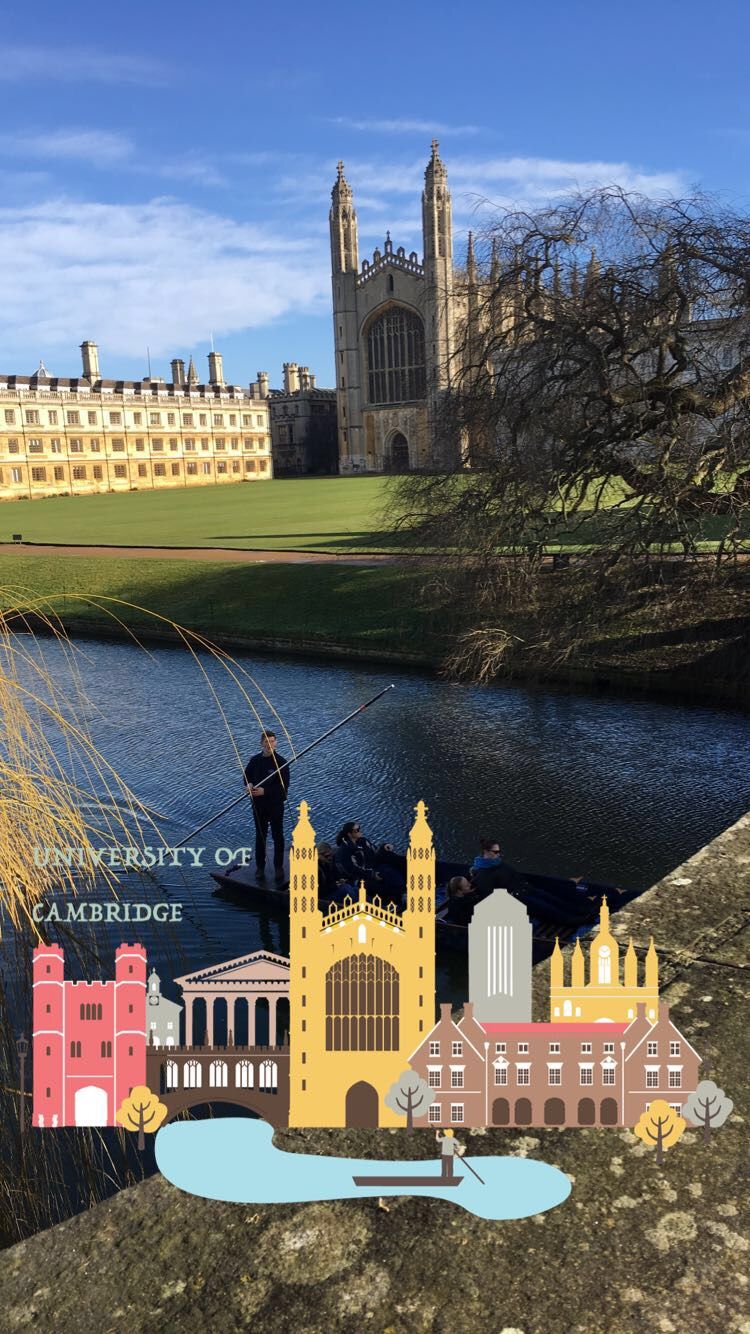 But after the 7th Instagram story of the day of various sites around Cambridge…you're just going to piss everyone off.

We see through your seemingly mild captions. "Wednesday" on a classic snap of King's chapel is pretty tiresome. Give it an hour and who would have thought?! Another predictable snap of King's Parade/The Backs/[insert any and every Cambridge attraction].

Also, there is little to nothing striking about a snap of some old books or a blurry video of your desk space at the library. Libraries aren't fun. Work isn't fun. Why are you working? Stop working. 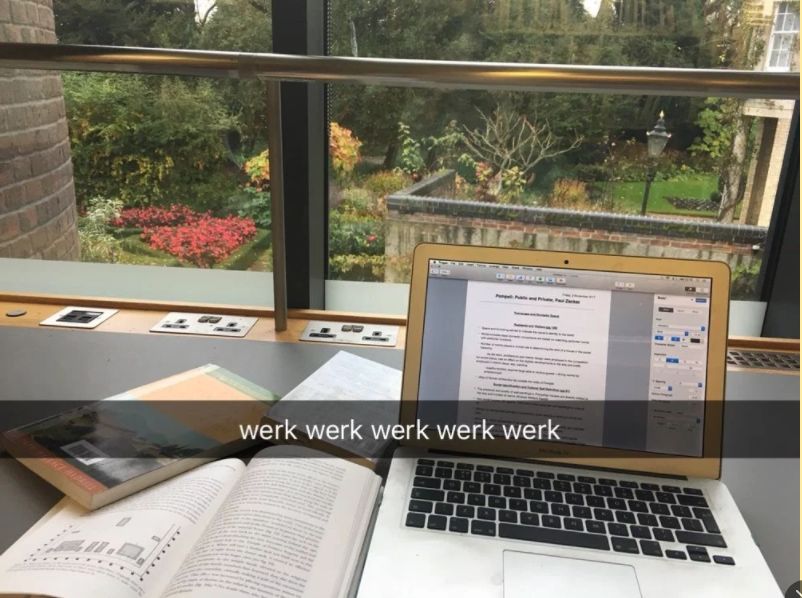 Don't remind me of the essay, I've suffered enough already

That being said, surely you have discovered that it is a bit of a lib faux-pas if you chuck out your phone admist the sea of essay crises and stressed, sleep deprived students to voice your intense enthusiasm and awe for some old books that you will never realistically get round to reading.

It's also super obvious when you boomerang your walk to lectures. But do make sure you get that geotag in there (again), it's almost as if you went to Cambridge…

You may literally live in a castle turret but your mates living in the basement of a tiny student house will not appreciate your wanky declarations which appear on all your hourly snaps. The novelty does wear off.

Oh and on captions… if you're going to have another "I love Cambridge" moment, can we at least see some originality? "Did you know I go to Cambridge?" has quite frankly become a cliche and just makes you look like a bit of a knob. Having said that, I challenge you to think up a genuinely witty, non cringe, original comment to express that you attend Cambridge but also are not a wanker. Heads up: it's difficult.

You can be forgiven for the freshers first term binge; uploading a smattering of pretty architecture and gown shots with increasingly cringey and horrific attempts at matriculation puns, but by Lent term it's probably time to start curbing your enthusiasm for everyone's sake. A matriculation insta in February is not an excuse for a "throwback Thursday".

We should probably tell you that you've fooled no one with your snap of you on King's Bridge in your Cambridge hoodie. You may not be looking at the camera but we're definitely looking through your feigned attempt at a candid… anyone can tell that this was the result of a photoshoot on route home after your supo. 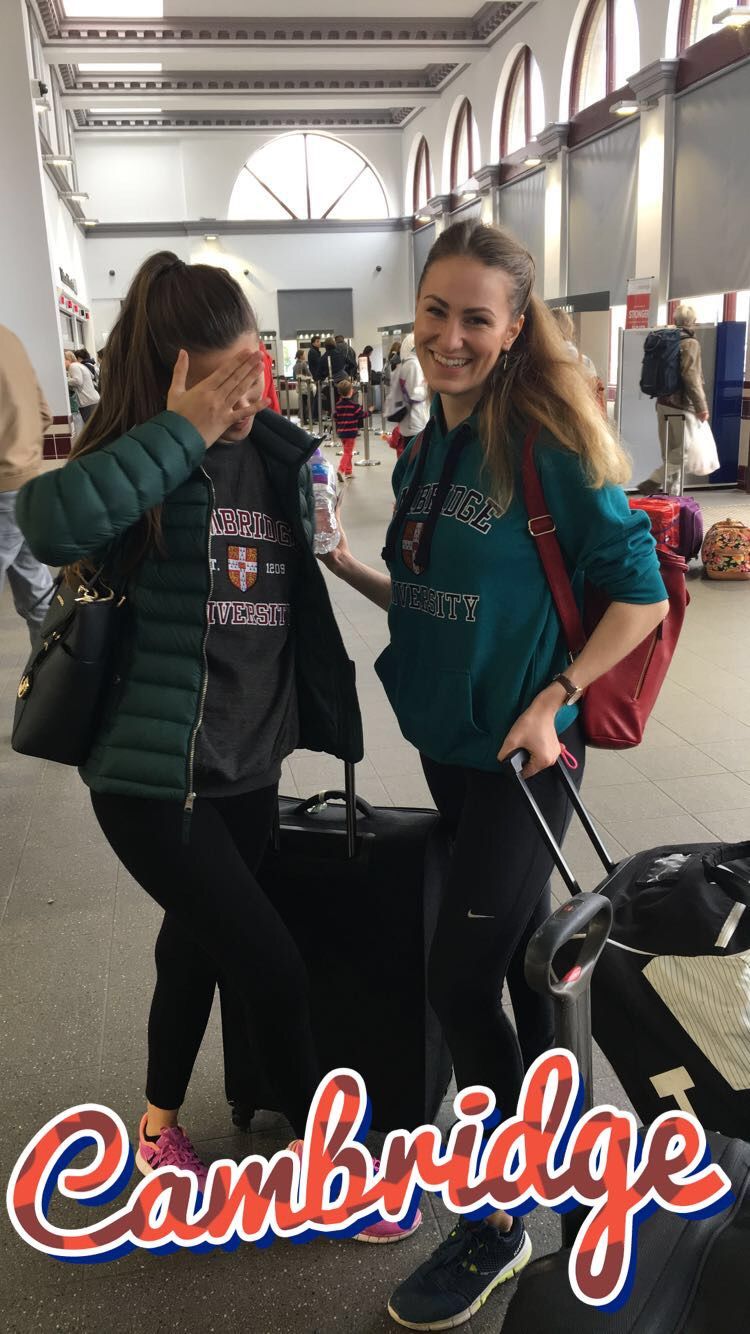 "Shit, do you go to Cambridge?"

Though your college hoodie may be insanely comfortable and a safe option to hide the fact that beneath it you are wearing your pj's… people will twig and think you've developed an unhealthy obsession with your college. I bet you also own it in navy and grey… in case it gets dirty right?

What I'm trying to say, is that it's ok to have Cambridge appreciation moments… I mean, the odd formal snap does spice up the insta and the backs looking fit at sunset do deserve the odd feature on your story but relax. You do come to Cambridge now and people get it. Chill. 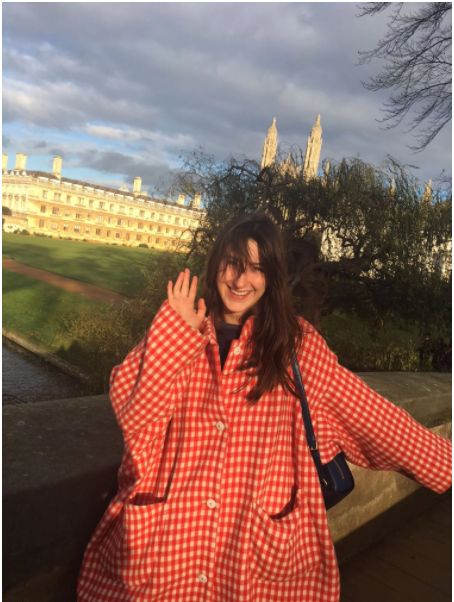 It happens to the best of us, but seriously…