Stereotypes surrounding alcohol abound, not only in Cambridge, but also in university culture and Adult Life in general.

So I offer you two stereotypes of life at 'normal' unis: Number 1 – Meet the MegaLad TM. MegaLad TM spends his days bantering, beer in hand, avid rugby/footeh fan, wanking and farting for a break from his 24 hr mad sesh life. And, on the other hand, according to such myth, the hidden non-drinker. A timid mouse, possible with anxiety, definitely a virgin, fringe circa 2004.

The supposed Cambridge equivalents have been similarly thoroughly promoted. The Mega Cantab-Lad TM is a drinking society president, licking strawberries and beetles off unconscious females; the teetotaller is a 24-hour library mole, getting their kicks from rustling pages and sniffing old books. 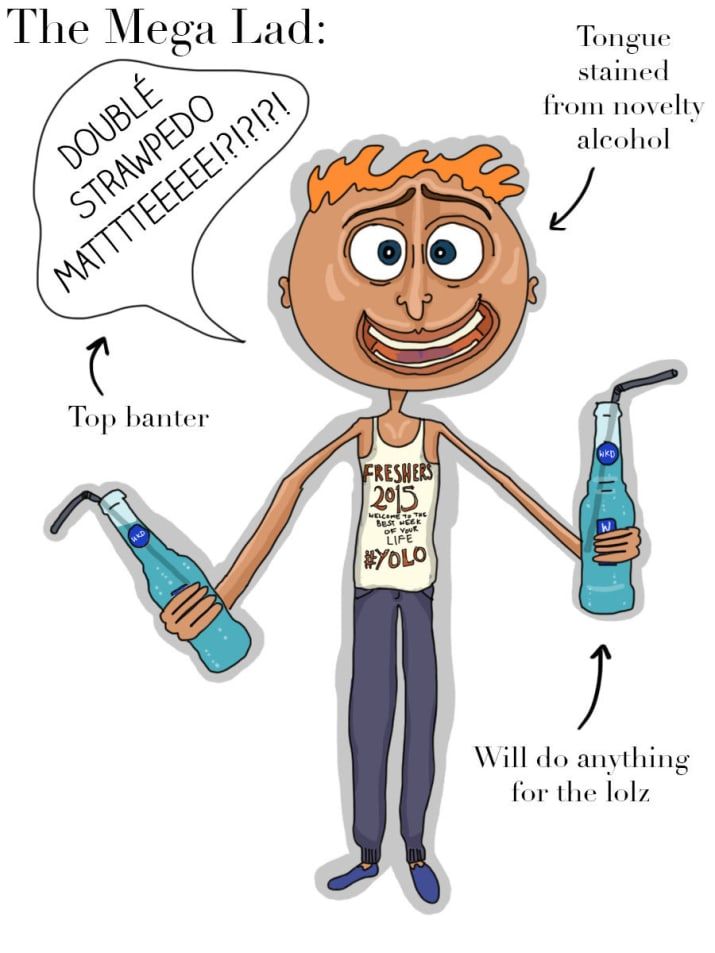 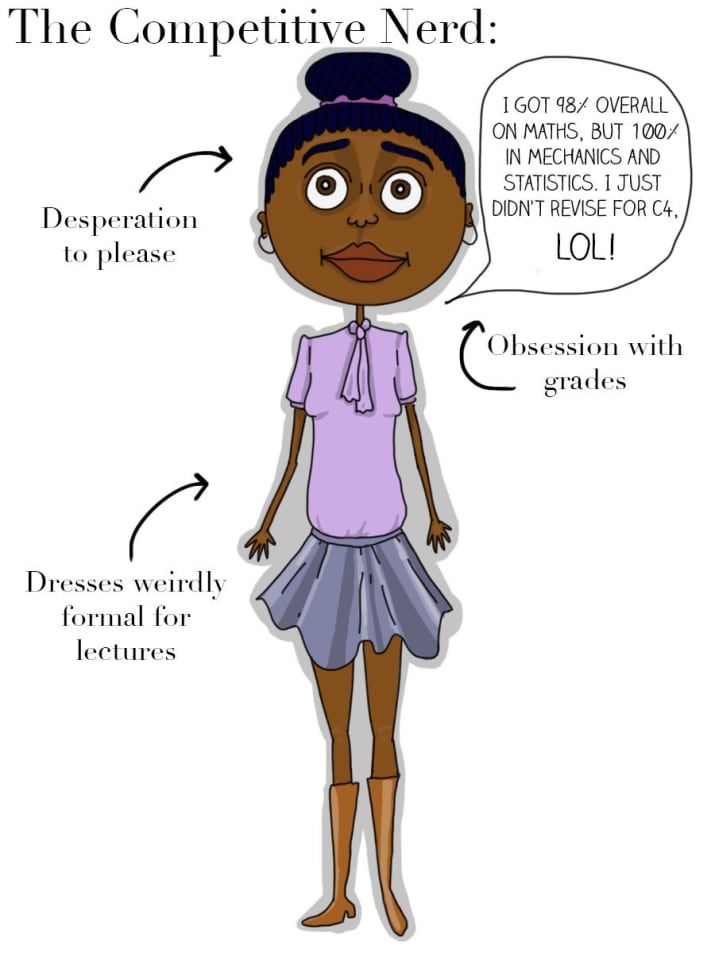 Wow so accurate! So relatable! I too am a #unistudent!

Obviously, neither is in the slightest true. I exaggerate the perception of these roles, but they have been, unhelpfully, over-simplified. Of course, neither is true. Cantabrigians like all normal people have a wide range of drinking tastes, tolerances, and experiences; there really is a place for every kind of drinker. Not just here at Cambridge but in every bar, sitting room, and party of real adult life.

'Peer Pressure' was presented to us in secondary school as the root of many evils; the general teacherly premise being that we are surrounded by a Lord of the Flies group of friend-savages, proffering a variety of destructive and illegal substances, chanting in a circle until we, the unknowing and helpless individual, submit, against our better knowledge and conscience.

Personally, I've never felt forced into doing anything I didn't want to; I've always had the willpower and intelligence to realise that these people are not friends, but rather wankers. For obvious reasons, peer-pressure wankers don't actually have very much influence, either in Cambridge; gits like this wouldn't be very successful in relationships. I'm sorry to deprive every social health curriculum of this module, but Peer Pressure really isn't a big thing, unless you're dull enough to passively absorb every stupid piece of advice you receive. 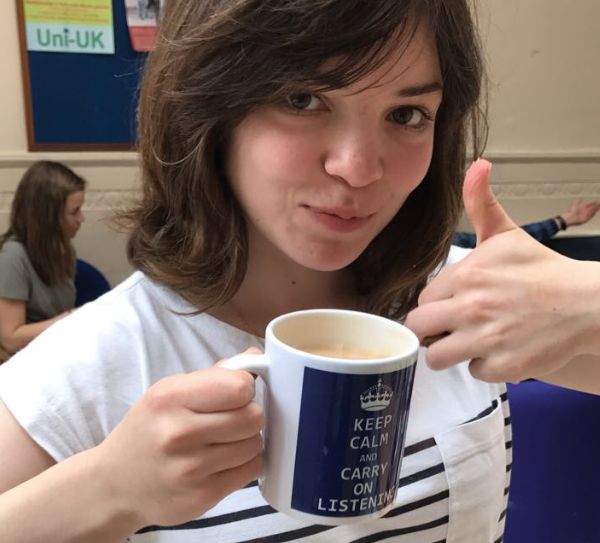 Peer pressure won't get me down

I am of the happy medium. Sure, there were a few painful mornings after busy nights in Freshers' Week; but since coming to Cambridge, I've actually reduced my alcohol consumption, and it really hasn't affected any aspect of my social life. Unsurprisingly, not interacting with people through the fog of alcohol, has forced me to improve my chat, from blurry bleating of 'yeahhavingangoodnightyeahyou?' to semi-developed conversations. Five weeks in, I still go out – to swaps, the college bar, the Cambridge 'clubs', and formal hall, and am more than able to do so without throwing large quantities of moonshine down my throat.

I don't want to preach. I fully accept that going 'out out' is fun, even in Cambridge, and alcoholic juice can certainly help gird the loins. I'm from the North; I know a thing or two about drinking. Even the less conventional drinking events in Cambridge can be fairly easily navigated. A friend in our college drinking society found there was no overwhelming pressure to drink herself unconscious; according to our welfare talks, a third of all students at Cambridge don't drink alcohol at all.

Listen to the Ancient Greeks. They invented Dionysus – a God dedicated to having a bloody great time, with his fermented grape juice and nymphs and were also able to follow the precept of 'Meden Agan' (μηδὲν ἄγαν), which translates to 'Nothing in excess'. Drink what you want to drink.

Don't invent peer pressure; nobody cares how much you consume, and, if they do, well – they need to join a few more extra-curricular, and stop being so dull. Put Baileys in a 9pm cocoa; enjoy a G&T at the college bar; sup mead from a horn, or down 2 litres of our friend H2O. Enjoy yourself. 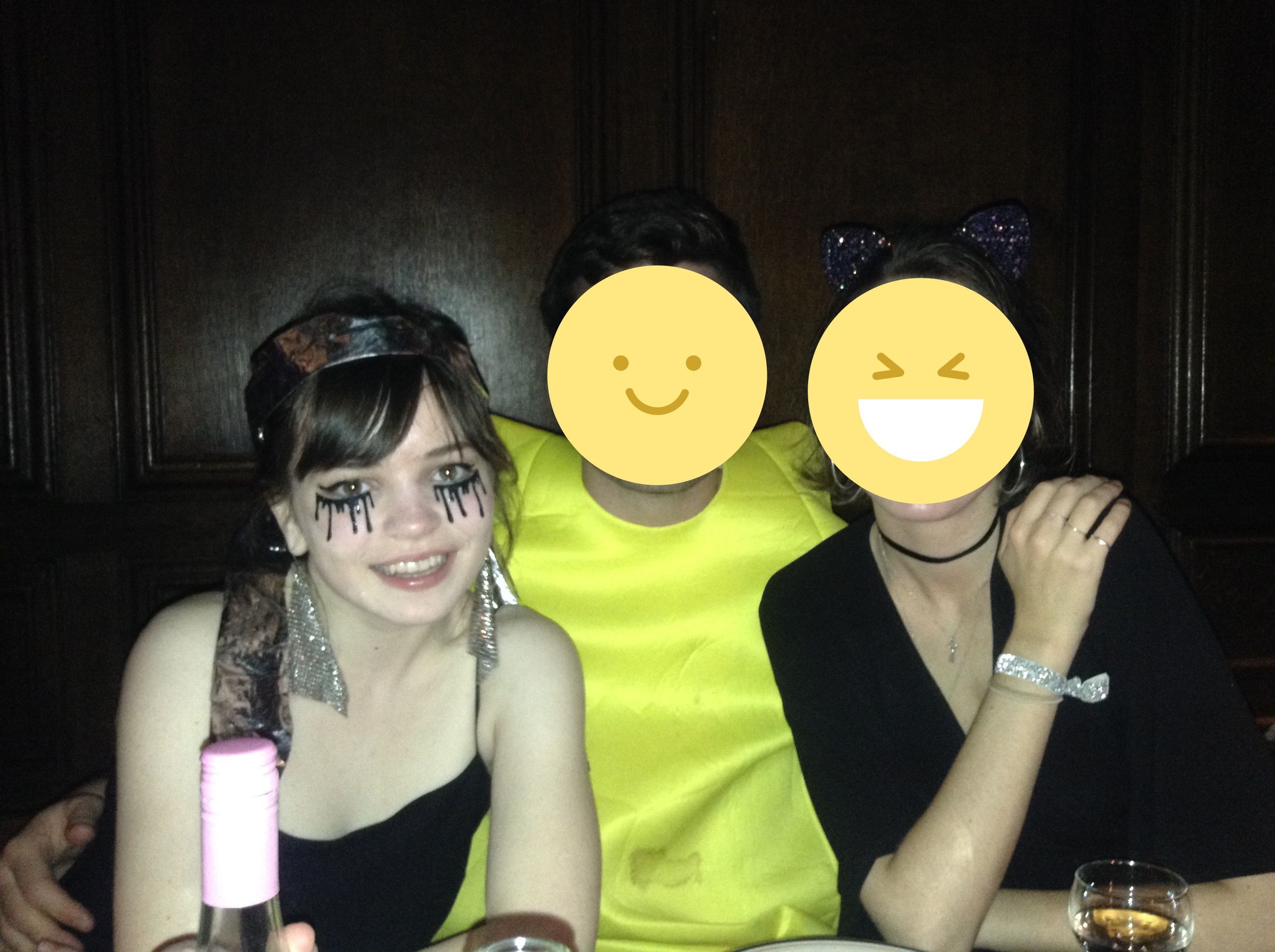 To top off my top quality jurnalizm, here are some freshly harvested quotations (from a highly scientific survey of freshers, before watching Blue Planet):

One person asked her college mother how much she ought to read per night; the answer given was that she shouldn't concern herself with reading, but should instead work on her alcohol tolerance, aiming to drink 'at least a bottle a night'.

A more simple answer to the question: 'never too much' – Anon and wild

'A single shot of alcohol is too much alcohol' – Anon vegan

'Everything in moderation' – A wise Socratic figure