Open if you dare

If you're like me and you question every day why Raven is called Raven and which genius had the idea to call the email outlet Hermes, join the club.

Whilst there is much to admire about our IT systems, there is also much that regularly grinds my gears.

Logging-in too is just far from simple. Unfortunately, "applecake69" is no longer a valid password in Raven's eyes. I've had to graduate to a more sophisticated password with actual numbers and figures which I have forgotten twice; an ordeal which could occupy another full article.

Can we also consider for a minute why all emails appear in typewriter script? This is 2017. A nice Calibri or failing that, a Helvetica would also work but this typewriter nonsense is just not on. That, combined with the fact that replying to an email is about x10 harder than it should be, makes the act of e-mail checking a very arduous and annoying task.

That being said, when you finally open up your inbox after a long day of procrastination, you surely have an idea about what you'll find…

First up, an email from your college. You've been invited to waffles and pancakes at the Master's house, an invitation which causes a bit of a dilemma. You're no good at small talk but you'd probably bloody love some pancakes. Do you be sociable and pretend like you have your life together and all is just going swimmingly for an hour in exchange for some waffles? Or do you sleep through it and make do with the shitty porridge you've eaten for the past few weeks? You'll decide later. Your life is just too complicated. Everyone wants to hang out with you.

The next email's subject confuses you slightly: "Training tonight." For what? Why on earth has the gymnastics society emailed you? The only flexibility you possess is the ability to lean off your bed, executing the perfect back bend if all your non-existent core-strength is channelled to turn off your lights behind your desk to prevent getting out of bed.

Then you realise that yes, you did only sign up to Gym Soc because the Fresher rep at the Freshers Fair was fit and your 'friends' thought it would be hilariously ironic to sign you, of all people, up. Hilarious!

You go to delete the UniDays emails by default, but not before you pause to consider if you really need those deals. You be best deleting them when all your attempts at budgeting this week have gone to shit in just one reckless night out upon which your generosity got the better of you and you treated what appears on your bank-statement, to be half of Cindies to VK's. 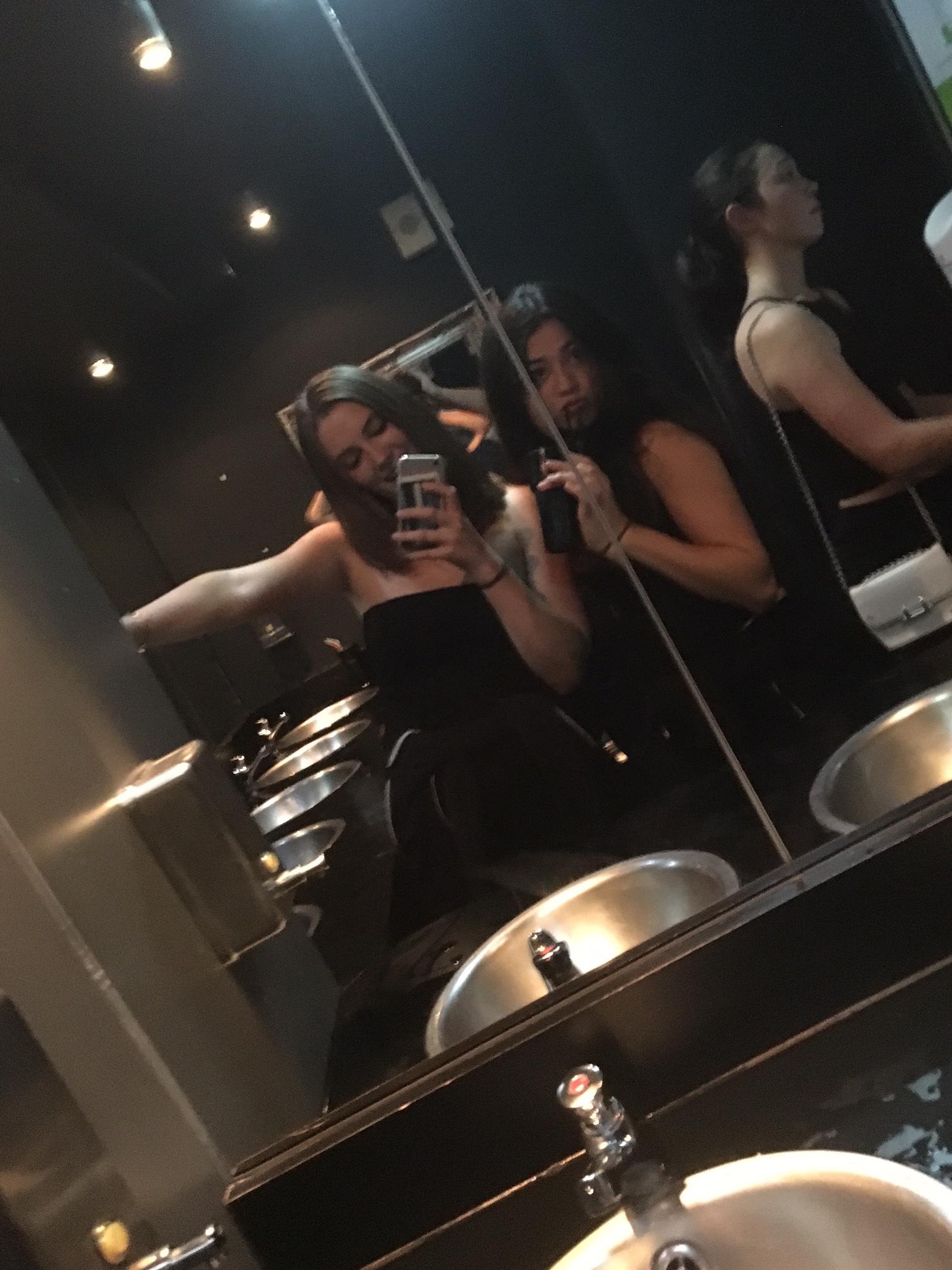 Exam Enrollment pops up next. What? When? How? All these questions probably race through your mind along with sheer panic as you've probably remembered at this point that yes, there will be an exam on the work which you've been putting off all weekend in hope that someday, sometime you might actually get your head around at least a morsel of it.

To distract yourself, you open up an email advertising the matriculation photos. If you're brave enough you'll have a scroll through dreading when your individual photo will pop up. You vaguely remember being forcibly thrust on and off the marked spot in a matter of seconds with no time to prepare for the blinding flash.

You're getting near the end now and you're down to ones from your course secretary about various events, extra lectures, careers events etc. But it's far early to be thinking about the future, you probably barely know what you're up to tomorrow let alone what I want to do with your life: a terrifying prospect which is best left avoided at all times.

Your ticket for Sunday life has also come through. The very one you bought in your Tuesday morning lectures: a reward for your hard-work and diligence. 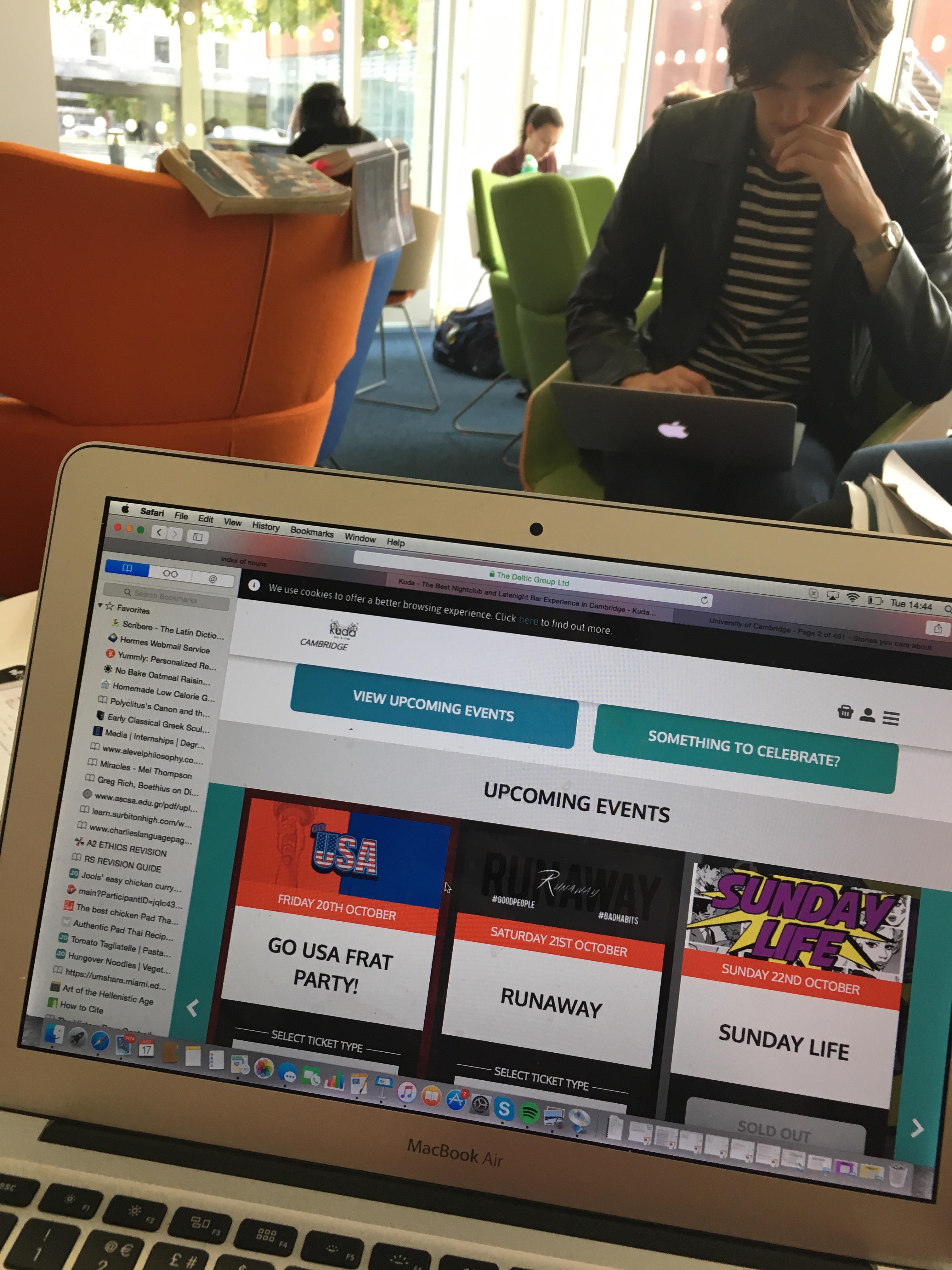 A parcel notification too catches your eye. Who could it be from? A secret admirer perhaps? Alas. It is probably just your ASOS order from last week.

Oh and the bursar has sent over your college bill. Best to leave that one for a bit too – you've had a big day, that's one whole lot of emotional can of worms which you just don't need right now.

As you prepare to shut that window, you see you've missed one. And possibly the best one yet. It's from your supervisor saying that your supervision today is off. You're free! This definitely calls for a nap, some Netflix and an afternoon (or two) off!