Lammy is right: Oxbridge is failing underpriviledged students. But admissions statistics shows that it goes beyond Oxbridge.

Front page headlines today have lambasted Oxbridge as the 'last bastions of the old school tie', and accused the two privileged universities of being 'fiefdoms of entrenched priviledge.'

This comes after an impassioned speech by David Lammy MP in the House of Commons. Freedom of Information data revealed the true inequalities within social background at Oxbridge. Two issues were addressed: firstly, social inclusion based on race, and secondly based on socio-economic background. Obviously it is also important to acknowledge that these two issues are deeply intertwined, and are influenced by inherent inequalities in social mobility across the country. 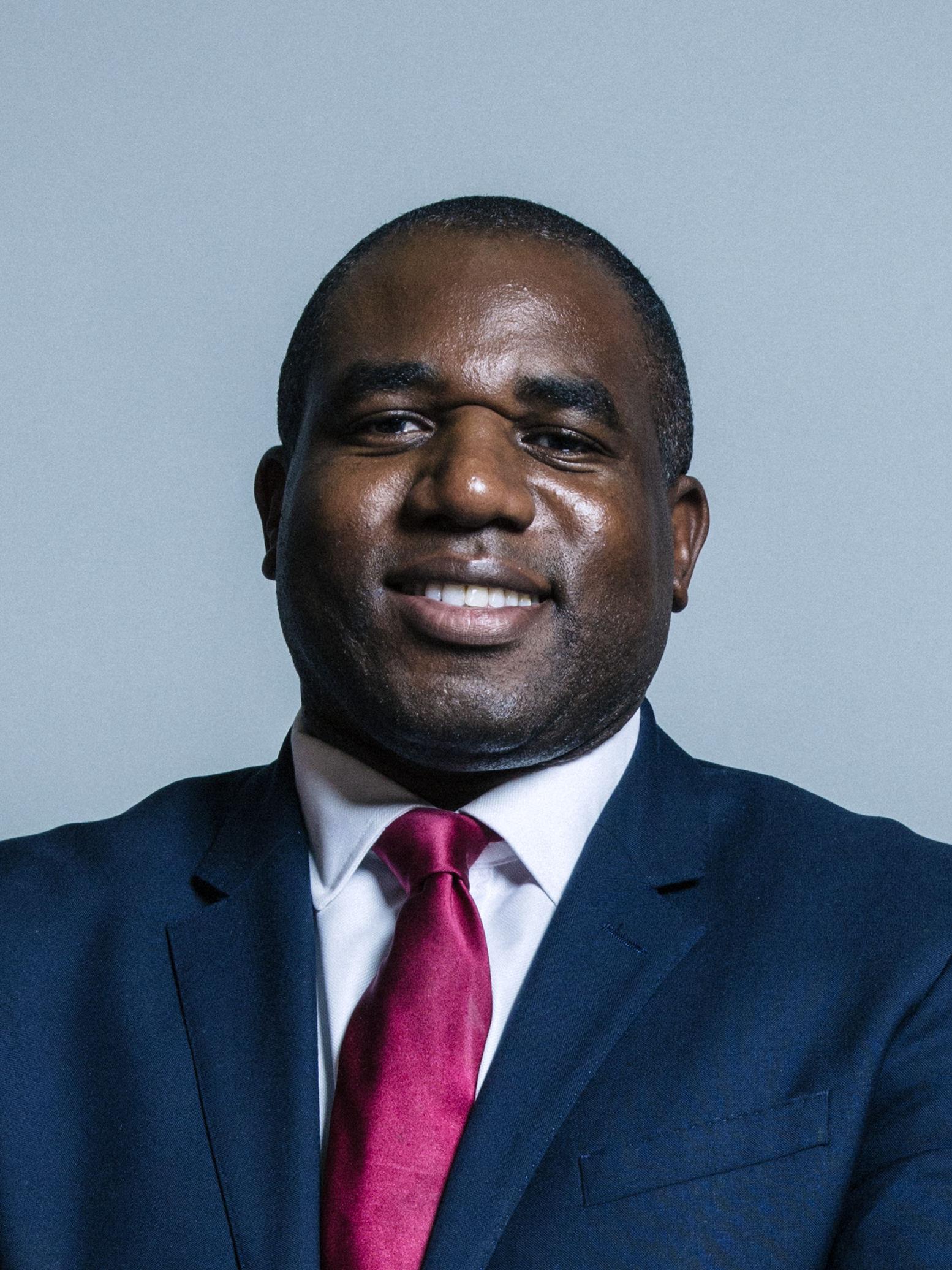 Lammy condemned the universities of Oxford and Cambridge

Information from Lammy revealed that between 2010 – 2015, 25% of Cambridge colleges made no offers at all to black students, whilst at Oxford nearly one in three colleges failed to accept a black British A-Level student.

Similarly, it revealed that the proportion of offers to the top two social classes had risen by 2%, from 79% to 81%, whilst more students were accepted from four of the home counties than the whole of the North of England.

These statistics are appalling, particuallly after it was recently praised that Cambridge had acccepted more state school students than ever before. Whilst, of course, Oxbridge can always be striving to do more, attacking the institutions without looking at the root of the problem of educational inequality across the United Kingdom is counterproductive.

At the start of the summer, I was fortunate enough to attend the Westminster Education Forum in Manchester, my home town, chaired by Mike Kane MP, Shadow Schools Minister. There, I realised that the problem is far more than calling out Oxbridge for failing to accept lower income students. It is a funding problem plain and simple, and the statistics shown at the conference made me realise that whilst more needs to be done at entry level in Oxbridge, the impetus cannot solely come from them. 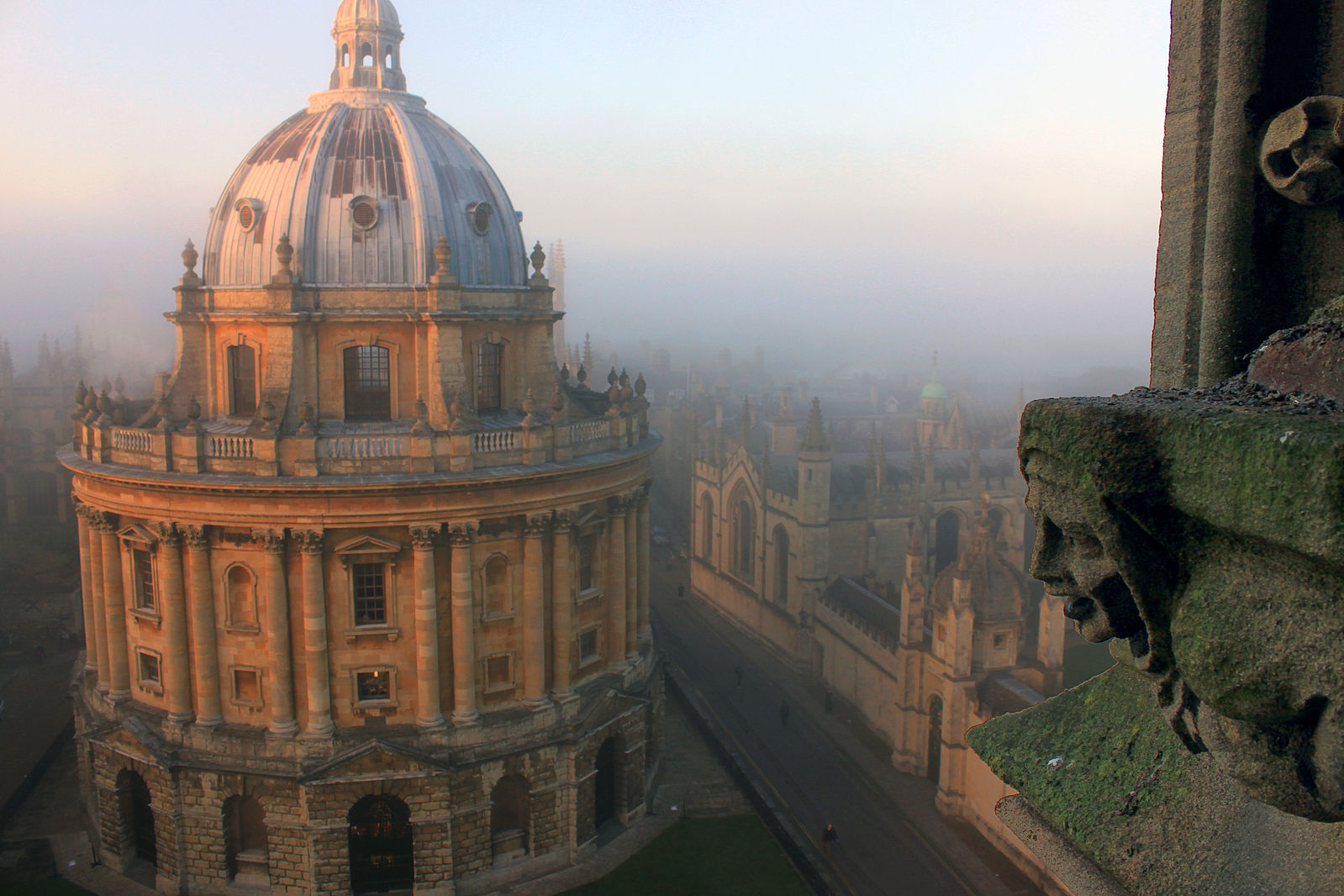 It's a problem at both universities that needs to be addressed: however, it cannot come solely from them.

Today, a disadvantaged pupil in London is 41% more likely to get 5A* – C GCSEs than a student from the same background in the north of England – a rapid transformation to the landscape of state education in London. A wealth of resources were pumped into London schools to improve their attainment, making it on par with the level of the rest of the South of the country. Now, London is one of the best places in Europe for a student from an underprivileged background to receive an education. However, such a disparity has dramatically impacted the North. 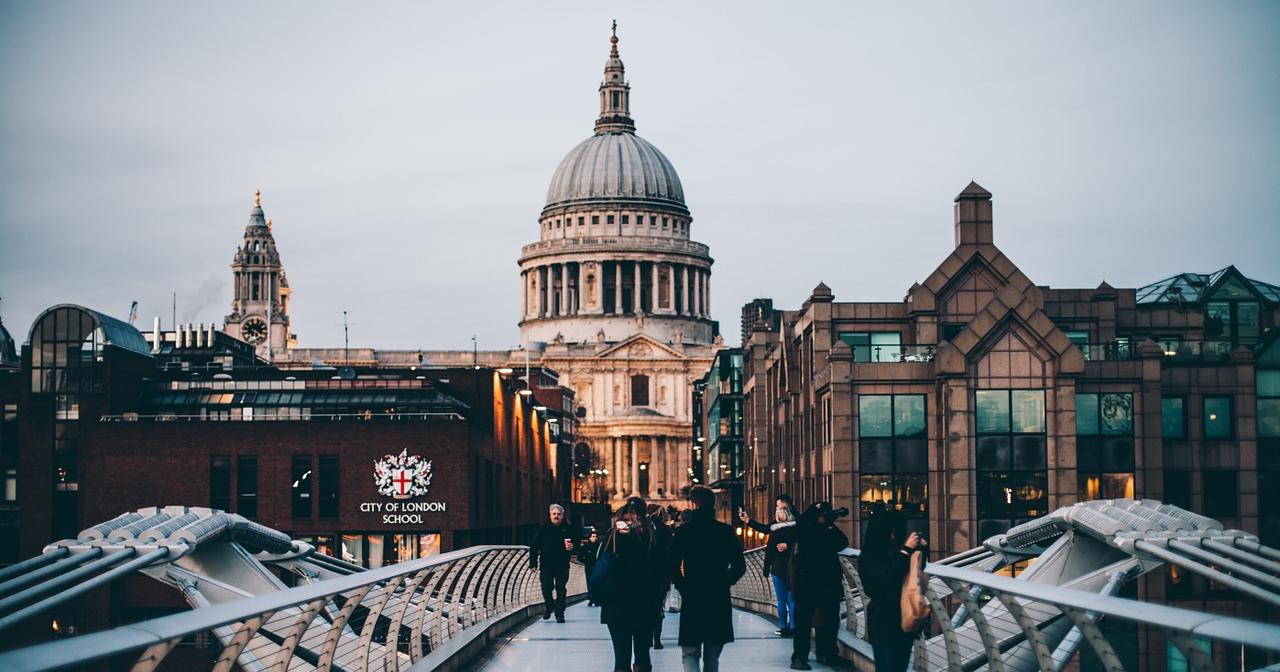 The picture of education policy is, of course, not homogenous. Cheshire is dominated by grammar schools and house prices are so exorbitant that parents might as well be paying for a private education. Coastal areas such as Scarborough, the North East, and northern rural areas with poor transportation links, on the other hand, have significantly worse attainment gaps, leaving a scattered education system that is well behind the south in terms of attainment. Of course, educational inequality spans beyond the North/South divide, and is infinitely more complicated by social inequality: Lammy was right to address that "applicants from Fulham were four times more likely to get into Cambridge than their contemporaries living at the other end of the District line in Barking."

Perhaps lowering grades, as Lammy has said, is the best means temporarily to improve the social make-up of Oxbridge. A spokesperson from the University of Cambridge stated that they "assess the achievements of these students in their full context to ensure that stuents with great academic potential are identified", whilst Oxford stated "a long journey that requires huge, joined-up effort across society – including from leading universities like Oxford – to address serious inequalities."

Yet it is not just Oxbridge that fails to cater for lower income students, or has problems with race. Lowering grades would have to be a temporary resolution, as it is a quick fix that fails to address the problem of all Russell Group universities and social inequality. If Lammy is pointing towards the threshold of 3As and asking that grades are lowered, this has to be applied homogenously to other universities across the UK that demand similar grades to Oxbridge. Imperial College London, Durham, Bristol, Exeter, St Andrews, and the London School of Economics regularly ask students for grades of 3A's, 1A* and 2A's or even more: the same level as Oxbridge does. Whilst lowering grades may temporarily work, therefore, the problem is more than that. It seems just to be a temporary solution, rather than actively working to improve schooling on a national level and stop the disparity between state school, private and grammar, and also North and South. 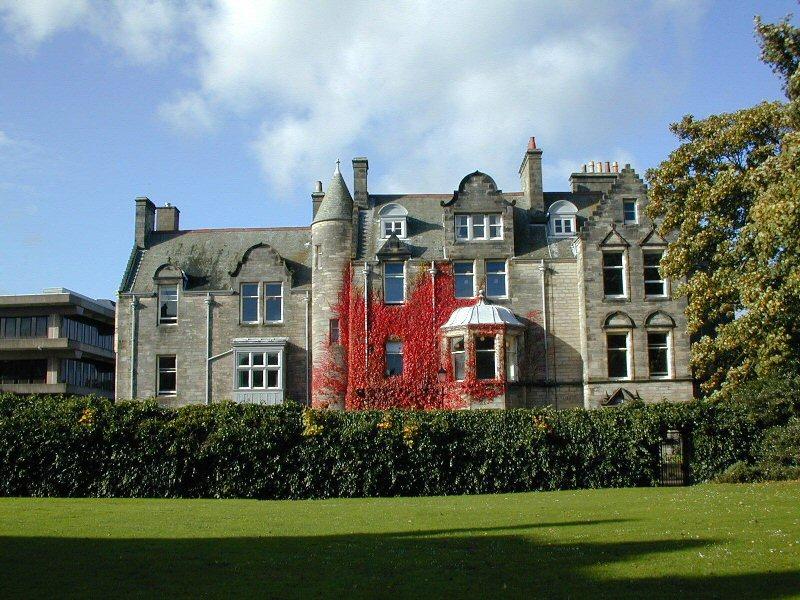 Universities like St Andrews are also guilty of similar issues

Lammy is absolutely right to address social inequality at Oxbridge. Any student at Oxbridge is in a position of immense priviledge, and it is right that the two universities should be under immense scrutiny. But focusing too much on Oxbridge as an institution demonises the two universities and enables other Russell Group universities with equally poor admissions statistics to go by the wayside. Blaming Oxbridge fails to address the inherent problems of educational equality across the United Kingdom that need to be addressed with higher priority.