The struggles of shitty Saturday Lectures

Entering my fourth long year of NatSci, the prerequisite of Saturday lectures has finally come to an end. Truth be told, a tactical course choice eliminated them last year, but I was in a lucky minority. Two years of cut-off weekends and once a week lie ins was enough experience to conclude that they are shit. I wouldn’t call this a ground-breaking conclusion, just talk to your nearest Natsci, they are probably not more than 10 metres away.

At the heart of these weekend timetabled classes is the need to give more information during the term/year than can be fit into a sensible 5-day timetable over the 8 weeks. Workload and term length are two big topics which deserve their own column but worth keeping in mind during this rant.

Warnings for Saturday lectures are littered through prospectuses, testimonies and admitted by the Head of Natural Sciences recruitment during the open day. "Think hard about if you want to do it"… "The workload is very heavy"…. "Consider how much you want to take on during the term." All sensible advice. Biggest problem with factoring this into your decisions: the draw of Cambridge. 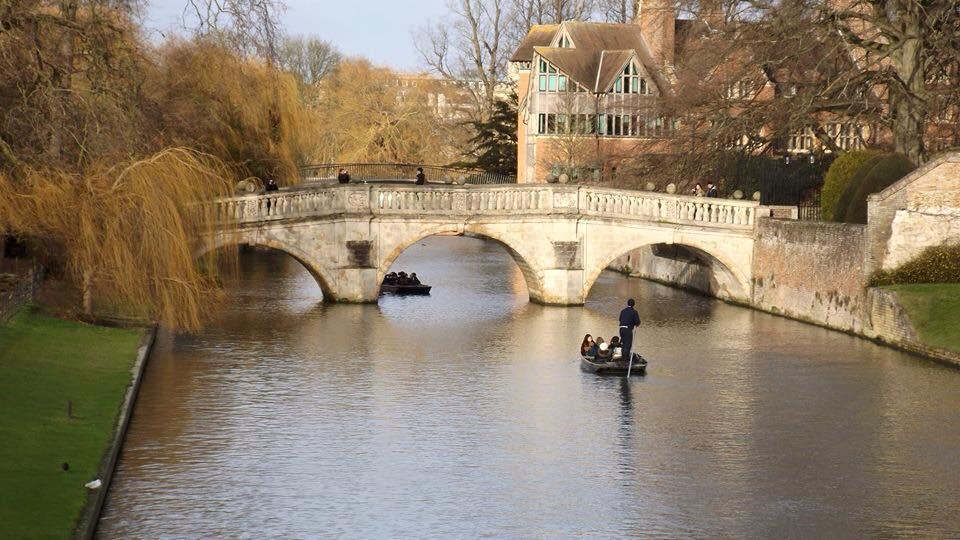 So tranquil and misleading

Expectation, pop culture and secondary schools' desperation for impressive Oxbridge application statistics cloud one's judgement when filling in the UCAS form. I know I chose Saturday lectures by virtue of university and course, but ask yourself to go back 2-3 years, you would have chosen the same.

Obvious struggles come with the weekend starting at 12pm on Saturday rather than 5pm on Friday. That is a significant amount of rest time and severely reduces your choices on Friday. We’re students and lots of us like to drink. Many of us drink too much. Hungover lectures are not fun. The predicament of Saturday lectures puts Natsci into a catch 22: FOMO vs. missing lectures. This goes double for freshers keen to enshrine budding friendships with stories forming the concrete foundations upon which consequent years of chat must stand. Perhaps just a superficial complaint, and most definitely a student-centric one, but justifiable none the less. Even though we have chosen this university, we’re not 18-year-old academics, we’re 18-year-old students who need sleep, friendship and time to relax over the weekend, not spend it sitting in lecture halls. 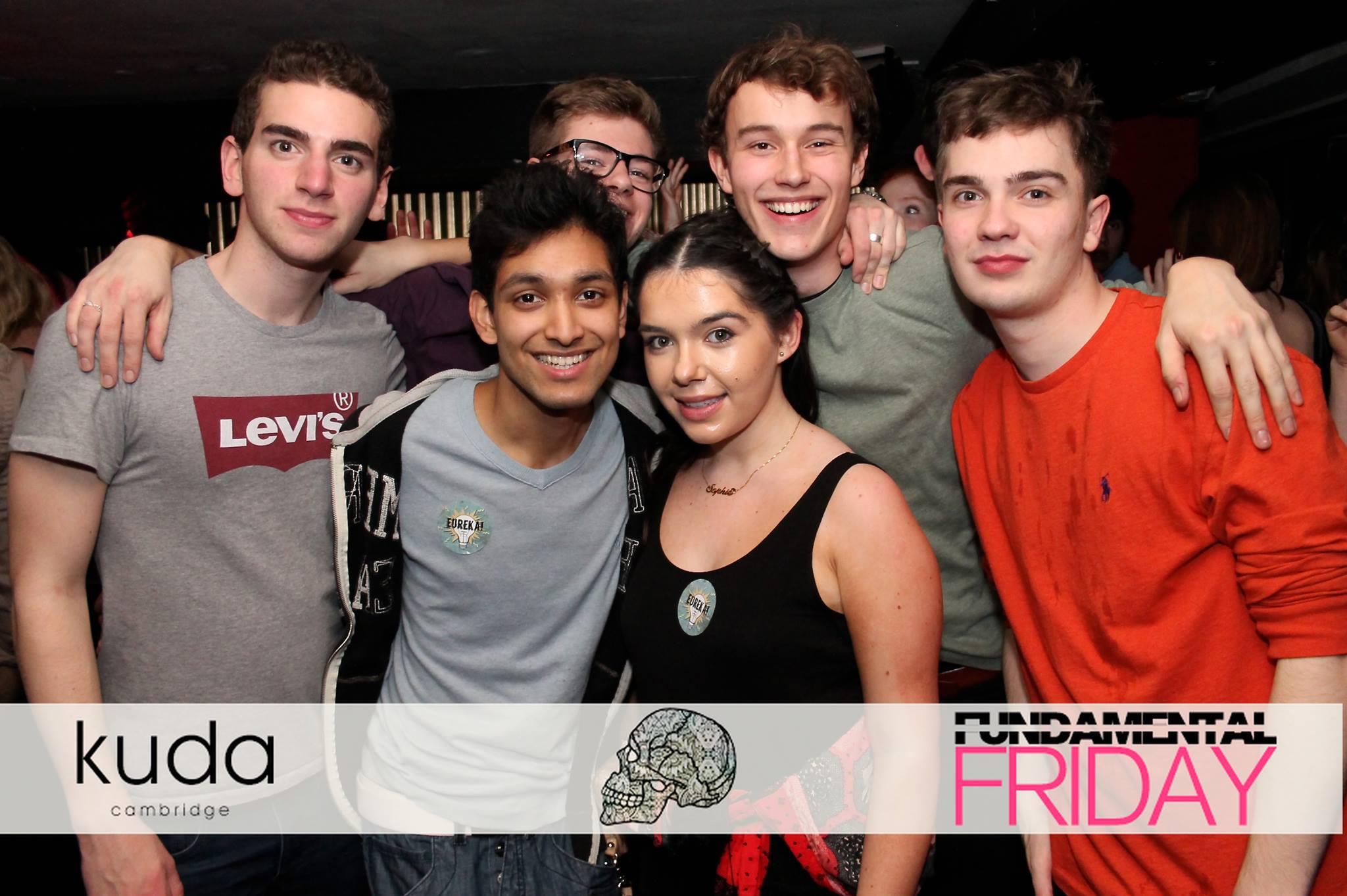 This is literally the only club photo of me, ever!

Scratching below the surface, the need for Saturday lectures is very telling about the robotic nature in which the university treats its students. As mentioned, the rationale behind Saturday lectures is probably a combination of content, each module requiring three lectures a week and clashing in scheduling. Instead of working around these conflicts or reducing the topics that the courses can cover (ie stripping down to more manageable core content to be taught), Saturday is the solution.

Ultimately, the allowance of Saturday lectures is pretty symptomatic of Cambridge expecting students to be able to cope with any level of gruelling timetabling. Some can manage, but most just can't realistically work to that standard, or with that level of frequency. We must be taught yes, and part of the need of the Saturday timetable determined by choice and term limit. It’s a balancing act which has been given an answer, and at this point I sympathise with the restrictions that are placed upon the timetables. The simple answer is that I don’t know if for all courses it would be possible.

I still reserve the right to bemoan its inflexibility, and especially the circumstances that lead to it, the large content of courses and short-term lengths. It also speaks to the domination that Cambridge enjoys over prospective students, with competition for places in sciences similar to those of the arts. To have such pull for students, who often enjoy the breath of extra-activities that contribute to the wide variety of societies on offer in this city, is extraordinary. Change in Cambridge is very hard to push through, but if redesigning the system from scratch, I would personally deny any suggestion of using the weekend as teaching time. 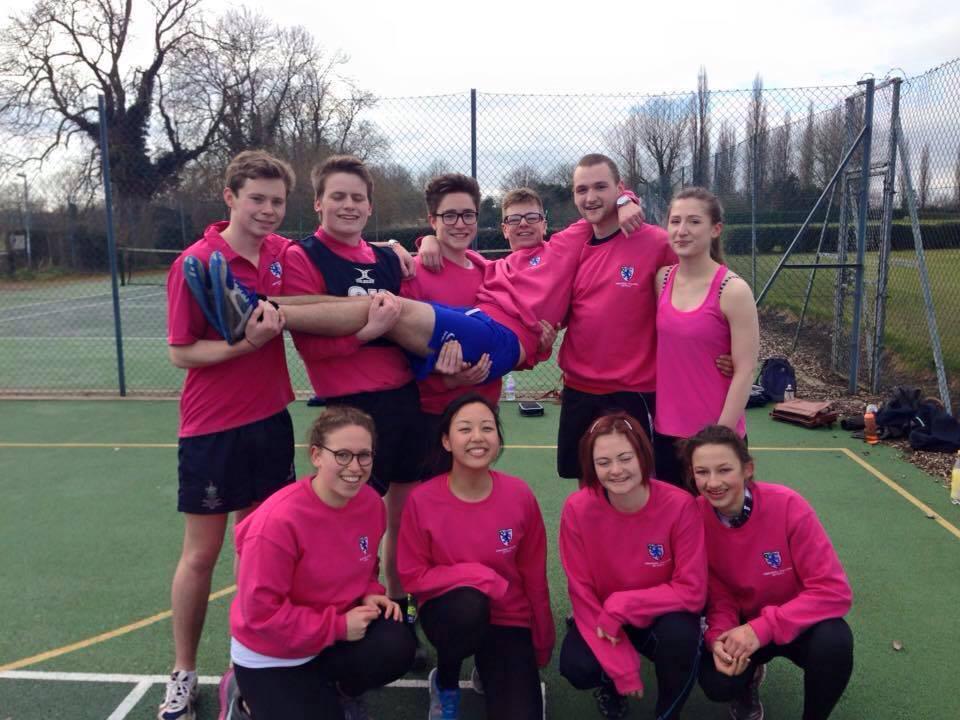 What Saturdays should be dedicated too, NETBALL

That’s not going to happen, though. So, instead, as a wizened old fourth year, I share some advice about surviving them for the younger years.

You’ve probably noticed by now that Saturday attendance is significantly lower in comparison to the rest of the week. I’m not saying you shouldn’t go to your Saturday lectures (mainly because my parents will probably read this) but no doubt your concentration levels might drop towards the end of the week. My only other piece of sage advice is that because of the number of contact hours we have, don’t feel you must push yourself in the off time. Humanities do much more independent work, we simply don’t have the time to copy them, and honestly we don’t need to.

Saturday lectures are still shit, and I wish they would change but in the meantime, remember to look after yourself and not get too down hearted when you miss Friday Life. It was probably rubbish anyway.