Why you absolutely must go to your college’s consent workshop

One in three women are sexually assaulted on campus

Having contacted 30 universities across the country, it was found that only two, Oxford and Bristol, had made consent workshops compulsory. The other 15 offered non-obligatory workshops or programmes for students, excluding Bath, UWE and Exeter, and although women's officers are trained to give them at Cambridge, they don't have to be compulsory.

This is just a little bit fucking ridiculous. Although I understand that consent is a concept that most people are broadly familiar with, I've not really got much patience for those who think they're unnecessary to go to, or unnecessary to offer. Yes, you might know about X, or been taught about Y, but that doesn't mean that you will know absolutely everything, not when legislation and policy are being constantly updated. Whilst many at Cambridge are aware that the Sexual Offences Act (which describes rape as being vaginal, anal, or oral penetration without consent with a penis) is heteronormative and exclusionary, it doesn't mean everyone starting their first year at uni will be familiar with this. 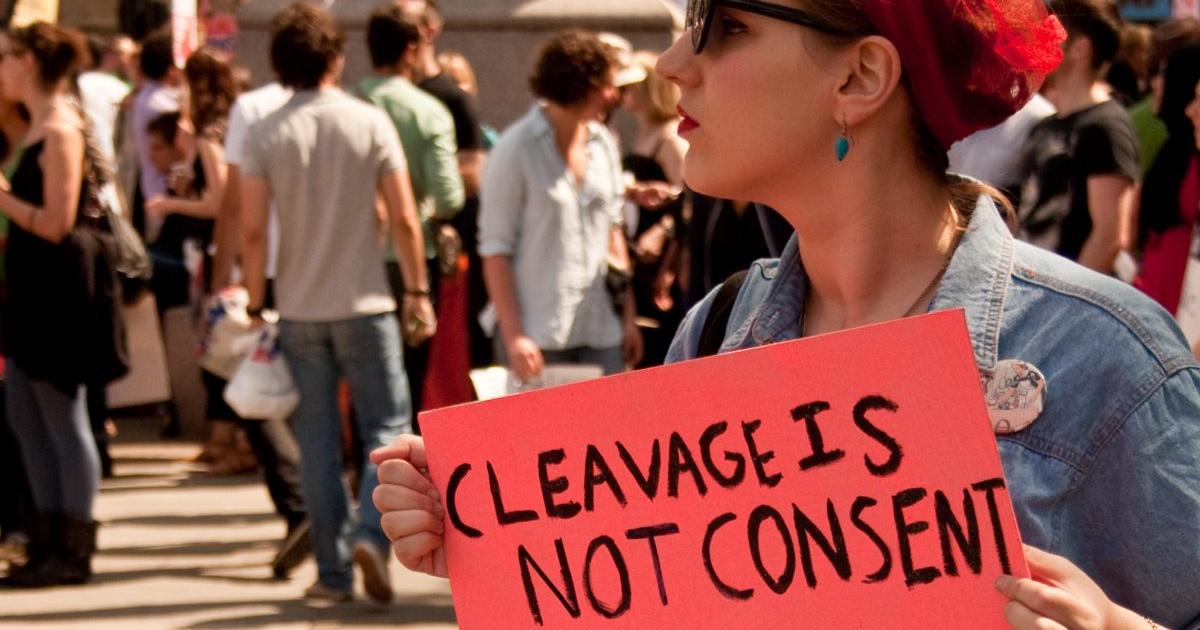 Even if you do know everything there is to know about preventing rape and sexual assault (and good for you if you do), you should still be there. You should be there in solidarity with people who’ve suffered sexual harassment. Nothing stops you speaking up if you don’t believe what’s offered to you is as comprehensive or as engaging as it could be. Education on sexual assault is too big an issue to keep quiet about.

Today’s world is more sexually liberal than ever before. Although still far from perfect, attitudes to sexuality and gender identity have become more positive, STI clinics are popping up nationwide, and the rise of social media apps have made casual sex something of a given for many young people. However, because of this changing landscape, we all really need to be updated on what counts as sexual harassment today.

Indeed, the extent to which attitudes about sexual activity and behaviour are changing can perhaps be demonstrated by Cambridge’s recent decision to employ a full-time sexual assault and harassment advisor. It’s become the first university in the UK to pioneer such a role. This is certainly a positive move, and a credit to the university, but must surely be done in conjunction with mandatory consent workshops. 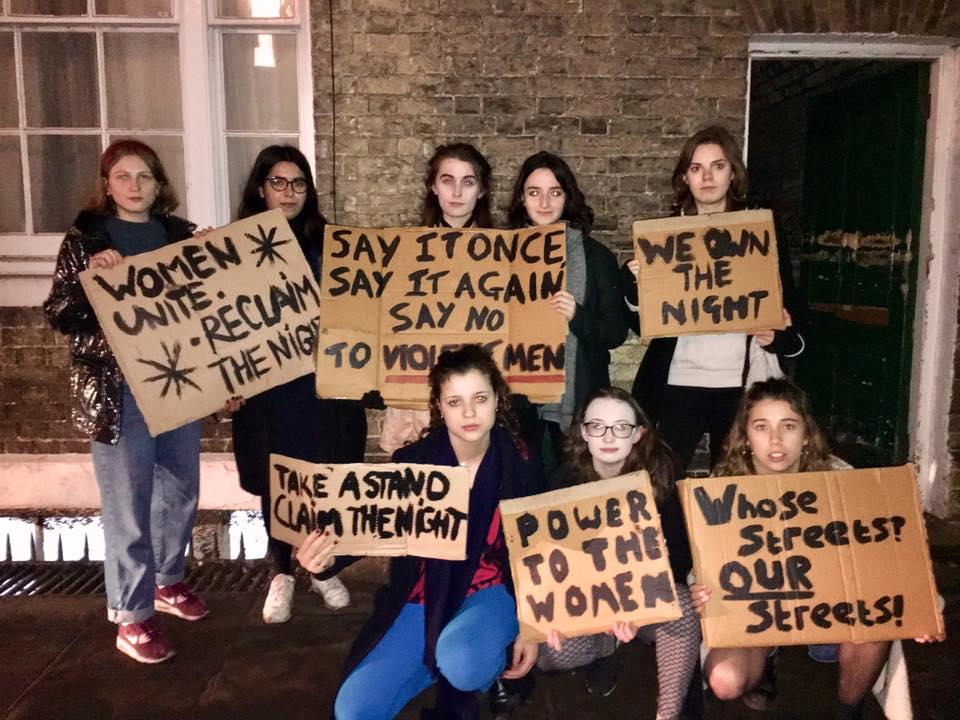 There are certain scenarios, which often form the basis of discussions in consent workshops, where consent might seemingly have slightly more ambiguous grey areas which are more complex to navigate, and which particularly arise when you’re in the new (and often alcohol-centric) climate of university. Being confronted with such scenarios in the forms of case studies in consent workshops is really constructive – these include issues surrounding alcohol, LGBT consent, and loss of virginity. They should cover issues like stealthing (removing a condom without consent) and they should definitely cover sharking, especially given Cambridge is somewhere so rife with complicated social power dynamics.

There is no accounting for the power of manipulation when it comes to people who tell you they know better, because rape and sexual assault aren’t about sexual desire. They are about power, superiority and control. When you rape somebody, all of the similarities you shared with them as a human being vanish; they lose their identity and become an object that you own. Acts of sexual harassment have the same objective. Despite the fact that they are less serious, they are still about power and objectification. 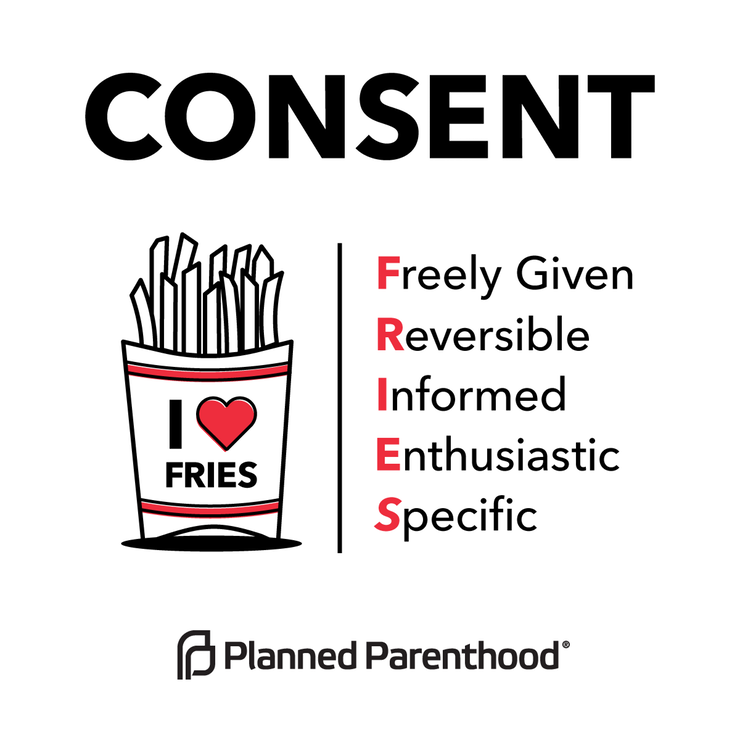 We love fries and we all love consent

Underlying sexual harassment and sexism are still rampant throughout society, and as young people we have to concentrate on these issues however ‘minor’ and educate ourselves enough to eventually be able to eradicate them for good.

So, when I stop being felt up in my hometown club, when future Brock Turners are sentenced for more than just six months, when people stop making rape jokes, when sex slavery is put to an end, when rape survivors of every gender feel confident to say that what happened to them wasn’t their fault, when Donald Trump is no longer President of the USA – then I might consider dropping consent workshops and programmes. Until then, we have to keep talking and learning and educating ourselves and everyone around us.

For more information and support, you can contact the Cambridge Rape Crisis Centre – available by telephone on 01223 245888. You should also check out the university’s sexual harassment and misconduct policy here. This is super up-to-date, with CUSU having revised the procedure last term, and very readable too.