Songs to help you break-up with Cambridge

By being about places that are much, much better

I know you, Cantab. Even though you’ve been saying all exam term that you can’t wait to “chill” this summer and just do “whatever” because “carpe diem”, you are doubtlessly already overthinking its temporality and your fickle prospects beyond.

Leaving Cambridge for the summer is like a breakup: ambivalent, exciting and scary.

Whether you’re a 3rd year bracing yourself for The Real World™, a second year wondering when exactly you are going to start feeling like a nonchalant 3rd year, or a recently matured fresher quietly waving goodbye to your hedonistic ways, next year threatens to loom over your summer like an angry porter waiting to break up your party. 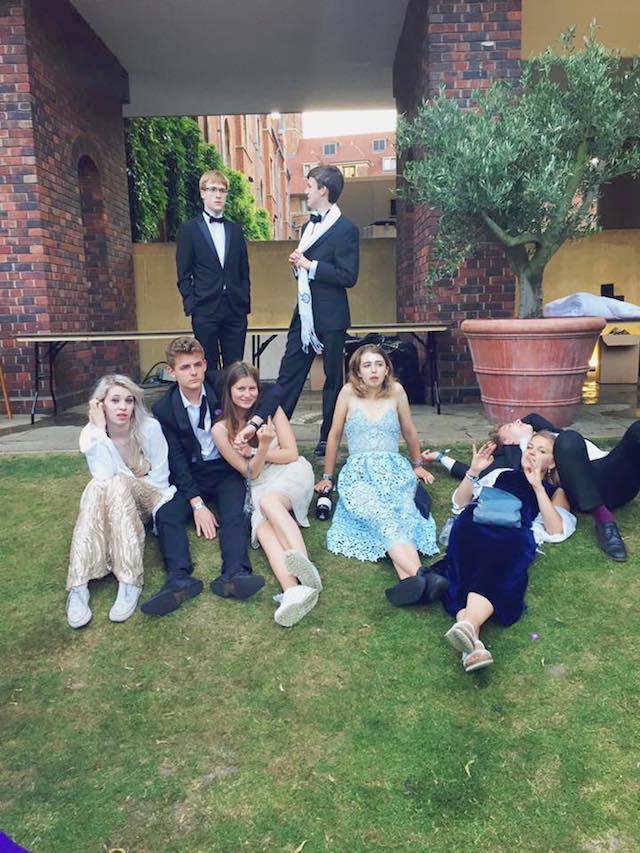 The sense of an ending

At the same time May week has given you the nostalgic feels about this year and you kind of want to stay and bask in the glory of grand old Cambridge in the summertime (minus exams of course).

The only way to escape your now soppy love-hate relationship with Cam for the summer is to completely break the bubble (or the forcefield), seize the day and go somewhere completely different and much more trouble-free than King’s parade. 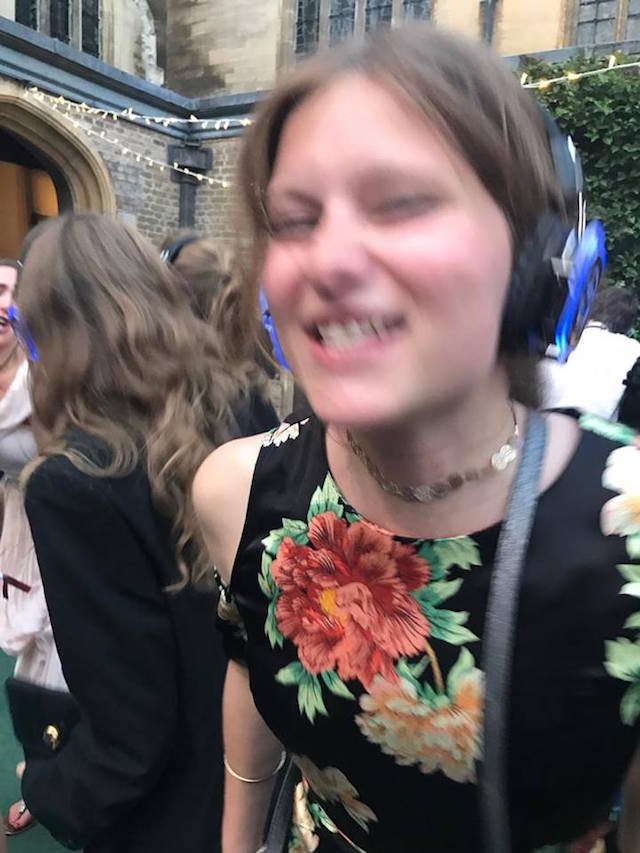 Aggressively enjoying the silent disco is part of the complicated farewell

The best thing of all? You don’t even have to board a single plane! Teleportation is here – simply belt out these bangers and you’ll forget all about Cambridge, your long lost lover, as you imagine yourself far elsewhere.

Consider this a musical travel-guide if you will; an atlas of anthems. These songs are about places that are all better than Cambridge, anyway.

That fresh prince paints quite the sweet picture: ladies? clubs? rollerskates? velcro trousers? – YES PLEASE! Summer goals and 90’s aesthetic on point from Mr. Smith here in his tank top and… does that say “willystyle” on his license plate? Wow. This man really has no shame, so hit up this video for some serious escapism to an open-top cabriolet cruising down that Miami beach coast.

Pop on your Gucci slippers and imitate Dj Antoine’s eurotrash lifestyle this summer. To write this rap he has seemingly just put pen to paper and written down every single thing that he owns, ranging from a “Ferrari V Meranella” to some “Egyptian cotton”. Your real-life list may be limited to expired hummus and a few drops of Sainsbury’s wine but if you croon this out convincingly I promise you’ll feel like a yacht-owning French riviera player soon enough.

The Girl from Ipanema – Frank Sinatra

The mythical playas of Rio are captured perfectly by Mr. Sinatra in this calming Spanish guitar-backed hymn to a beautiful stranger. Sit with Frank as he sips a drink in a quiet coast-side bar as the beautiful girl walks past: you can practically smell the caipirinhas. For an even more exotic taste of Brazil find the original by Joe Robin in Portuguese, who seems to be competing with Sinatra for classiest man on the planet in the video below.

George Ezra is like a naive post A-level student on a Eurotrip who just happens to have the astounding voice of a 70-year old rock’n’roll singer. He dedicates this song to that larger-than-life city of Barcelona and (surprise, surprise) the girl he met there. For many a backpacker, Ezra’s earnest romanticism bodes well for campfires, bus rides and not least for wistful goodbyes.

Afro-Western dance with steel drums and Malawian skylines is pretty far from Cambridge in literally every sense, and you can get there by just turning up your speakers. The music video is so horrendously bad that that it’s good, with Ezra Koenig (from Vampire weekend) dancing like a white dad at a barbecue in front of what looks like a green screen.

Possibly the best road-trip song of all time, this is bound to give you severe wanderlust for some long-forgotten American South full of hoedowns and ukulele’s. Country music about those mighty fine plains is in excess, but Paul Simon, an outsider, adds urgency to the theme since he’d never even been there when he wrote the song. Very relatable if you’ve ever felt the need to just get out and go somewhere, anywhere, as many of us undoubtedly have this term.

Every breakup needs its soundtrack and your geographical goodbye to Cambridge this summer is no different. Remember if you love it, you’ll leave it, and very happily bugger off to somewhere sunnier.