10 places for under £20 from Cambridge

Finished exams? Sick of Cambridge? Is the promised drunken oblivion of May Week just too far away?

Having been chained to a desk for a term, you may find that you’re going slightly delirious. Perhaps the spectre of exams still haunts. Ghostly pale and zombie-eyed, you’ve not seen the light of day for far too long. There’s only one antidote – and that’s to escape this all-consuming Cambridge bubble. With freedom stretching into the long summer, why not start enjoying it now?
Without wishing to sound like some hideously pretentious travel guide, here’s ten places for under £20 that you can get to from Cambridge.
London
Perhaps an obvious choice, but then there’s not much that this great metropolis doesn’t cater for. It might take longer, but it’s much cheaper to get trains to Liverpool Street, with a railcard a ticket could amount to less than £10. So if you find Cambridge too small, stuffy and confined, London’s only 90 minutes away to satisfy your lively, cosmopolitan needs. 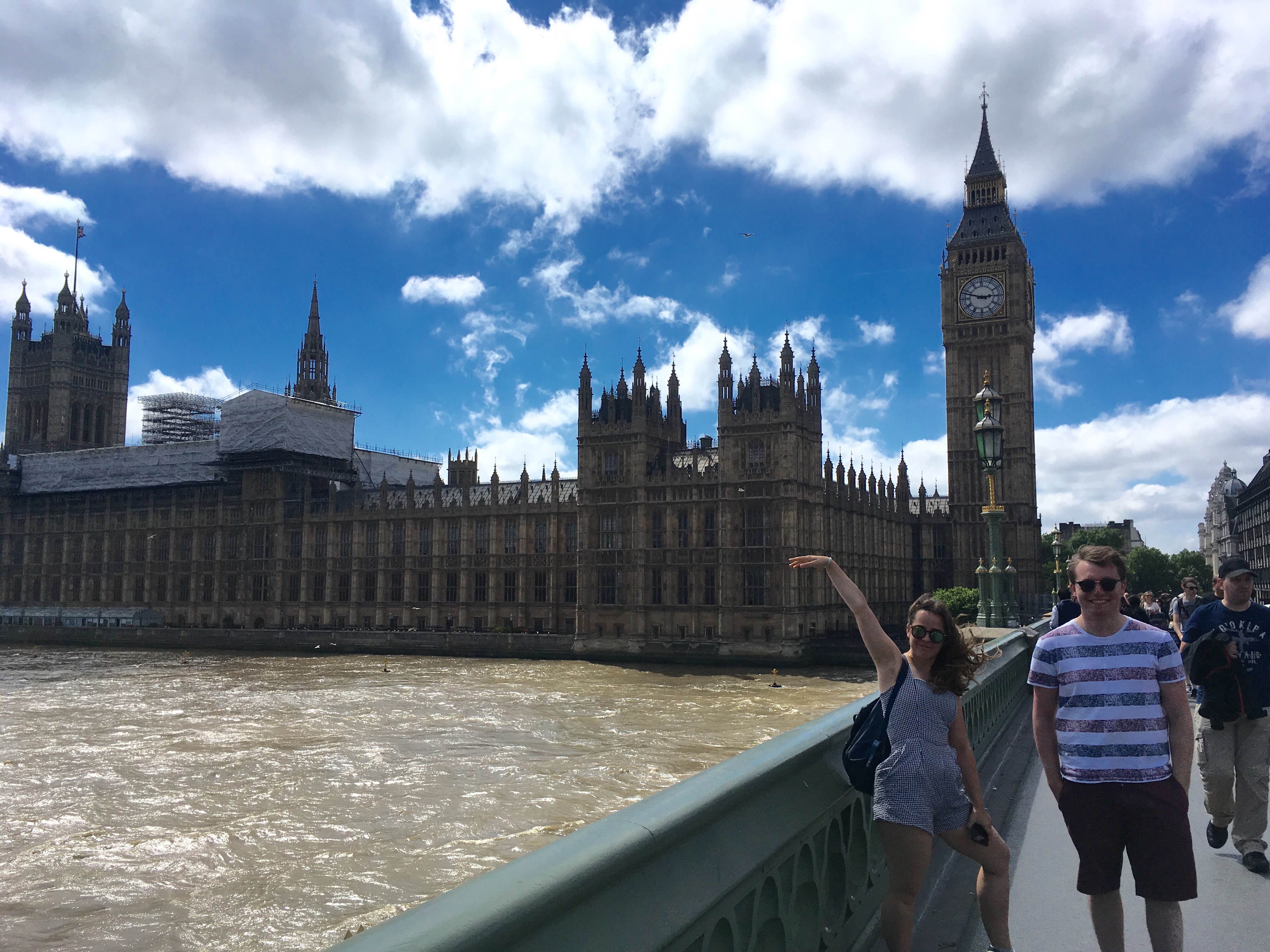 Peterborough
You can get here from bus or train quite easily and quite cheaply. It has a pretty Norman cathedral, where you can light a candle, and if necessary, pray for your exam results. Now newly a Labour constituency, rest assured that the people there will share the same lefty views as you.
Oxford
Sick of this place? Why not go to the other place? With bus fares amounting to less than £10, you might as well. It has the same feel as Cambridge but without the danger of being triggered by walking past your exam halls. So if you don’t like being out of the intellectual circle or want to visit friends, head over to Oxford. Since they have more than four clubs/two that people actually go to, there’s probably a better social scene. 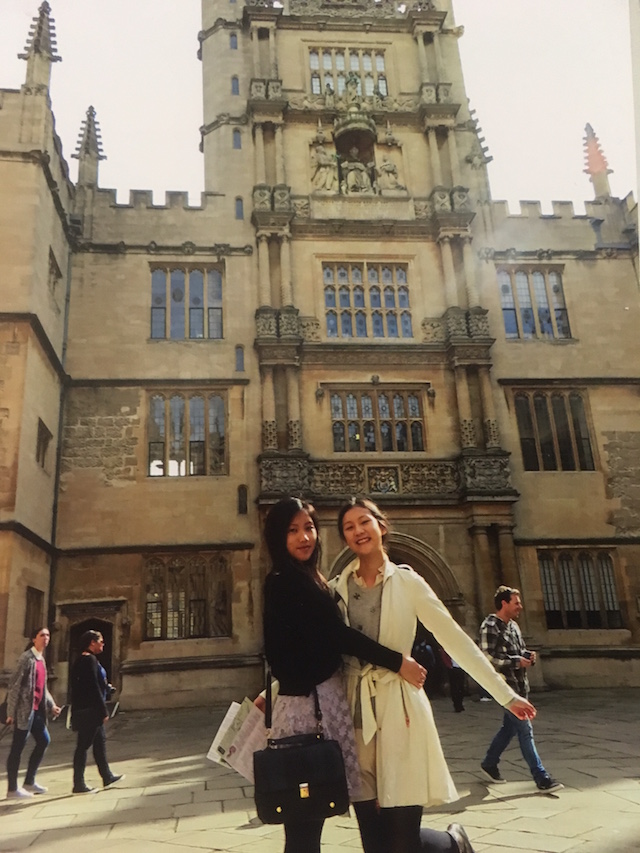 Rather be at Oxford than St John’s?

Brighton
Actually possible to get a coach to Brighton for less than £20 (n.b. it does take over 5 hours, so be prepared). Relive childhood memories of carefree days by walking along the beach or going to the pier. Plus I hear that Boho gelato does really nice ice cream.
Great Yarmouth
If you like the idea of going to the beach but can’t stomach the 5 hour journey, then Great Yarmouth is only a 90 minute train journey away. Featuring the same beach, sea, pier, fish and chips as virtually every other English seaside.
Sandringham
If it’s good enough for the Queen, it’s good enough for you. It’s possible to get the bus to King’s Lynn from Cambridge for around £4, it’s only a short walk from there. The house and gardens are both very picturesque, perfect if you want to indulge in your inner monarchist feelings. 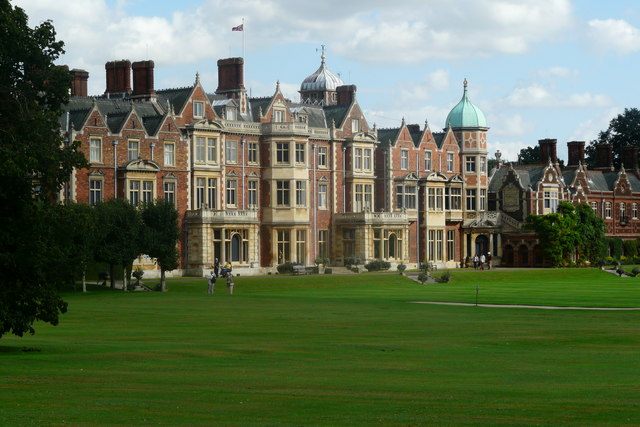 Eat your heart out, King’s chapel

Birmingham
Because there’s more than one city in England than London. If you want to push yourself and go further north than you’ve ever dared ventured before, or want to prove to your northern friends that you’ve been outside of the South, get the bus from Cambridge to Birmingham for £7. Don’t worry, civilisation does extend that far north.
Grantchester
Walk, cycle or punt. Benefits of walking is that it’s absolutely free, and there’s a nice view. Or hire a punt and go drunk punting with friends, though you’d probably need to hire it for more than an hour. The Orchard Tea Garden is unmissable for homemade scones and cute instagram shots. 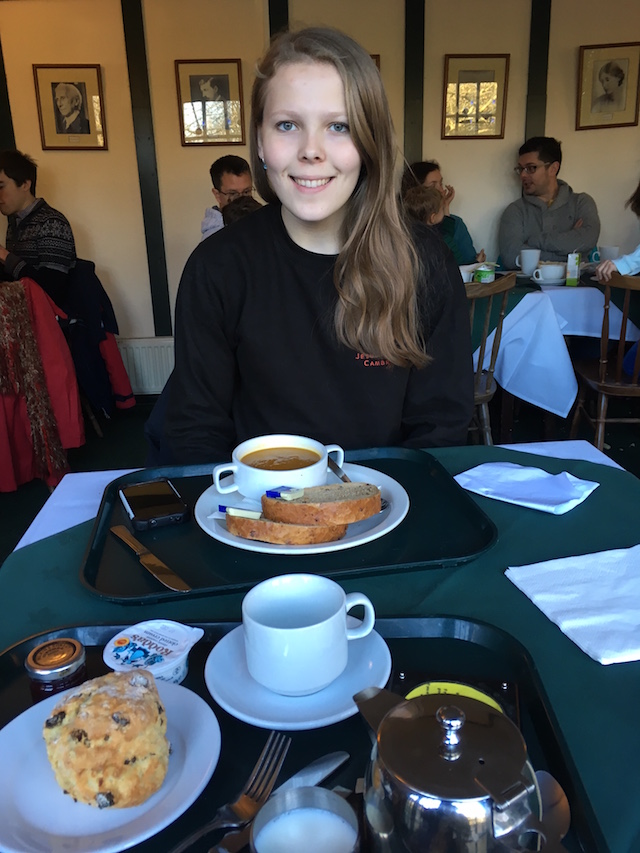 Wheat fields
Feeling especially naughty? Cycle out into the countryside and let your wild side loose. Run along those fields and just feel your stress float away. Whilst not endorsed by VisitEngland, it has a 5* recommendation from Theresa May.
Girton
Feeling really short of funds at the end of term? It is possible to walk to Girton (so I’ve heard), and they have nice grounds and a swimming pool (also from hearsay). Since Girton is in Girton, it’s technically not even in Cambridge anymore. So why not pay your Girtonian friends a visit, and you can finally empathise in their suffering.
Hopefully this article has given you some inspiration if you’ve finished exams and just feel a desperation to run away from Cambridge. If not, then roll on May week…