The more stories I recieve for the news column, the lower Cantabs fall in my opinion.

This past week has witnessed animal invasions and people shitting in libraries.

Robinson seem to have had a rare encounter with wildlife: clearly the red bricks keep prospective applicants, but not ducks and bees away. Students have been warned they could be faced with prison if they were to take a selfie with, or even feed, a newly aquired nesting duck. 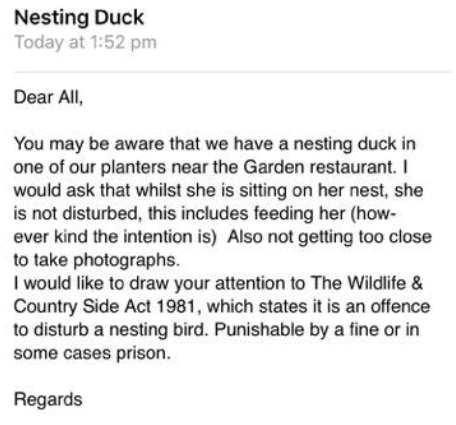 As well as this, they seem to have had a bee and wasp infestation. However, as it is Cambridge and students very rarely go outside, they felt the need to include pictures of the insects – obviously by the time you got that close to be able to compare to the pictures, you will probably have already been stung so it is the least helpful advice possible. 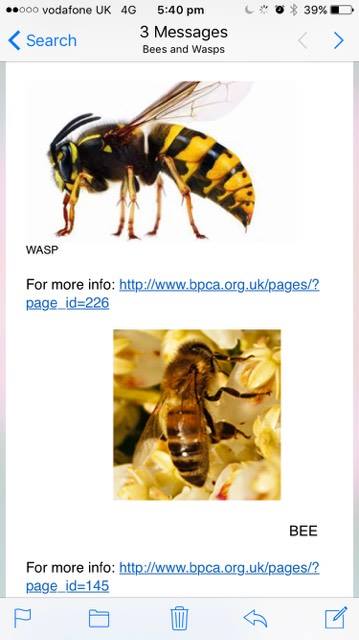 Even more terrifying close up

The email also included a fun fact that wasps are in fact flesh eaters – so now you have even more of an excuse for screaming, knocking over a table and running away (personal experience validated) when they come near you.

Stress makes people do weird things. Some lock themselves in their rooms and survive on a diet of Huel. Others decide to become nocturnal, whilst some may develop habits of going for a run at one in the morning because they drank too much coffee and need to burn off the energy. Others, however, decide to shit in the UL. I shit you not. An angry Grudgebridge post called out the monster, who decided to do their business in the locker room – and The Tab has had it confirmed by an eye (or nose…) witness.

As well as being a place to call out serial-shitters, Grudgebridge seems to be a metaphor for our mental state as term progresses. 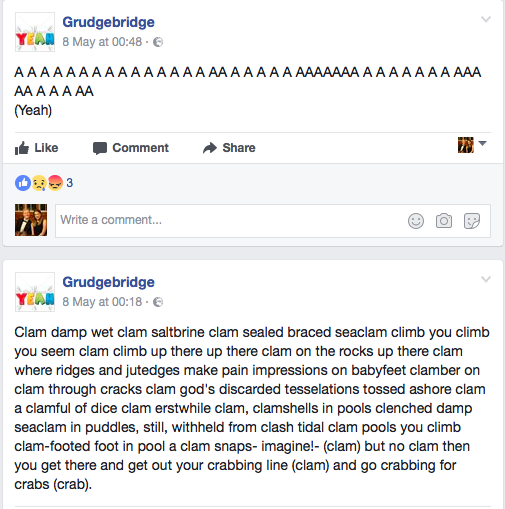 Honestly, I don’t even want to ask what is going on.

Queens’ JCR is truly doing its bit for democracy, debating even the most ridiculous of suggestions provided at their JCR meetings.  Suggestions included removing ‘Bud Light’ from the College Bar, encouraging everyone to carry around a personal fire extinguisher incase anyone spontaneously combusts, and most importantly enabling students to have a constant stream of pokemon to reduce exam stress.

Three weeks into exam term, and people are (understandably) becoming more panicked. The more friendly of colleges amongst us will have organised a whole host of welfare opportunities – the most popular obviously is bringing in puppies. What else could make people happier than spending time with some dogs who literally want nothing more than to love you?

Apparently at Girton, however, they weren’t happy with anything but pedigree, with one Girtonian moaning that the dog therapy consisted of a group of  ‘mongrels”.

All dogs are beautiful Girton, how dare you.

As the weather gets better, Cambridge is plagued by two things: tourists, and posh boys wearing red chino’s and playing croquet. Unfortunately, Pembroke has fallen victim rather dramatically to the latter epidemic, with taunting chino-clad croquet players dominating all the lawns when there is the slightest showing of sun – much to the dismay of students in the library. 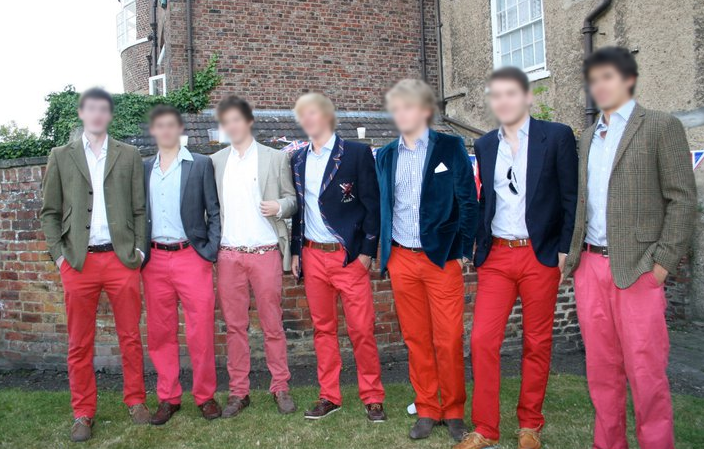 Has your college gone tits up? Seen something that brings you a small semblance of joy in the otherwise horrifying abyss of this term? Let us know: email [email protected]