Sex is only sex if everyone involved is into it

Nothing is more crucial when it comes to sleeping with anybody than mutual enjoyment.

However, it’s also really important to remember that you don’t have to lose the validity of consent by making it an enjoyable part of sex itself. Here’s how to make sure that whatever you’re doing is okay and is wanted.

One of the most popular methods of showing the ins and outs of consensual sex is the cute and kitsch tea and consent video which made the rounds on Facebook about a year ago, and you can watch it here:

Although it’s undoubtedly a good way to explain how simple consent can be, there’s been a lot of argument over whether it trivialises the issue of rape and sexual assault. Navigating what consent means in the real world is essential.

You have to ask

There are so many ways to ask for consent – open statements, e.g. asking someone to tell you what they want you to do to them, are really good as they allow you to both find out what the other person likes and also communicate to them what you are comfortable with.

Another good way of obtaining consent is also just to be very direct – asking questions like ‘can I go down on you?’ and then telling them why you want to do it allows the person to decide, and can also be a turn on if what you’re asking is something they like. If they say no, then don’t do it – it’s simple af. If they say no and you pressure them into eventually saying yes, this is still a no. Also simple af. If you’re the person being asked, it’s completely okay to tell them no and also just as okay to tell them you want something else instead.

As I’m always saying, sex is a conversation and you have to be sure that everyone is always okay with whatever is happening at any given time, so make consent something ongoing. You should always check in on someone to see if whatever you’re doing is still okay. 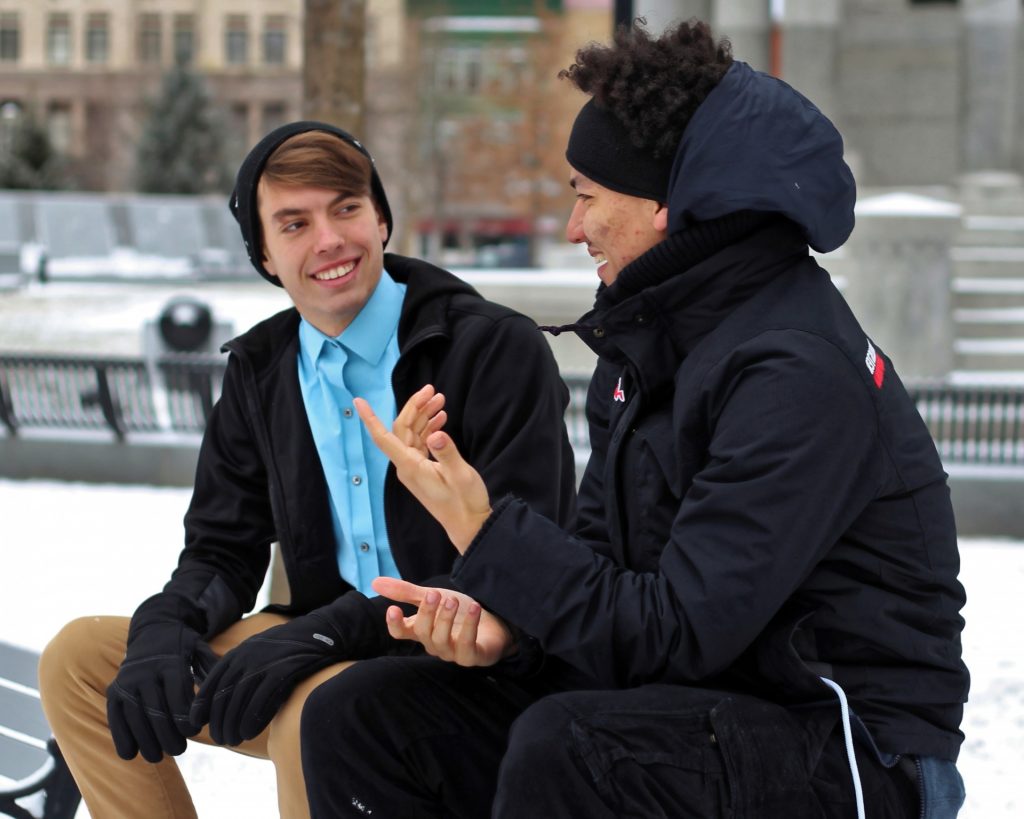 Can I touch you down there?

Although you can never go on this alone to see whether someone is as into something as you are, referring to someone’s body language is always a good idea. Even if you’ve obtained their verbal consent before you go down them for example, you should make sure that they are enjoying themselves throughout.

There are many different ways in which you can tell if they’re enjoying something. They don’t have to be moaning so loudly that you get portered (although there’s nothing wrong with that – apart from the annoyance of both the college staff and your neighbours maybe) but if you notice any change in their behaviour, such as them becoming quieter or more subdued, or just if it doesn’t feel as if they are into it as much as they were, stop and ask them if what you’re doing is still okay, or if they want you to do it differently. Consent should be ongoing. 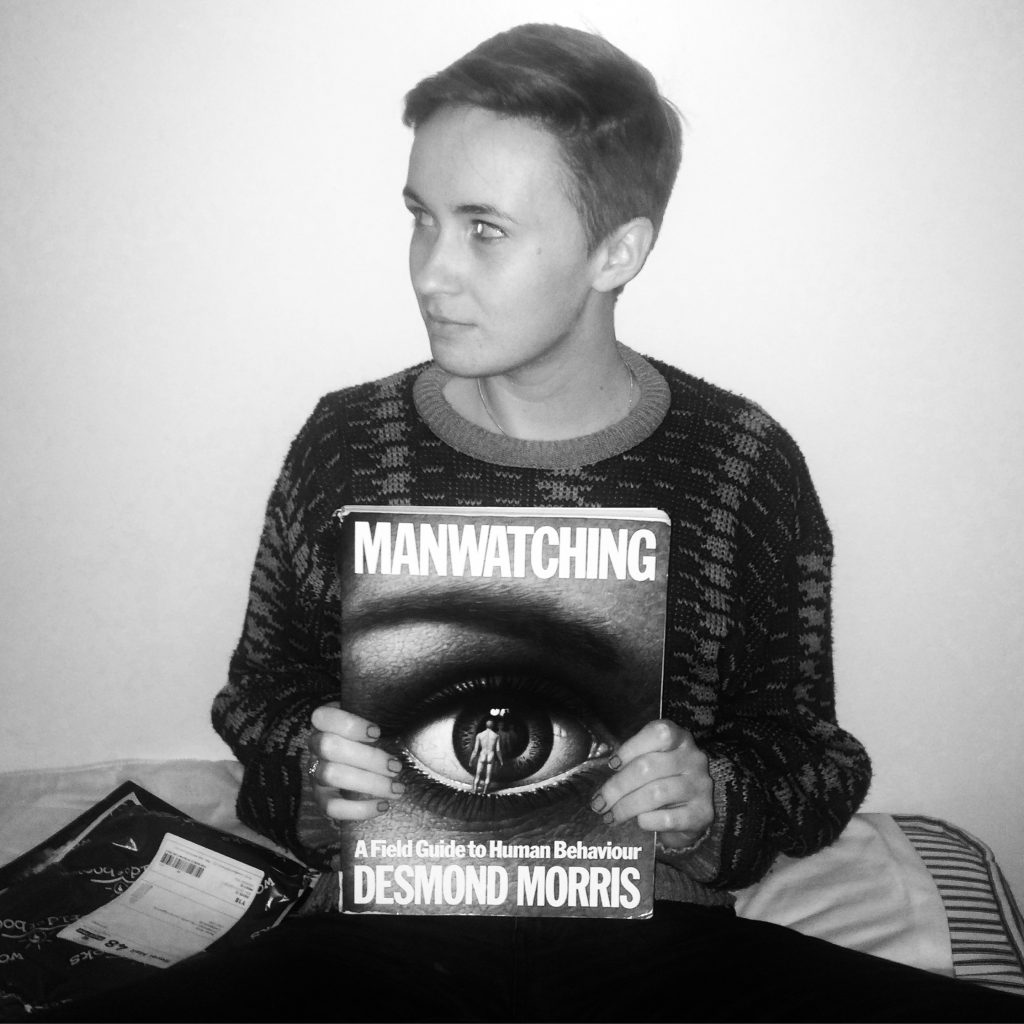 How drunk are you? 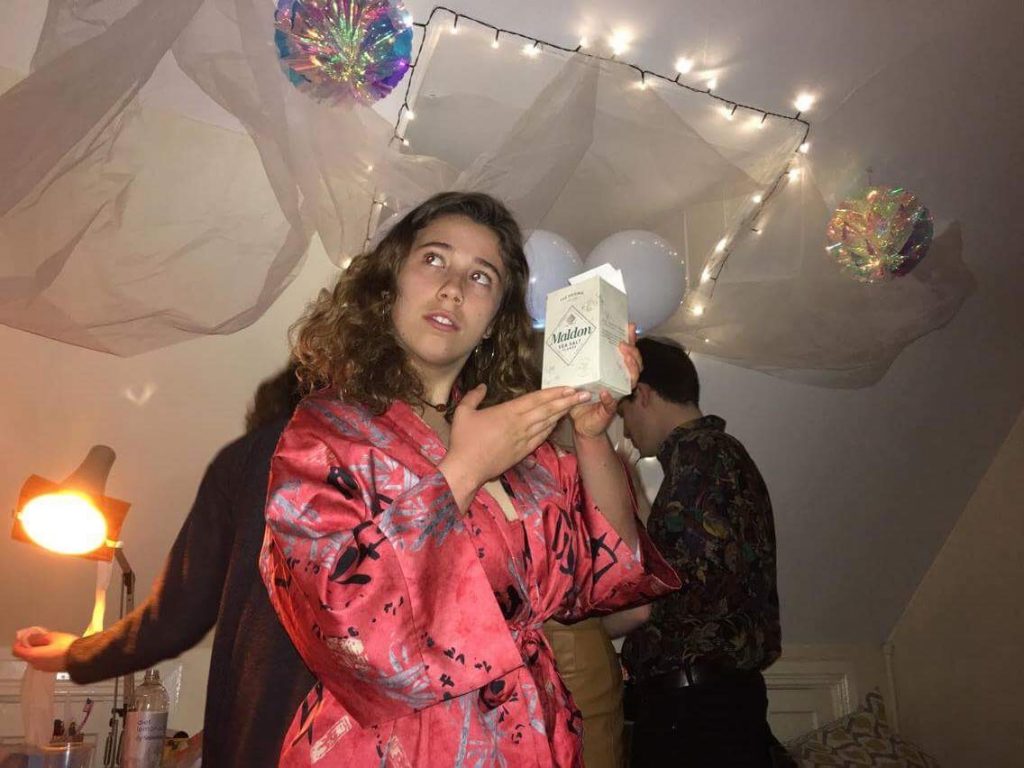 One salty gal giving the tequila the bedroom eyes

However, there is absolutely a limit to which you can justify whether someone has really given consent when they’re intoxicated. If they are unable to walk, cannot make their words coherent or in extreme circumstances are falling in an out of consciousness, it goes without saying that you should never ever take advantage of a person who is unable to communicate their consent.

Even if consent is given but you feel as if they are too drunk to give thought to what is going on and what they really want, don’t do anything other than look after them. Similarly, although it may seem obvious to say that you should never abandon any really drunk friends on a night out, looking after each other is really crucial – there is nothing wrong with having drunk too much, but everything wrong with being left vulnerable.

Although an article on the subject of consent might seem obvious, there’s no denying the facts that consent is still an issue – a study done two years ago showed that 1 in 3 female university students have been sexually assaulted on campus, while the 2014 Cambridge Speaks Out survey results showed that 77% of participants had experienced sexual harassment of some sort while studying here. As such, it’s absolutely vital to know exactly what consent means.

For any further information it’s a really good idea to look up the university’s sexual harassment policy on how to report incidents and for external support (e.g. the Cambridge Rape Crisis Centre).

Sex without consent is rape.