You can win free tickets by playing it

For 2017, Clare College are using their May Ball to make everyone forget their age for the night, with the theme ‘How Old Are You Anyway?’

On their website, they have launched a new online game – but for excitement-starved Cantabs, it is a bit too addictive.

The game, which has now been played over 10,000 times since its launch, consists of vigorously popping balloons of various colours which are worth points of differing amounts. Some balloons slow down time in the game, some are able to pop balloons in close proximity, and some are to be avoided.But the game is not just another means of procrastination – although it has reportedly prevented students from working. It

But the game is not just another means of procrastination (although it has reportedly prevented students from working). Given the fact that it is Week 7 and we are all now completely broke, the game also provides the means to win free Clare May Ball tickets – so it is worth wasting your precious working hours on. 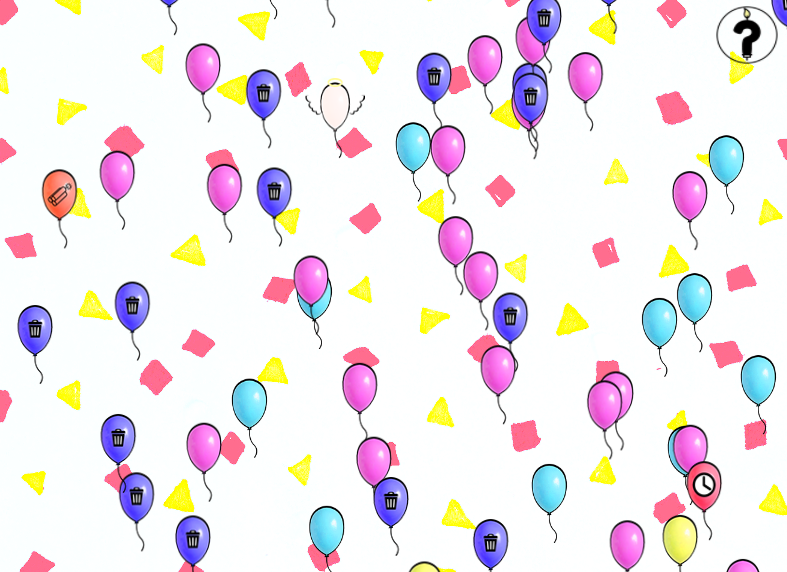 Because Cantabs needed another excuse to procrastinate

The person who has achieved the highest unique score (that is, the highest for one game played) and the highest total score will both be eligible for two free tickets each. For both categories, the 5 highest scorers after the winner are selected as runners-up, and awarded queue jumps. The final decision on scores will be made on 1st May.

Clare May Ball President Leo Connolly told The Tab: “We are incredibly excited to have created this game, and even more excited to be able to announce these prizes. We encourage everyone to try and win themselves some free tickets, but would warn them that this game is highly addictive, and highly frustrating.”

prize-givers: Clare have become inventive in giving away tickets

He also hinted that the game will continue to develop: “Be on the lookout for new balloons and bonus features on the game over the next few months. There will be one-off prizes and leaderboard-topping opportunities all over the shop!”

Have procrastination levels reached new heights? Probably. Will that stop us from playing it? No.

Why a blind date won’t save you

The pressure and high expectations just aren’t worth it