Girton threatened to lose its only central outpost

Pulling up the drawbridge?

Girton College is threatened to lose its only central town site, Wolfson Court, following a shakeup in the college’s accommodation system.

Wolfson Court, affectionally known as ‘Wolfie’ to generations of Girtonians, will no longer be available to live in from the start of the next academic year.

The site, which was opened in 1972, currently houses postgrads but is also the home to a few second and third years. The site also has a canteen which is popular amongst Girton students who often have lunch there in between morning and afternoon lectures. 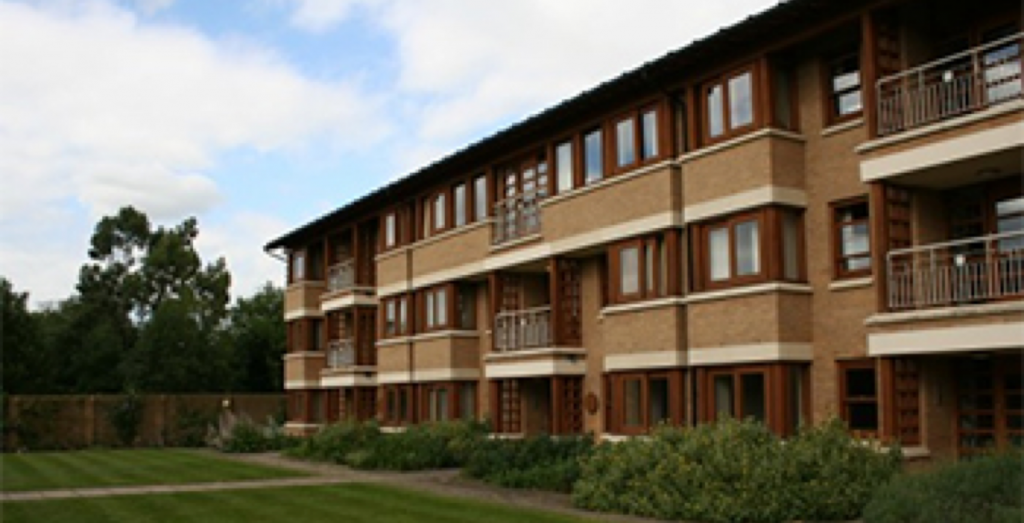 The unique beauty of Wolfson Court

Many Girton students have expressed their dismay at the move, one stating ‘all I can see is Girton moving closer to Girton and town seeming further and further away.’

The threat to dining rights in particular has been raised as a point of concern, one student questioning ‘will Girton be prepared to pay for us having dining rights at another college? I’m not sure.’

Other students have welcomed the news, many under the  impression that Wolfie was becoming untenable. One Girtonian speaking to the Tab clarified that ‘people may be sad at losing Wolfie, but it was ultimately a very unpopular place to live, the vast majority of people there were put there because they were so low down on the ballot.’ 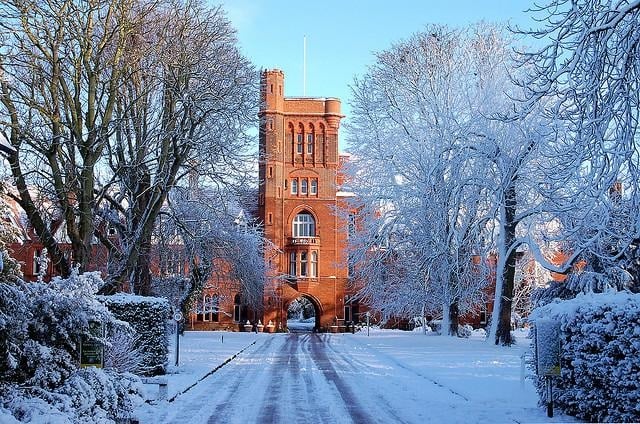 The castle of far far away

The College has also announced the acquisition of brand new accommodation site on a thirty-five year lease. Swirles Court, which is currently being built in the up and coming North West Cambridge site, will house Girton postgrads and some third and fourth years should they choose to live there.

‘The Swirles Court rooms look really nice, all ensuite with decent kitchens, and it’s an advantageous site for Girton to have with much of the uni moving to West Cambridge and the new North West site.’ 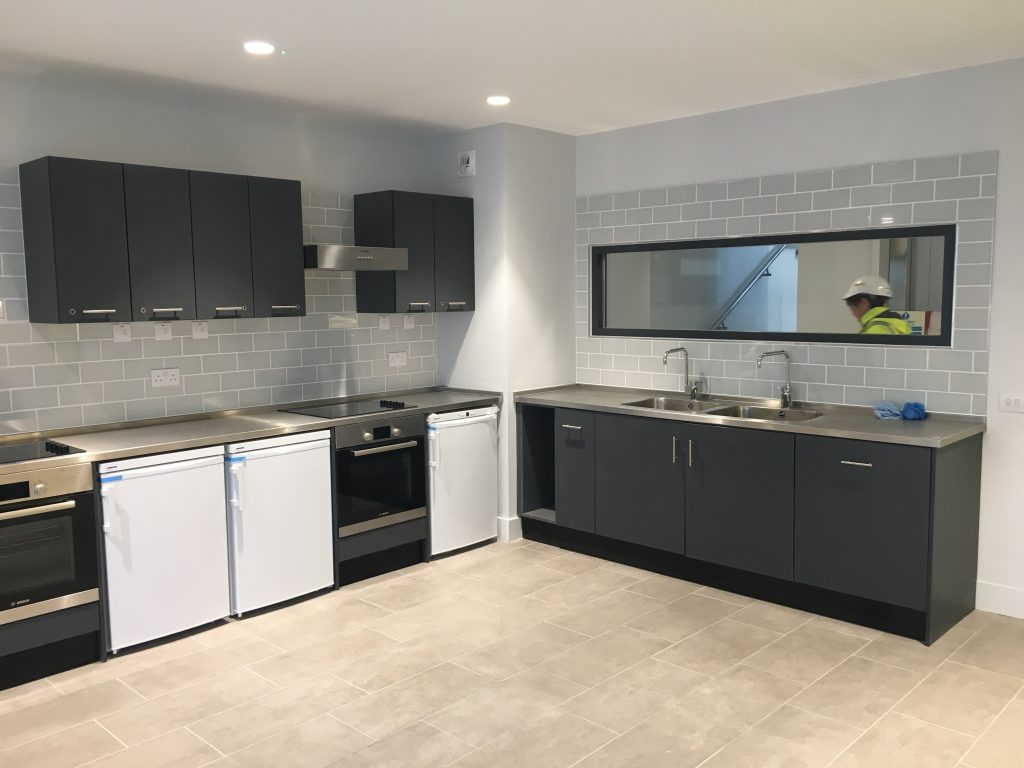 Others took a less philosophical approach: ‘Apart from the potential loss of the Wolfie chips, I think it’s a positive change for Girton.’