He faced a total of 12 allegations

Professor Simon Jarvis of the Cambridge University English Faculty, 53, was arrested last September on account of the possession and distribution of “indecent images of children”, ITV has reported.

His appearance at Cambridge Magistrates’ Court today was reportedly brief, as although Jarvis, described as a “poetry specialist” was faced with 12 allegations, he made no pleas to any of them.

Jarvis has been bailed so that he can appear at Cambridge Crown Court on 24th March, but the conditions of the bail include no unsupervised contact with anyone under the age of 18. 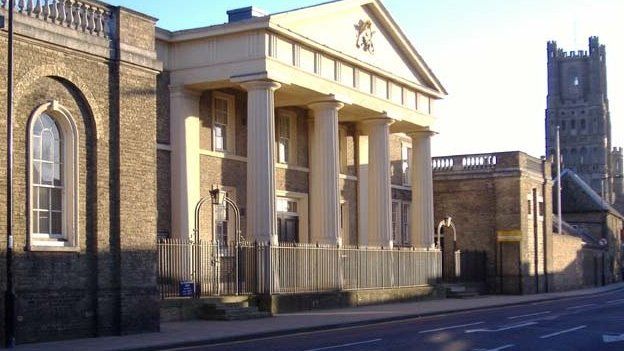 Jarvis made a brief appearance at the Magistrates’ Court

It has been reported by both ITV and The Guardian that the Professor spoke only to confirm his name and address, to state his understanding of the proceedings and to declare that he didn’t wish to give indication of a plea. 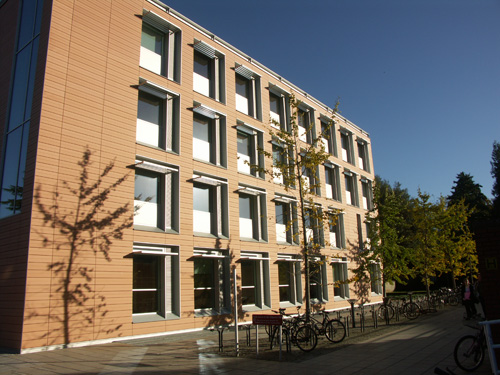 Jarvis has been suspended from the University’s English Faculty

The University have given comment on the matter, saying that: “The individual has been suspended pending an internal investigation; however, it would not be appropriate to comment further while legal proceedings are active.”