REVEALED: Cambridge centre officially the most pro-remain area in the UK

The BBC has released data from a localised breakdown of results from nearly half of the areas that voted in the EU Referendum last June.

Although age, ethnicity and the areas voters lived in appeared to have an impact on whether they chose to Leave or Remain, level of education was by far the biggest factor, results have revealed.

All figures have been taken from the BBC’s research

Those who voted to Leave mostly possessed fewer educational qualifications than those who voted to Remain. Areas with a lower proportion of degree-educated voters by one percentage point generally saw an increase in Vote Leave by the same margin.

Market Ward here in central Cambridge – home to most of our central colleges – had the highest percentage of Remain voters, at 87.8%, a stand-out figure although the city as a whole was strongly Pro-Remain. We weren’t alone in this: despite most of the wards with the strongest Remain votes being located in Cambridge, we were also joined by Ashley Ward in Bristol (85.6%) and Northumberland Park in Haringey, London (85.0%.) Cambridge’s MP, Daniel Zeichner, was one of three MPs proposing to go before parliament to protest the triggering of Article 50, supporting his constituents who voted against leaving the EU. 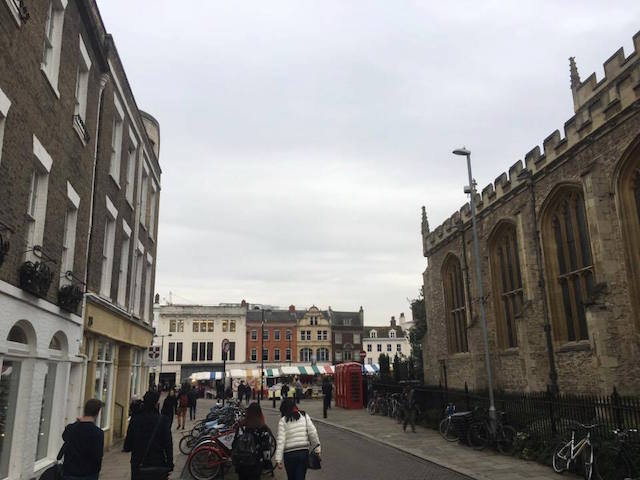 Market Ward: the most pro-remainer area in the UK

The Other Place’s central areas voted to Remain by 80%, which clashed with the deprived estates on the edge of the city, who chose to Leave by 51%.

Despite our Remain stronghold in the centre of Cambridge, Waterlees village in Cambridgeshire was the second most in favour of Leave (80.3%) just behind Brambles and Thorntree in Middlesbrough, who were decisively in favour of Vote Leave at 82.5%.

The data collected is representative of 178 out of the 399 referendum counting areas.