You’ve stopped caring about things that happen in Cambridge by week 3, so let us summarise it for you.

Quite a few students have been angry about things this week. The most theatrical expression of anger was undoubtedly the anti-Trump protest which happened on Monday evening. Protesters filled up outside the senate house to protest the new President’s ban on Muslims. There were some excellent signs and great chants, although we are still slightly disappointed that the march didn’t go down Trumpington street.

The CUSU Women’s Campaign focussed their anger on a closer nemesis of theirs: The Cambridge Union Society. WomCam released a long statement condemning the Union’s decision to hold a debate about liberalising prostitution. There seemed to have been a miscommunication, as WomCam believed that controversial feminist Julie Bindel was speaking, but she had refused the invite. Nonetheless, we know term has really started when the hacks start fighting again.

It also turns out, to no one’s surprise, that on average Cambridge students drink much less than the average UK student. Only 38% of students thought drinking was a part of their university culture, whereas 85% of students saw it as vital to their social lives. Clearly The Tab’s team members are more alcoholic than they thought.

Alt-right superstar (read: Nazi propagandist) Milo Yiannopoulos was caught trying to use his old college’s mailing list to send members an email. Luckily the servers caught onto his wily tricks and prevented him from spewing his bile to the poor members of Wolfson. We think it was also an interesting choice to try and use the college mailing list, considering that he never actually graduated from there.

During his brief stint at Cambridge, Yiannopoulos was actually a Tab Theatre editor, although we aren’t super proud of that. 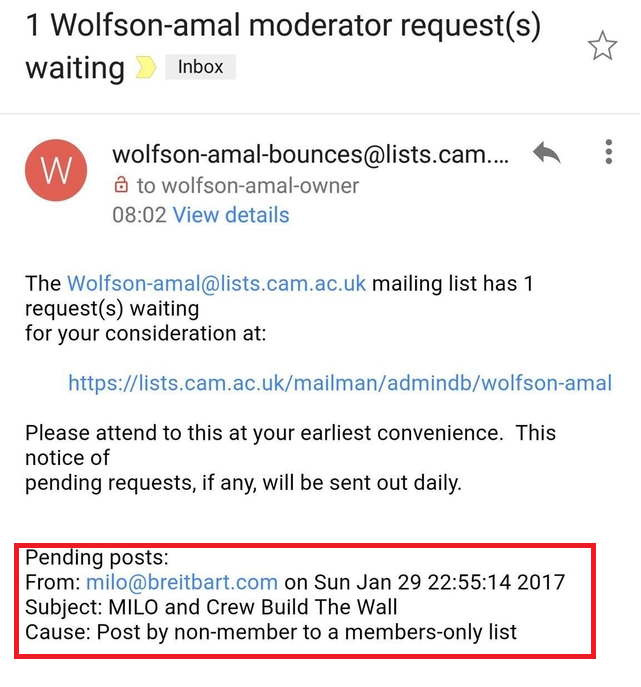 He doesn’t even go here..

Queens’ College maths students are having their yearly subject dinner on valentines day itself. It was discovered that the only 2 students that were in relationships were actually dating each other, which meant that it wasn’t an issue.

We commend this choice because at least they won’t spend it trying to find love in the Cindies smoking area like the rest of the desperate Valentines day singletons.

Who said maths can’t be romantic?

In wake of the WomCam-Union scandal, one disgruntled Cantab tweeted that “Piers Morgan would’ve been a Tab Journo and Union Hack at uni”. We’re certain Mr Morgan was flattered by the comparison, and I think we’d still definitely take him over Milo Yiannopoulos. 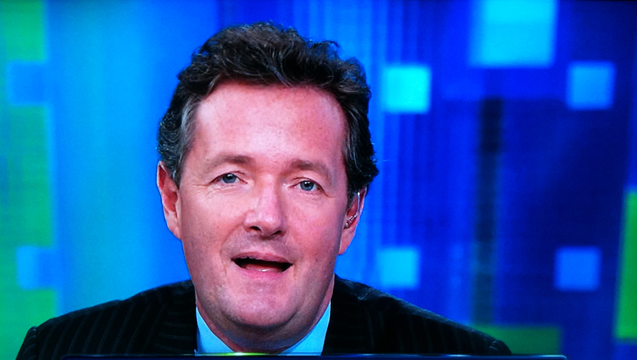 “Which alt-right lizard person is your college?”

That’s all for this week’s column, join us next time for more petty, problematic politics and horrible hackery.