Spoilers: we’re not as lit as we think we are

Over 6000 students across Cambridge, 52% female and 48% male, submitted answers in the alcohol survey, and the results are in.

While a surprisingly high 30% of students claimed not to drink at all  – around the same proportion drink more than the recommended weekly limit of 21 units a week for men and 14 units a week for women.

The survey, which was divided into 67% undergraduates and and 33% postgraduates respectively, compared results with the NUS survey, which included 21 institutions of higher education across the country. Although some Cambridge students are a cause for concern, with 25% of students drinking to get drunk, we’re still better off than the national average.

For all the apparent love of pres, only 46% of Cambridge students enjoy the pre-club ritual, compared to the average of 67% across the UK. Whereas only 38% of Cantabs agree that drinking is part of culture, 85% of the rest of the students up and down the country consider it a vital part of their social lives.

The Pro-Vice Chancellor of Education, Graham Virgo, revealed that Cambridge decided to undertake the survey because they “take the welfare of [the] students extremely seriously” and and want to ensure “exceptional levels of pastoral care.” 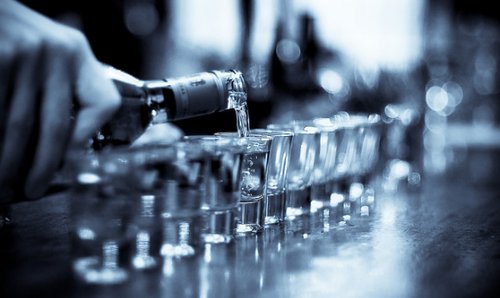 not as lit as we think we are

The results of the survey will be used to further prevention of incidences of sexual harassment and assault, which have been linked to alcohol intake.