In a secretly filmed recording, Richard Brooks, Vice President of the National Union of Students (NUS) has been revealed as a conspirator in a plan to oust the current NUS President, Malia Bouattia. There is thought to be involvement with the Israeli embassy.

Malia Bouattia was arguably the most controversial figure in student politics in 2016. After calling Birmingham University a “zionist outpost”, she faced multiple allegations of anti-Semitism. 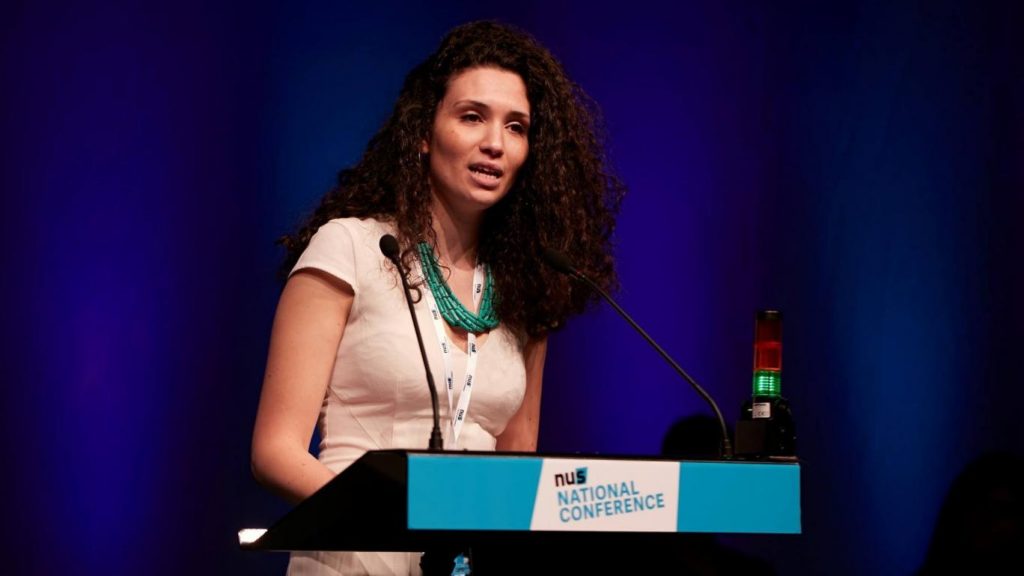 An undercover  Al-Jazeera reporter, known as Robin, posing as a political activist filmed a discussion with NUS Vice President Richard Brooks about how to oust Bouattia from her position.

According to an article, the video sees Brooks claim responsibility as a key figure in the faction attempting to remove Bouattia, and that he accepted a trip to Israel funded by the Union of Jewish Students. Brooks was also filmed telling the undercover reporter to “drop me a line whenever you want to have a conversation”, yet the proper context of this is unknown.

Bouattia has been making a significant effort to dispel claims of anti-Semitism surrounding her name. Some JCR Presidents in Cambridge received a letter from Bouattia herself, encouraging unity.

‘I would like to take this opportunity to repeat that apology here: I am truly sorry. I had no intention to offend Jewish students or make them feel unsafe and since being challenged on this, I have revised my language…’ claimed the letter, saying finally ‘I now as you judge me on my actions, not just my words’. She then proceeded to list policies to be implemented by the NUS to dispel this image.

Adam Crafton, one of the leaders of the ‘Leave’ faction of the campaign before the NUS referendum told us: ‘While a solar eclipse may be a more familiar sight than an NUS representative defending Jewish students, there is clearly a way to go about things and this is not it. If anything, the carelessness Brooks has shown and the subsequent backlash will only set the interests of Jewish students back. Sympathy, support and solidarity for the anti-semitic leadership was rife on social media already on Tuesday night and in striving clumsily to help, Brooks has ends up flat on his face’