It seems their chips were a bit overcooked.

The fire left the student almost unscathed with only tiny burns to the hand, although neither an ambulance nor the fire brigade were called.

The fire started on the top floor of a gyp in Wychfield Site (primarily 2nd year accommodation). After the lid on a pot of oil was lifted, there was a pop which set the pan alight. 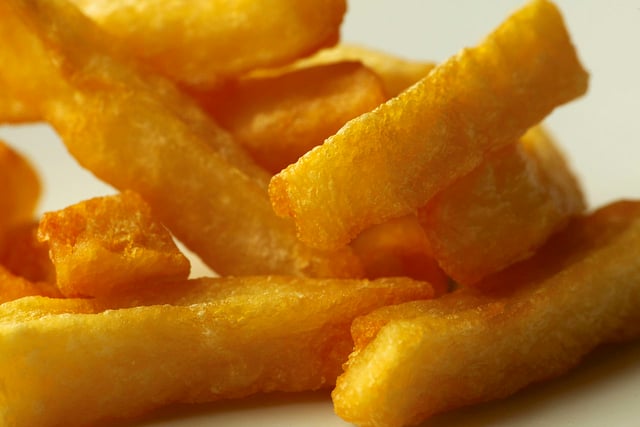 A 3rd Year Tit Hall student said “I lived in the same accommodation block last year, and fire alarms were huge disturbances and when they rang it was usually because of someone’s problems when cooking.”

“I feel really sorry for them and it’s a horrible thing to happen to anyone, but I’m very surprised they continued cooking after the first alarm.”

The Tab understands that the student didn’t keep cooking, however the alarms repeatedly sounded due to residual smoke. 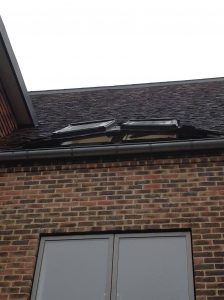 The fire blew out the roof

The fire caused damage to the building, blowing out windows and reportedly warping the roof.

The student has insurance for the damage and is not in any trouble from college.

Editor’s Note: This article has been updated with more recent information.