Where is the money?

£3,500 used to fund NUS conferences is absent from the official guidance provided by CUSU ahead of the NUS referendum,  it has been revealed by Varsity.

The official guidance ahead of the disaffiliation referendum has been provided by the CUSU election committee. In this contextual information, it elaborates that “CUSU paid £250 in affiliation fees to NUS for the year 2015/16.”

Could this missing information be problematic for CUSU?

The information provided by CUSU is designed to demonstrate the relationship between CUSU and the NUS to voters in order to allow them an informed decision ahead of the referendum.

This also comes after discrepancies among affiliation fees to the NUS in the past. The £250 claimed by CUSU for affiliation is in line with the 2016/17 budget. Yet between the 2012/13 budget and 2015/16 budget, CUSU consistently estimated between £6,000 and £8,000 in affiliation fees on an annual basis. 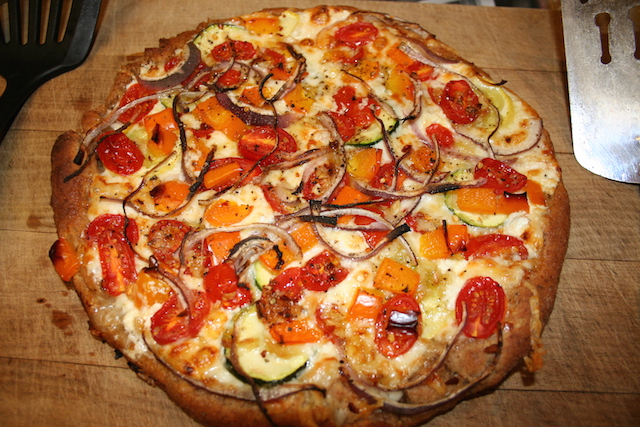 Information about the sale of NUS cards and infamous Pizza Express discounts was given, but was lacking in other areas

Despite this information not being mentioned in any form by the CUSU elections committee, they have taken care to mention other financial information, such as how much they make in the yearly sale of NUS cards (£13,500).

Campaigner for ‘Yes’ to disaffiliation, Adam Crafton, said of the findings: ‘It’s disappointing that CUSU provided inaccurate financial estimates of the consequences of disaffiliation in their contextual information. We know that this ‘neutral’ information has been sent in good faith by JCR and MCR Presidents but I seriously hope that votes were not cast with these financial forecasts in mind.’

‘On Thursday evening, we sent three emails to the Election Committee asking for an urgent clarification. We received no reply. Hopefully the Elections Committee will apologise for this oversight.’

In what has been a tumultuous and dramatic referendum, the reveal of the outcome tonight will undoubtably be climactic.