Tinder may be somewhat soulless, but at least it’s not OKCupid

Ah, Tinder: wasteland, wonderland, full of lost scraps of humanity trudging over endless sands in the hope they’ll stumble across love, a good time, or at least a time markedly bad enough to inspire a good Yik Yak.

Last resort of the terminally single, any initial optimism is slowly eroded away into the eventual comforting settlement of ‘eh, they’ll do’ – and this isn’t because there aren’t good people on Tinder, but because of the same endlessly recurring awful profiles that make you want to either enter a convent or do yourself in with a fork. Be they students or townies, Cambridge has some impressive specimens frequenting Tinder. 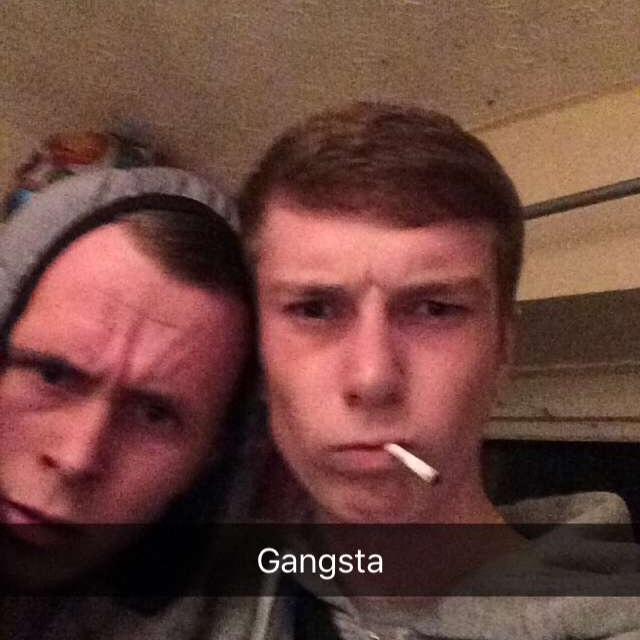 There’s just something about the bad boys

In your heart you know it’s too good to be true, but time and time again you fall for it. They’re so unspeakably gorgeous in their three professionally shot modelling photos that you don’t even care about their blank bio. And they matched you! And you’re sure that you’ll hear back from them…soon…

Finally, in Cambridge’s cultureless cesspool, you’ve found a true class act hidden within the hoi polloi. This budding Sartre (inevitably doing law/philosophy/theology) is looking for a REAL woman with INTELLECT who can appreciate the subtle notes in a 2007 vintage Sauvignon.

The Congratulations! You’re a Creep Now

I liken reading a new match’s bio and seeing 16 not 19 at the end to waking up from a sex dream about a moderately distant relative or a friend’s ex. It wasn’t intentional, no real harm has been done, but you still feel a little like you’ve worsened as a human being. 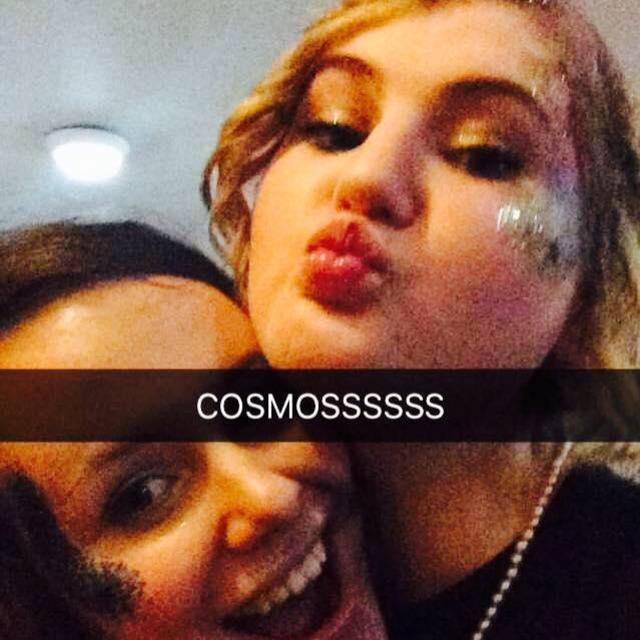 Why be sober when you could be, well, not sober

Photos may include: Snapchat with a witty caption, the subtle just-proving-I’m-not-fat standing up shot, swap group selfie with a winning smile and a half-full glass of champagne, photo in Life sipping a virulent-looking cocktail, photo during a Caesarian Sunday #madone. They have an undying passion for cake, Mexican food and *insert spirit here*, and may participate in a slightly out-of-the-way sport (windsurfing, rugby etc). Their bio assures you they are just the right level of interesting, even though if they send you a message first it will undoubtedly be ‘hey’. Bonus points for Instagram and Snapchat links, or a ‘message me if you’re interested’ – in case you’d forgotten how Tinder works. 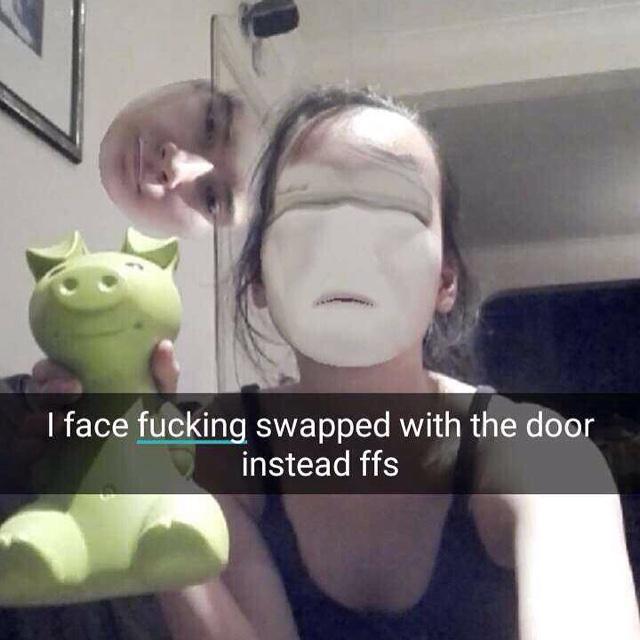 It took 100 stitches to reattach her face 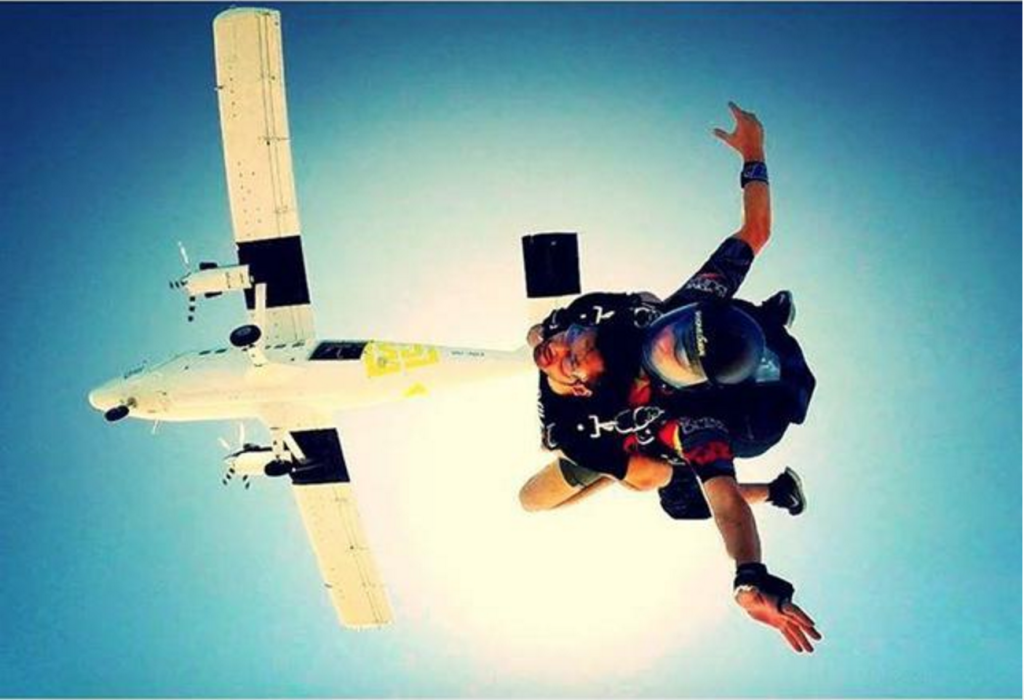 Do you think I could do this while holding a puppy?

Has the exact same expression in every photo. Photos may include: on a beach, in front of a lake, skydiving, in a field with owl and/or kestrel perched on hand, in a pub with a bottle of Peroni. They like gaming, music (accompanied by mentioning one band that’s just obscure enough to be acceptable) and sport, and are here to ‘see how things go :)’. Bonus points if they are a ‘lone wolf seeking pack’ or ‘sarcasm enthusiast’.

The ‘I Am Just Looking for Friends’

Anyone saying this has one of two motivations: either they actually are looking for friends and have never been told how social interactions work, or they’re saying it to excuse themselves if their boyfriend/girlfriend finds their profile.

At least, I’d assume that’s why they have that aubergine emoji in their bio. 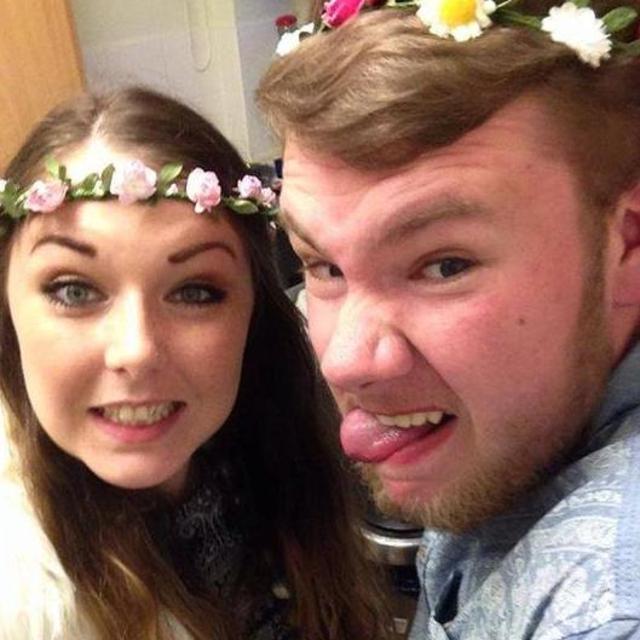 ‘But what does life mean, really?’

Pure, unadulterated cheese: every photo is them in some outlandish getup and their bio is incredibly pun-dense. Secretly, behind the face paint or the mankini, they’re dead inside and are scared that if they wipe off the mascara and step out of the garter belt, someone will recognise the unbearable pain in their eyes.

Every photo they have is a group of at least 5 people, and none of the groups appear to have anyone in common. On the bright side, it’s nice to break up a lazy evening Tinder session with a bit of Where’s Wally. 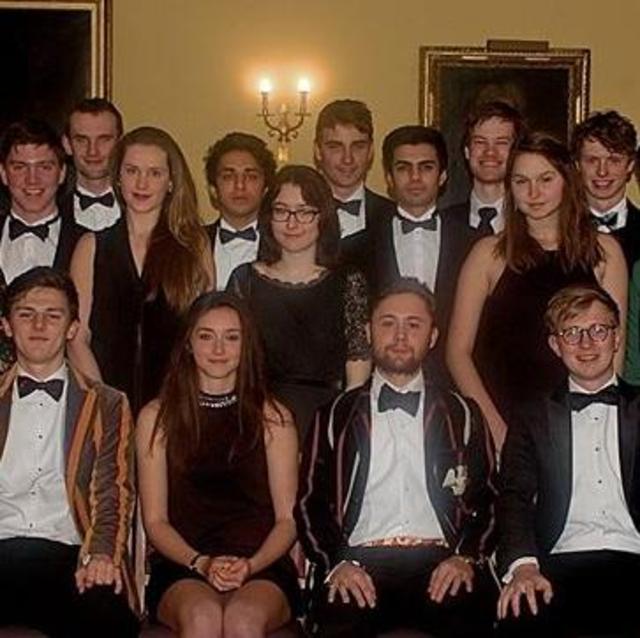 Or some Student Guess Who

The ‘I Have Abs Please Look At Them’

“My abdominal muscles are prominent. See? Look at them. Aren’t they fascinating? Here they are in slightly different lighting! Here they are from the side!” 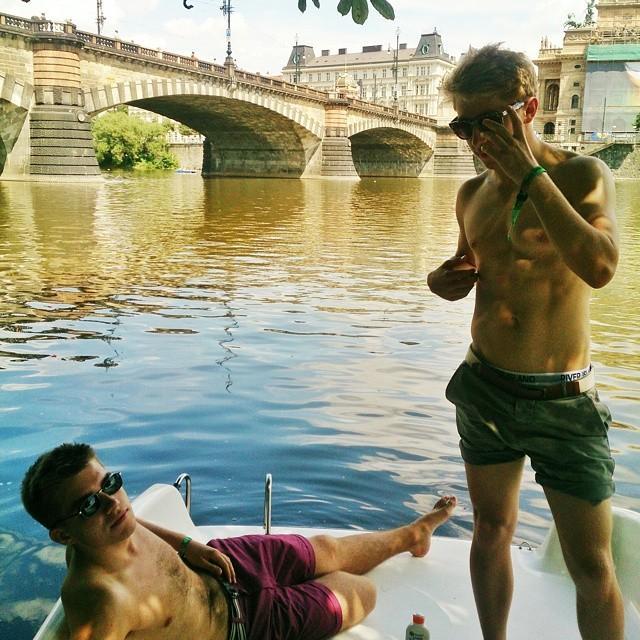 The ‘Every Good Picture I Have Is With My Ex-Girlfriend’

“She had a really good camera, you know? That’s why 3 of my 4 photos are of us at dinner parties and the fourth is a grainy selfie of me alone in a public toilet. No, no, I definitely wasn’t crying. It was allergy season.” 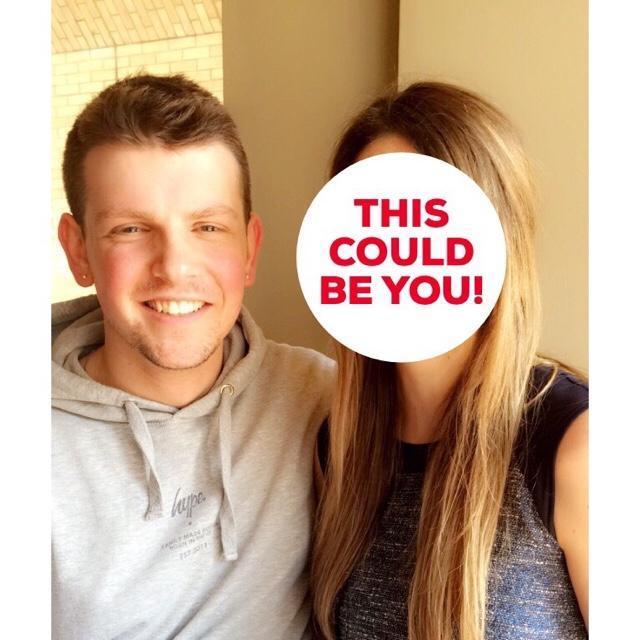 Of course, you can always repurpose your ex-pics

They’re decently attractive. Their bio is funny but not too niche. Your opening name pun actually hit its mark. You think they might be the one! You go out, have a great time, they say they’ll text you…and then bam, silence. Nothing. For weeks, nothing. You mourn; you question; you get a haircut. Discussing Game of Thrones with your other matches becomes dissatisfying. Two months later, they reappear with a ‘sorry, life’s been crazy’ and you make small talk, but it isn’t the same.

They’ve changed. You’ve changed. You can’t reclaim the past. You can only remember them fondly, and daydream sometimes about the day you’ll bang into them in Sainsbury’s, make awkward eye contact, and walk away quickly towards the bagels.