Remind me why they deserve this?

CUSU sabbatical salaries are increasing by £2.5k, 11.2 per cent above inflation.

The national average student union salary is £18,500.  Cambridge had the 32nd best paid out of 56. The new level will make it the 11th best-paid university to be a student union sabb.

According to the Sutton Trust, the average Oxbridge starting salary is £25,600. 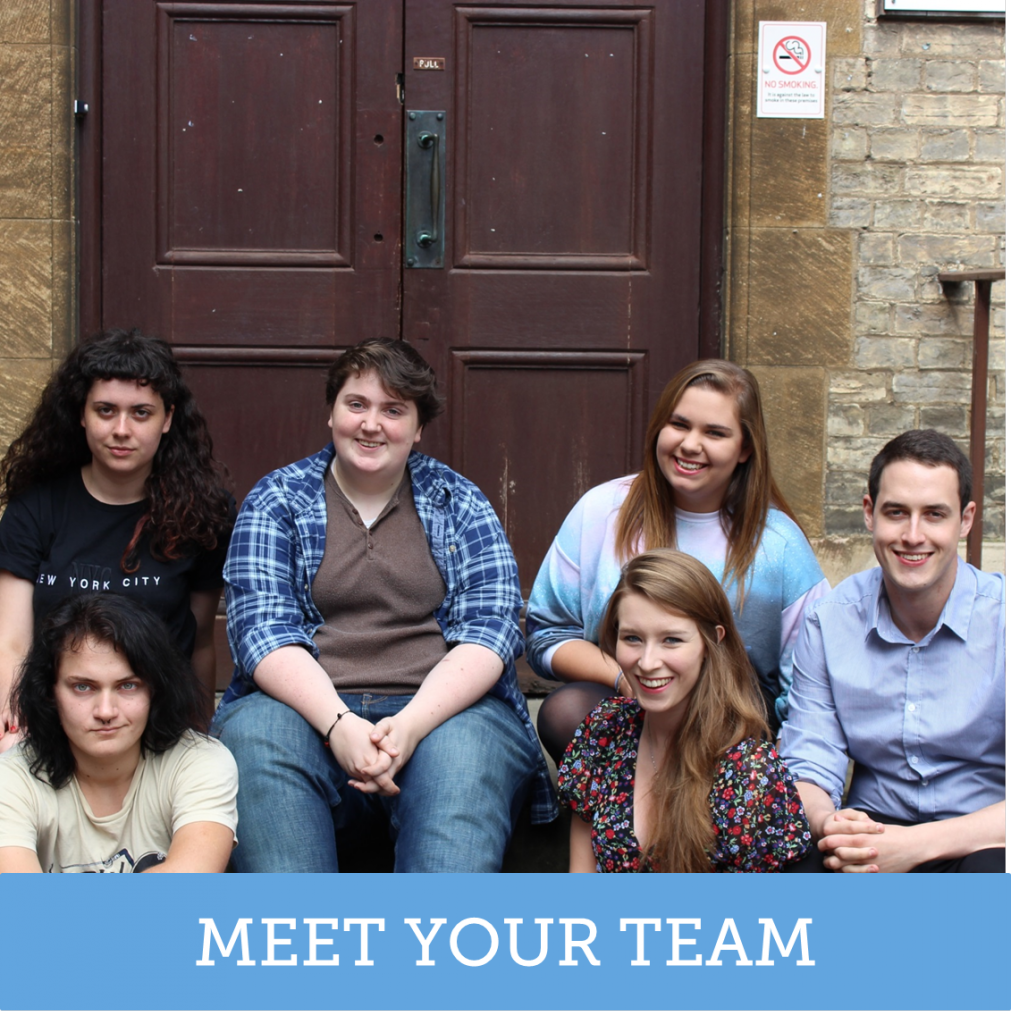 In all their glory

The move – which gloriously-named CUSU president Helen Hoogewerf-McComb said was designed to boost participation – will be funded entirely by the University, not affiliation fees. 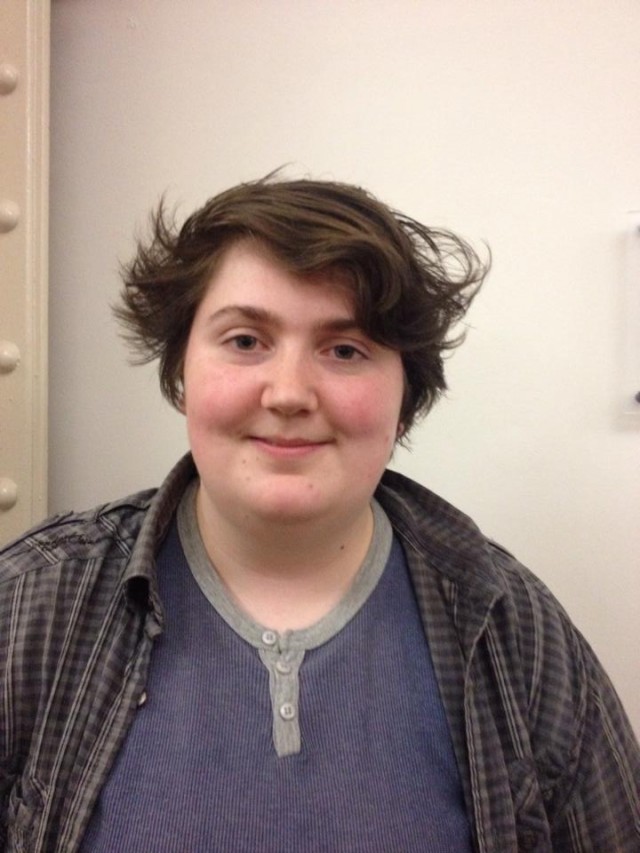 The Rt Hon Helen of CUSU

This follows a popular election which saw a whopping 4,005 votes.  Many saw the initially mick-take and increasingly serious candidate Milo Edwards as responsible for increasing participation in the election, which saw Priscilla Mensah win by just over 500 votes.