She’s too good for us

Sarah Palin – who was due to speak at the Cambridge and Oxford Unions this term – is turning a cold shoulder on the two debating societies.

The former US Republican Vice-Presidential candidate and Governor of Alaska has cancelled plans to visit the UK this term – so will not grace students with her words of wisdom. 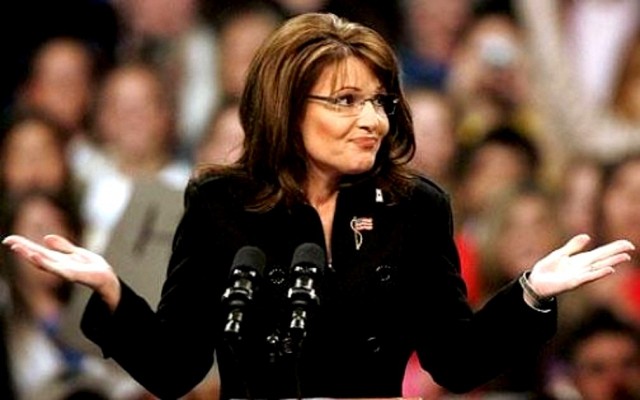 No babe, we have no idea what the point of you is either

It is not clear exactly why she’s deciding to avoid student scrutiny but Cambridge Union President, Amy Gregg, said: “She isn’t coming to the UK at all as she can no longer make the dates work.

“So sadly she won’t be speaking at either [the Cambridge nor the Oxford Unions].

“A busy woman I imagine. We are exploring potential future dates.”

The Oxford Union has so far refused to admit she won’t be coming. Annoyingly, The Tab was unable to speak directly to Palin herself… 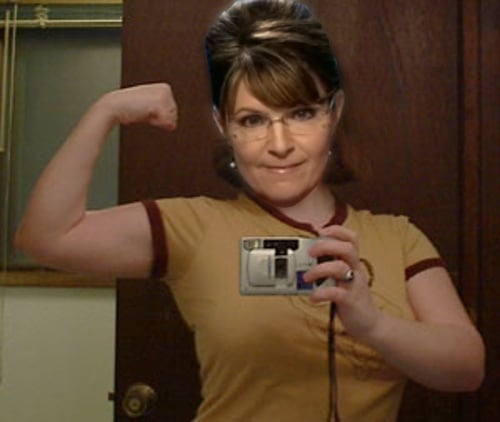 Palin now stars in her own reality TV show, Sarah Palin’s Alaska, and has been a political commentator on Fox News. She’s also a diehard Republican.

One Cambridge student told TCS: “She was the main highlight of the term for me.

“Obviously this was outside the Cambridge Union’s control – I’m told this kind of thing happens all the time.

“But it doesn’t make it any less disappointing. Especially in light of Buzz Aldrin’s cancellation.” 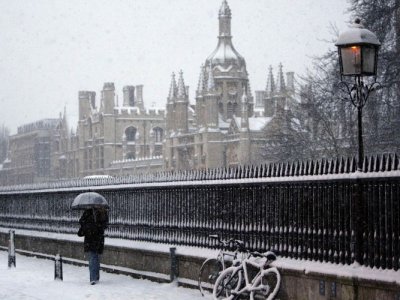 Lol. A picture of snow…

Bonnie Tyler, Moazzam Begg, Quentin Blake and Jon Snow are all expected to speak in Cambridge this term.

“I suppose this week’s Bicentenary Ball might lift spirits at the [Cambridge] Union.”