Colleges have an iron grip on our wallets

This week the Tab revealed Cambridge alumni endowed over £6 million back to their colleges. Why does Cambridge have such power over us once we graduate?

I knew nothing about the collegiate system when I applied to Cambridge.

It wasn’t until UCAS asked me to “please select a college” that I thought the decision might have any real impact on university life. I spent ten minutes on Google and, for no obvious reason, applied to Trinity Hall.

Little over a year later, I have come to love it here and now call it home without hesitating. If Tit Hall rang up in ten years time, I’d give them my money in a heartbeat.

I wonder how many of the university’s alumni knew what they letting themselves in for when they selected their colleges. Every year after we graduate, the phone will ring and a young, persuasive voice on the other end will gently but firmly try and extract our cash. Colleges have no qualms about paying innocent freshers to spend the holidays cold-calling former students.

The fact the university managed to eke out £6 million from its alumni through telephone campaigning alone last year demonstrates the firm grip of college culture.

Unlike any other universities in the UK, it is an Oxbridge tradition that successful graduates give something back once they’ve entered seamlessly into their glittering careers as lawyers, bankers or actors. 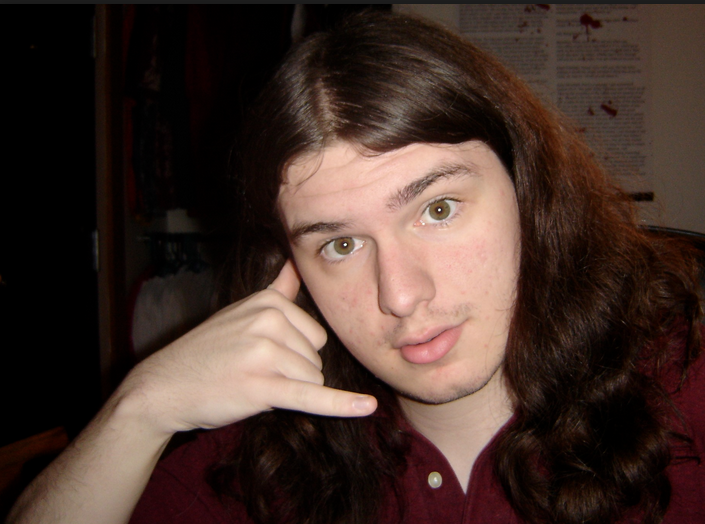 Some donors contribute tens of thousands of pounds annually to their old college.

What is it that drives their sense of loyalty? Why are they so willing to part with their cash in the name of an institution they left behind long ago?

“It’s indescribable,” said a Downing alumnus Michael Drury, a law student of the late 70s and regular donor since graduation.

“When I think of how well I benefitted from the education I received there, how it felt to be a part of such a strong community – I cannot think of a single institution to which I could be more grateful.

“Those three years were so intense. Many of the friendships I built there have lasted to this day.

“I think a lot of people label university life as having an inherent monetary value. Of course, tuition fees and rents need to be paid.

“But even after all these years, there is still a sense that I owe them something more. I don’t mind chucking them a few quid – what does it matter in the long-run?

“I give what I can, financially, so some of the new batch might have as good a time as I did.”

I like to think one day I’ll feel the same about Tit Hall as Michael does about Downing (and that I’ll be well-off enough to contribute as regularly as he does).

One of the most vivid memories I have from (a largely forgotten) Freshers’ Week last term is running through Market Square with a crowd of fifty or so of my peers chanting:

There are always people, of course, who do not enjoy the company of their college peers, who are not entranced by the hum of drunken crooning, and who feel nothing when they look at their college emblem. 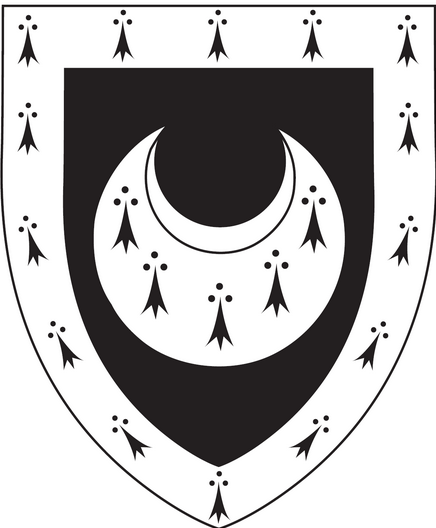 I count myself as lucky I cannot relate to these people, though I empathise with them for what they’re missing out on.

For most of us, I think, there is an inescapable sense of belonging, community and loyalty to our temporary homes.

Whether you’re a radical, blue-haired, earring-wearing Marxist at Kings, a Tompkins Table-topping brainbox at Trinity or still struggling to understand why no-one likes you at St John’s, your college of choice will underscore your entire university experience.

And, for that reason, you might not mind chucking them a few quid in the long run.