Chaos at Newnham as male intruder bursts into girl’s bedroom

A mysterious collection of Y chromosomes has wreaked havoc in Newnham after they stumbled in a girl’s bedroom.

The world as we know it is turning on its head: Newnham is in chaos – after a male broke in.

There was a random break in to a student’s room at Newnham which caused mass panic in the early hours of the morning.

A blonde-haired MAN wearing a striped t-shirt randomly walked into a student’s room in at 4:50 am.

He then did a double take, walked towards the door, and turned around to come back in.

As other students joined the delightful cacophony of screams, the guy did a runner. 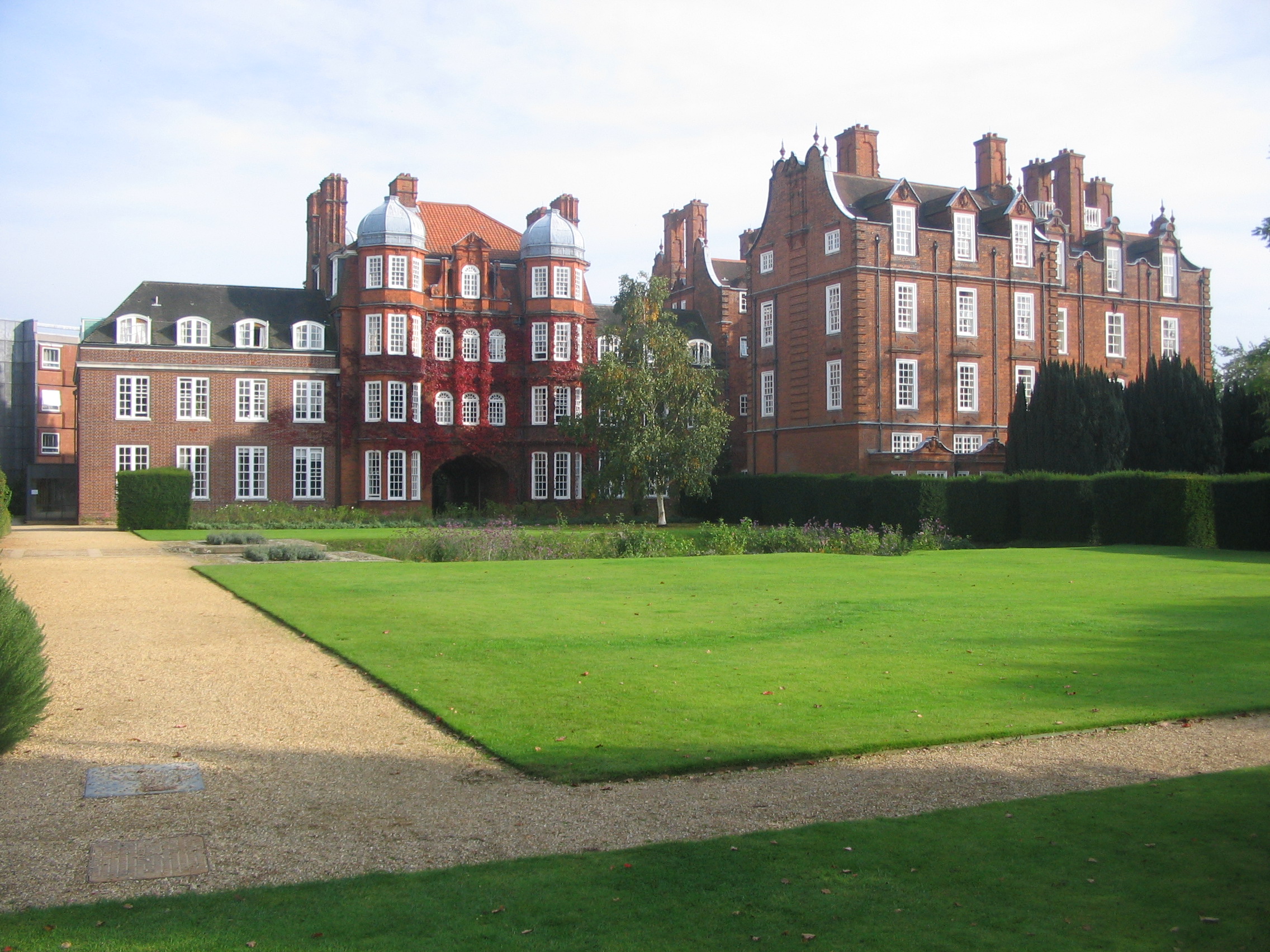 The incident has left the student in shock and several girls at Newnham are fearing for the safety of their rooms.

The trespasser was apparently a drunken student wondering around Newnham after the initiations of a drinking society.

The incident however does not appear to have been reported as the porters had no knowledge of the incident or the trespasser when we got in touch. 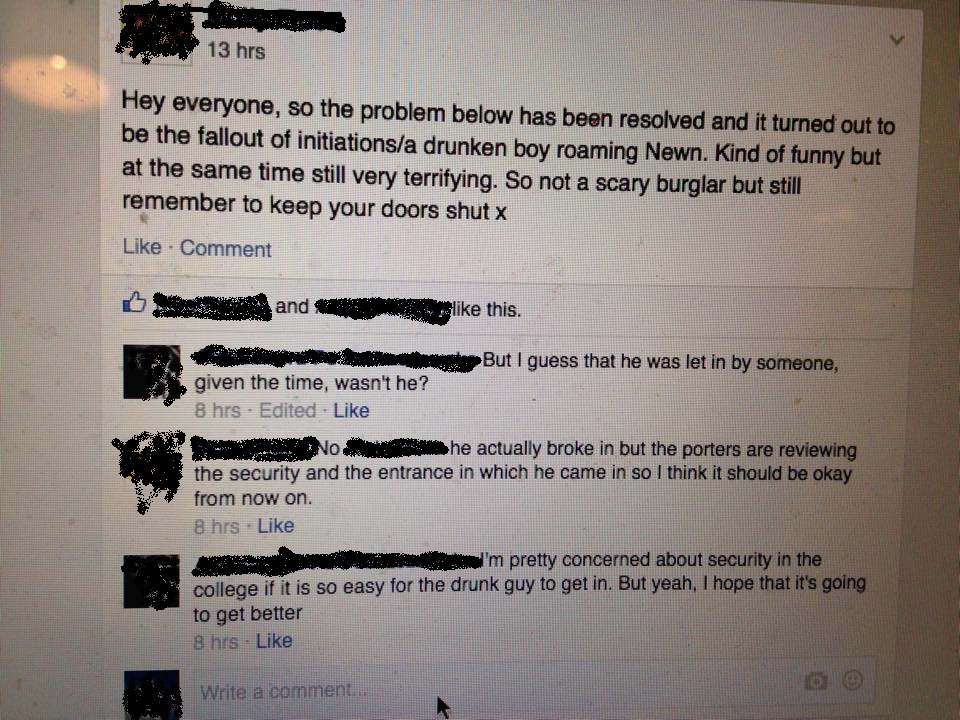 Quite how this night wanderer got into the College remains a mystery.

One Newnhamite couldn’t give two shits, though: “My door’s locked anyway. This doesn’t bother me.”

Drama in the dark? Or all a fuss over nothing? Let us know your thoughts in the comments below.