Rurik Jutting, a recent Peterhouse alumnus, has been arrested in Hong Kong following the gruesome discovery of two dead women in an apartment.

The bodies of what are believed to be East Asian sex workers had reportedly been decomposing for five days.

One was descibed by The Telegraph as “naked, partially decapitated and inside a suitcase on Mr Jutting’s balcony.” 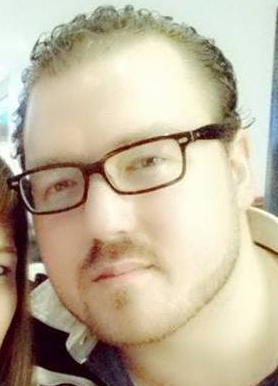 Jutting rowed and was secretary of CLIO, the Uni’s History Society, before graduating in 2008.

According to police sources, cited by the South China Morning Post, around 2000 photos were found on the suspect’s smartphone, including photos of one of the two dead women.

The photographed victim was found wrapped inside a carpet stuffed inside a black suitcase and left on the balcony.

“Police are investigating whether there are more victims,” a source told the Post.

He is believed to have worked for finance giant, Bank of America Merrill Lynch, a spokesperson for the company confirmed. He also attended the prestigious Winchester College.

If you knew Mr Jutting, please do not hesitate to get in touch. Email [email protected]