I am a student drug addict: Part 2

We check back in with our recovering student addict

Please Note: This is a real account, and as such is not trying to glamorise or trivialise drug taking or abuse. Although anonymous for obvious reasons, we also hope that it helps people both to understand, and to talk about, the problem of addiction, and the often painfully secret reality of being a high-functioning user within the university.

I’m doing so well! Three weeks of sobriety. I don’t even miss alcohol or benzoes that much.

I’m so happy I feel like I could sing. I wonder what I’ll do this afternoon? Maybe I’ll go for a stroll down to Grantchester. 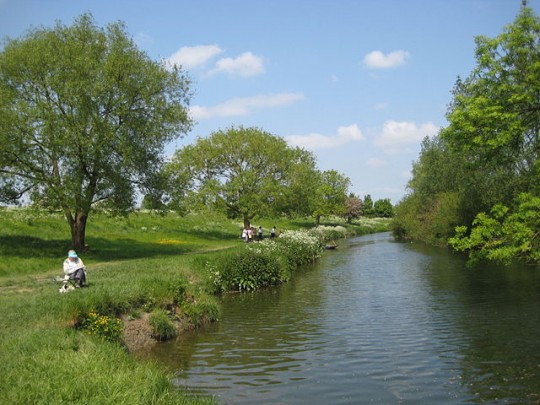 A fairly accurate representation of what being clean feels like

My head was ringing so loudly that it felt like blood was seeping from my ears. I was lying naked on my table next to a polystrene box of half-eaten cheesy chips and a solitary sock. I suppose this is what is conventionally termed a ‘relapse’.

Oh well! Never mind. Hangover Schmangover. A handful of benzoes and I’ll be swimming. Every cloud has a silver… oh motherfuckinghell! sisterfuckingspawnoflucifer! I don’t have any.

Alcohol withdrawal, along with epilepsy, is one of the few things that it is still permissible to treat with benzodiazepines. (I know because I looked up all the conditions under which you can be prescribed it, in the hope that there would be some I could fake to my GP. Last march I spent a week in front of the mirror practising my fake epileptic fit in the hope of convincing him). It completely cures ‘the shakes’ and it is the only cure for hangovers I’ve ever tried that has a 100% success rate.

How cruel it is to be clean. I couldn’t help but picture how much fun I had compromised. In a previous incarnation, this would have been an entire day of uninterrupted bliss, eating Monster Munch and watching Star Wars. Instead, I would actually have to try business-as-usual. 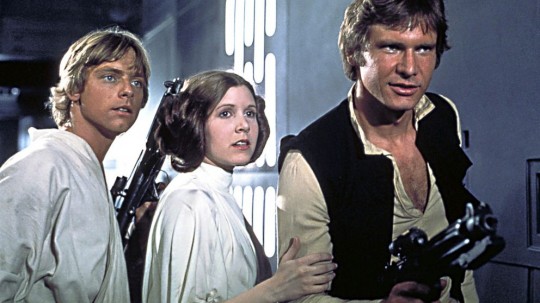 Sadly not what the day had in store for me

I tried to imagine what ‘good advice’, would entail in this instance. I began to imagine that appearing before me, in my room, were the authors of the various self-help books strewn across my floor.

Chris Hadfield, author of An Astronaut’s Guide to Life on Earth and Canada’s first man in space, spoke first. “No pain, no gain, rookie. Now go take a shower and get yourself cleaned up. There’s a good scout”. I punched him in the face and broke his nose.

Why did I get back on the wagon having put so much effort into getting off it? I suppose some might say it was a bit of a stupid reason.

I met a really really fit girl at the freshers’ fair, fit enough for me to fake my nationality just to be able to sign up for their society’s piss-up.

When she eventually did turn up, I had already been there two hours, by which point I was already smashed to the point of both verbal and physical incontinence. So it was a complete waste of effort and liver. 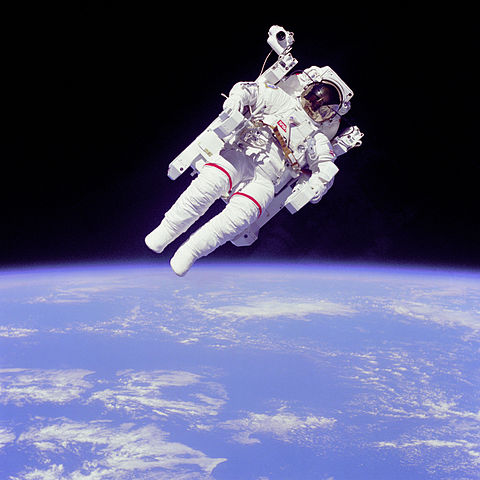 I got a text asking me to drop in on a friend, who was apparently very unwell.

Apparently, a club they’re in had held an all-members’ conference the night before, in order to plan this year’s initiation ceremony.

After that, they had gone to the college bar, where things had got a little out of hand, and my poor friend had had an accident. I got some hospital-strength voltarol from the bathroom cupboard, and went over to give him some.

The corpse of a sinner, condemned to purgatory for his licentious living on earth.

“What happened to you?” He wasn’t really capable of explanation, so I left to go and make some enquiries.

I found a friend who filled me in. He guffawed through yellow teeth before telling me the meeting last night had been a “messy one”. Reading between the lines of his vacuous monologue I worked out that our friend had gone from his room, to the bar, and then back to his room, where he threw up all over his floor. But he probably had had a “good laugh” nonetheless.

This was more than I could stand to listen to. I began to sweat with anger. Rage was intensifying my headache. I could sense tears coming.

I tilted back my neck and began to speak towards the ceiling. “Valium, if you are up there, please help me! I prostrate myself before your holiness in this, my hour of greatest need…”

“Lord, in your mercy, hear my prayer. I am the prodigal son and I have returned to the fold of righteous men. I repent of my deviance from the path of the benzodiazepine.”

“I swear, never again, to venture among infidels… Yea, though I may walk through the valley in the shadow of death, I will fear no evil; for benzoes art with me, and benzoes comfort me…” 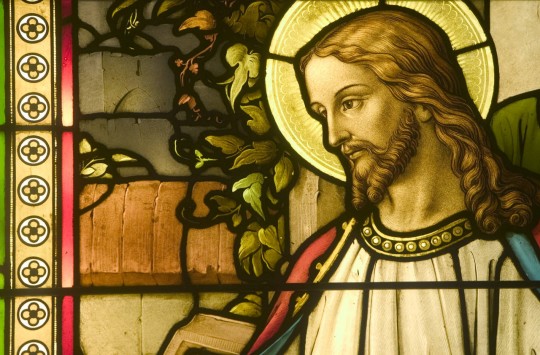 A rather different heavenly father

Singing these and other mad incantations, I picked myself up and logged onto chemicalwire.com; I clicked on guaranteed next-day delivery, barely conscious of what I was doing; lemminglike, having abdicated control of body and mind; functioning only as a mouthpiece for some supernatural entity; possessed, maybe by the Devil, maybe by an Angel, or, maybe, by a chemically-induced longing that, unrequited for three weeks, had intensified to incalculable proportions; I stripped myself naked, and lay down on my bed.