The highest paid actor in Hollywood and Iron Man star will speak at the Union next Friday.

The Tab can exclusively announce Robert Downey Jr will speak at the Union.

The Iron Man himself looks to grab the top spot in this term’s Union lineup on the 17th October at 6pm.

The event will take the form of an interview, followed by a Q+A session with the audience, similar to last term’s Russel Brand event. 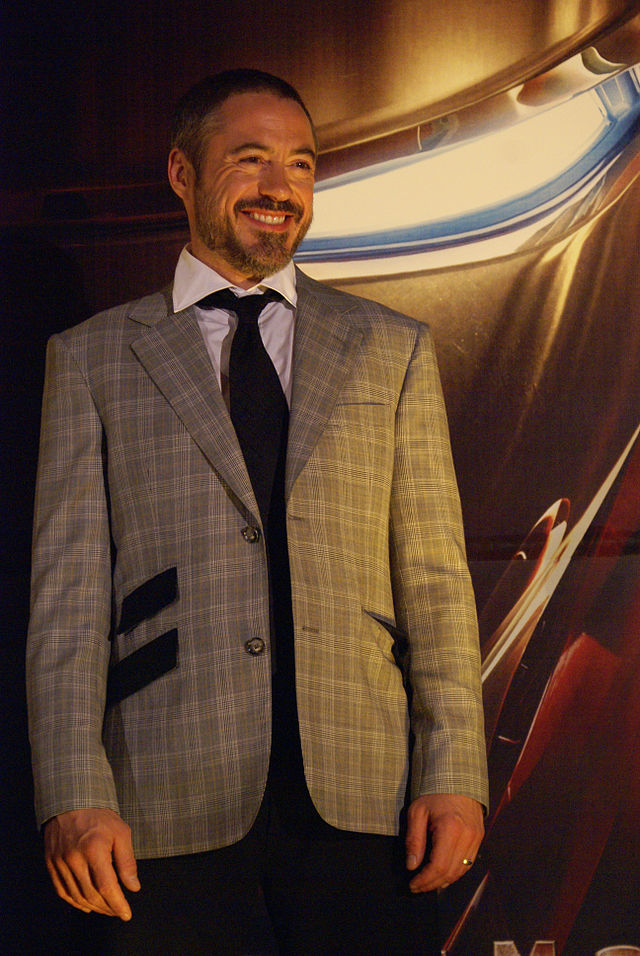 Because black pockets are cool

But not everyone was so happy – Peterhouse’s Charlotte Roach didn’t know what to think: “I mean I love the guy. Like seriously. But just think of the queue!”

Downey, who has struggled with drugs from six years old, spent a year in a Californian state prison. Since then, he has rocketed to international acclaim with roles in the likes of Ironman, the Hangover and Sherlock.

He is currently in the UK to promote his new film, The Judge. 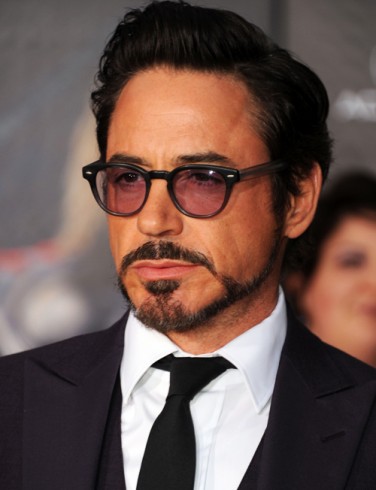 The event will only be open to members of the Union, and on a first come first serve basis. Although the Union have just brought in a new live streaming system for all events, Downey Jr’s appearance will only be available to view as highlights online.

The Union also recently announced Alec Baldwin, of homophobic and sitcom fame, who will speak this Friday. Members can also listen to TV actor Dominic West at the Union in November.