Symptoms of the Fresh Grad

Think you might be a post-grad? Check yourself against these common symptoms for a quick and easy self-diagnosis.

There you are, Fresh Grad! And congratulations – you’ve unwaveringly turned down emotional and financial stability in favour of another year of assaulting your bowels with Gardies sausage.

There is something quite genuinely wrong with us. Feel free to panic-read the below symptoms safe in the knowledge that a cure threatens never to be found.

You sit down to wee sometimes

In fact, sometimes you sit down to wee and stay down for so long that you’re already in position when the next arrives. This might be because you are reading your new Grand Designs magazine with a run through of Kevin’s 10 top builds. These sedentary habits have made for a pelvic floor so lax that you have come accustomed to sitting at the outside-seat of booths in restaurants so as to facilitate easy exit. 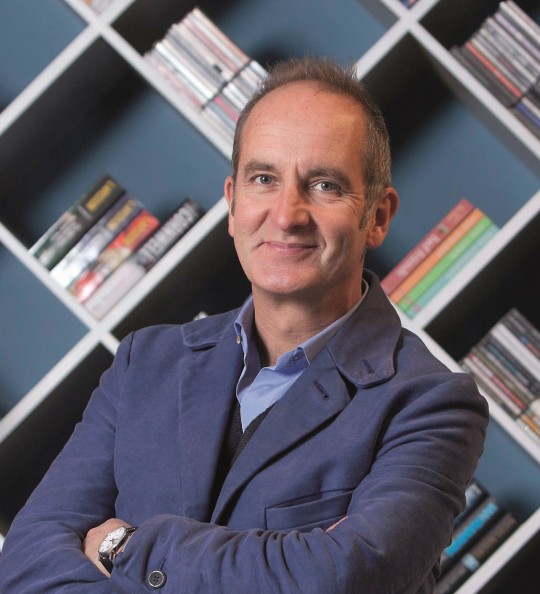 If e’er there were a man could keep you seated…

Your best friend John (newly Johnathon on Facebook) has a job which requires him to wear a tie, a tie pin and proper lace-ups from Clarks. He works in one of those cool new offices with unisex toilets and pre-boiled water in the taps so you don’t have to wait by the kettle. He commutes to work on a longboard to enhance #Instajob opportunities and at his housewarming party served dal on a lazy Susan. You, in sharp contrast, are all set for another year MHRA referencing and Justeat burritos. Once more with feeling!

You are experiencing regular phantom pregnancies

You have nesting urges but nowhere to nest. You are broody yet without crib. You play a game on Sunday nights where you have to pick an item from Antiques Roadshow that you would like to have in your imaginary home. Then you play a second game where you have to pick an item that your friend might like to have in their imaginary home. For yourself you chose the Georgian oak diner. For her, the cedar wood hat stand.

You sometimes work out your life expectancy on a calculator

A hark back to the days when your pre-bed ritual was desperately asking your Casio how badly you could have done on Friday to still have achieved an A overall in your biology A level. The digits now speak with much deeper voices. You make an honest attempt to filter in all those years of Jäger-abuse and that thing you read recently on Distractify.com about Greek yoghurt, yet acknowledge with some comfort recent advances in medical science.

Your Freshers Week consists of a “plenary book discussion”

Secretly you are really glad about this. In fact, you read the entire book in the bath last week and inserted decorated post-its on every page of interest (this was every single page).

As much as you were looking forward to your month of marketing and PR in East Putney, the sight of that first Excel spreadsheet saw you staring down the barrel of a gun. The first week saw you switch from coffee to green tea, and then back to coffee again. You volunteered every time someone needed an errand running just to ward of DVT. You entered the toilets to find the boss gargling and whooshing at the urinal and were forced to hide in a cubicle until his safe departure. Thank God, you told yourself, you had opted for the other route – the route in which you took on the noble mantel of furthering human knowledge for the good of all mankind. And then the sight of that first DOS sign-up sheet saw you staring down the barrel of another gun. 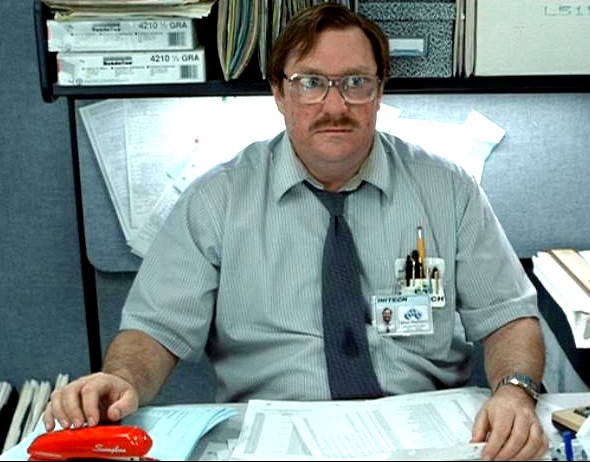 You would go to Cindies, but actually you’d rather make a Nippon salad

Because they are literally so tasty and would go so well with a fried tuna steak.

Your online queries have become longer, more comprehensive and spare no pronouns or definite articles. Recent examples of questions include: Which famous people only discovered their famous talent after thirty? Or: if I have been running for three years without wearing insoles and have just found out I am flat footed, at what age can I expect accelerated arthritis to kick in? Or: where can I watch the first series of “Four In A Bed” online and is it too late to apply for “Coach Trip”?

You crave rambling but no longer look good in a rucksack

You were a stud on your Gap Year, and I mean this purely in the equine sense. Your rucksack transformed you into a beast of glossy black fur, fetlocks of steel and giant lipstick tackle that emerged whenever it was time for a hose-down. Nowadays you’ve taken on the trumpy stoutness of Nigel Thornberry and an uncompromising taste for Kendal mint. Fight these new appetites at your own peril. Be iron-fisted in your decision to swap K2 for the Cairn Gorms and waste no time in airing those knobblers. We all want to see them. 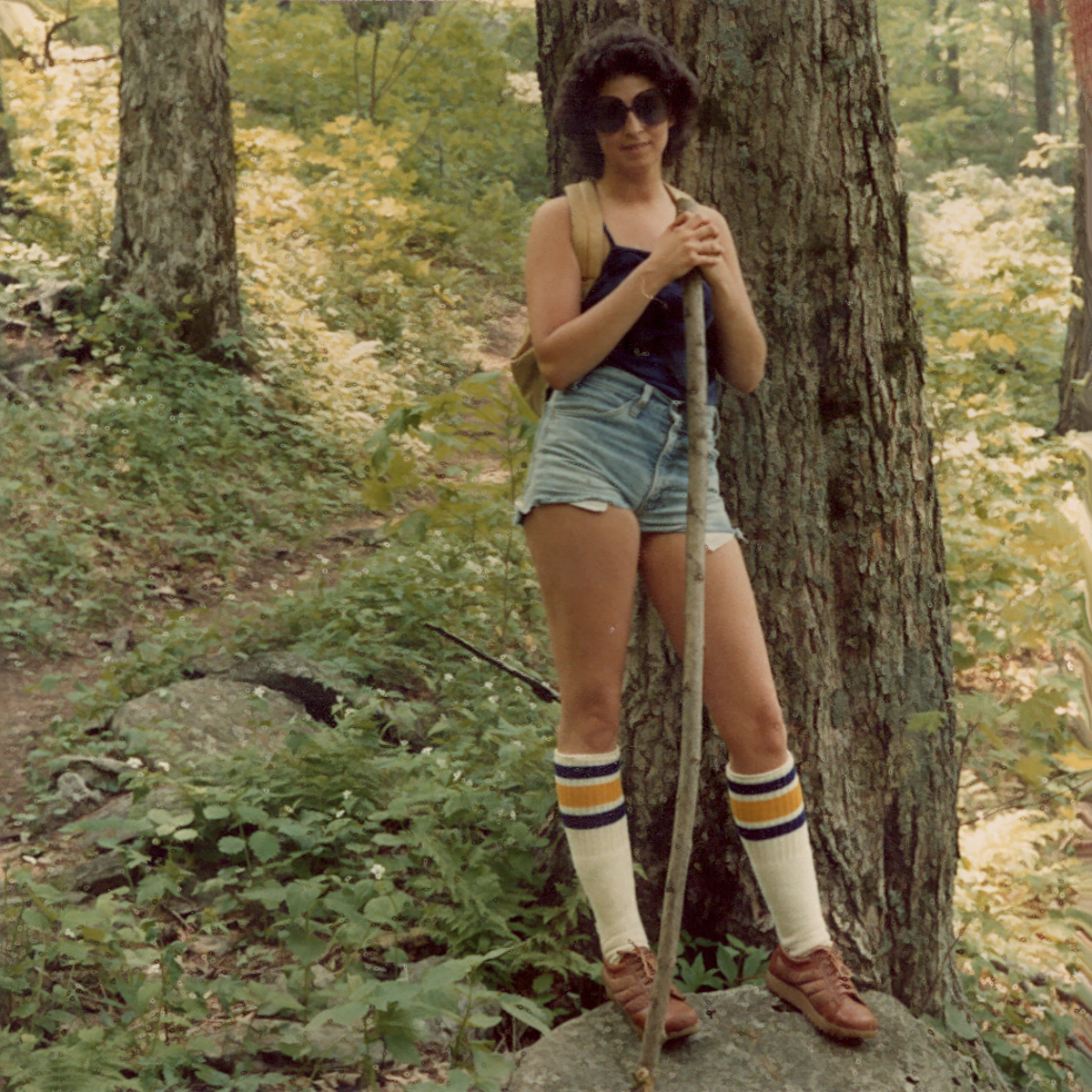