TIM SQUIRRELL explains how far there is still left to go for adequate mental health provision at Cambridge University.

I have good news and I have bad news.

The good news is that new tutors are going to be trained. Finally. Any progress of this kind is a victory in a notoriously conservative eight-hundred year old institution.

The bad news is that it’s only one day of training, and only for new tutors, which means that everyone with a tutor who’s been doing the job for thirty years and doesn’t need you to start telling them how to do it now is still going to have their worries and difficulties met with a resounding lack of helpful support. There’s still a long way to go before all students can be guaranteed the pastoral support they deserve in an academic setting that demands so much of them.

There’s more bad news. Sorry. In spite of the fact that Cambridge has one of the best-funded student support systems in the country, with tutors, college nurses, college counsellors and a university counselling service all at our disposal, there are still a surprising number of students who have somehow found many or all of these services to be of little or no help. (It is worth noting that many students who seek support from these services do find them helpful, though there are no accurate or readily available figures on what proportion of students are satisfied with the care that they have received.) 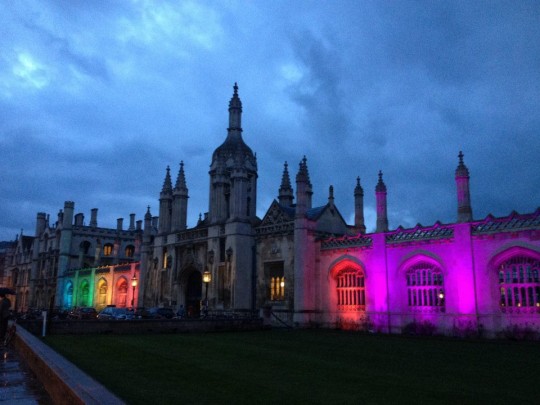 Cambridge: word class in some respects. Not so much in others.

In some of these cases, they manage to find some other form of help, whether it comes from CUSU or college welfare, their doctor or their friends and family. To all of the people who are currently supporting someone who has a mental health issue: thank you. Even if you don’t think you’re doing much, you’re more than likely one of the main reasons that someone is able to cope with life here. Even if you don’t know exactly what you’re doing and you’re worried you might be screwing it up and making things worse occasionally, you’re still doing an absolutely stellar job and nobody will ever know how much you do or be able to thank you enough for it.

Sometimes, though, that kind of help just doesn’t materialise; or it does, but it’s just not enough, for whatever reason. Sometimes it’s because there are insurmountable personal problems, physical, mental or emotional, here or at home. Sometimes the workload is genuinely just too much, and people who are already prone to pushing themselves harder and farther than is necessarily healthy can burn themselves out or get so stressed that they can’t sleep and don’t leave their room for days on end. Sometimes shit just happens, and nobody can help or do anything about it. 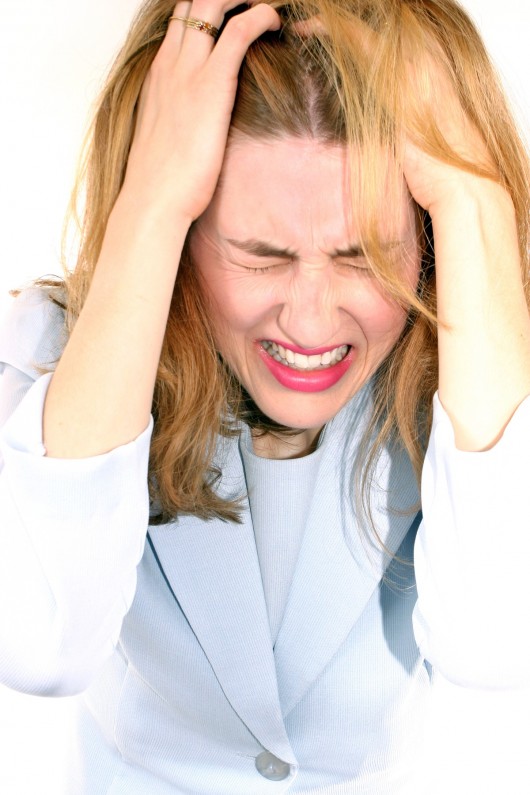 These are the people that Cambridge lets down, that it has let down in the past and continues to let down. Too many of my friends, too many acquaintances, too many people I’ve nodded at awkwardly in the snack aisle in Sainsbury’s and people I don’t even like but happen to share a course or college or society with, have had to leave Cambridge for a year or more.

Sometimes these decisions are completely voluntary and in the best interests of everyone concerned. It’s genuinely really fantastic that Cambridge is prepared to let you go away for however long and sort your life out before resuming your degree; most other universities wouldn’t do that, and we would do well to remember it. What’s unacceptable is when degrading, or intermitting, or whatever you want to call it, is used as a tool to palm people off for a year because the university doesn’t want to – or doesn’t even know how to – deal with them. The lack of support and empathy for so many people who’ve had to take this option is astounding – there are countless accounts of being given only a few days to pack up and leave, being told that they can’t stay in their college room or even in Cambridge, sometimes even being barred from returning for May Week to see their friends. 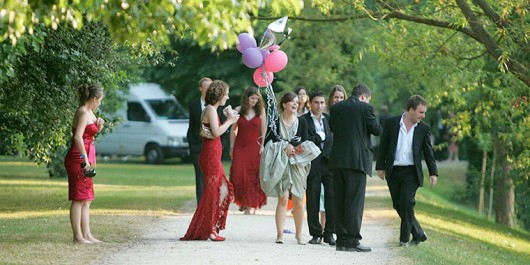 Cambridge is a pressure cooker, and we all know it. Some of us relish it, some endure it, others succumb to it – and these people are seen as collateral damage, acceptable casualties in the pursuit of academic excellence. This doesn’t have to be the case. It shouldn’t be the case. But given that it is the case, why the hell isn’t the support on offer adequate?

This place has been both the best and the worst years of my life, and I’m not alone in feeling this way. Progress is being made towards better support for students, but it’s not enough and it’s not happening fast enough. Nobody here should have to suffer in silence, or feel that they’ve exhausted every possible avenue of institutional support and nothing has helped. Too many people do.

The university can talk all it likes about how well-funded the support systems are here, but if you put extraordinary pressure on students then you have to provide extraordinary support, and they just don’t.

It’s about time Cambridge started taking some responsibility for the welfare of its students, because this just isn’t good enough.