What Your Choice of Cambridge Club Says About You

Going out tonight? HARRY ELLIOTT analyses you as a person based on your clubbing choices

Ever wondered what your clubbing inclinations say about you as a person? Curious as to why you keep going back to the same place? After extensive research The Tab can now answer these questions. All the studies that have been used in this article are completely scientifically accurate (I promise, I’m a natsci).

We all know that Cindies plays cheese, and lots of it. From Katy Pez to 1-D, they have it all. Research indicates that this sort of music lends itself to an extroverted, honest and conventional crowd. It’s also been suggested that these clubbers tend to be hard-working and have high self esteem. The down side, I’m afraid, is that they also tend to lack creativity and individualism. Now Cindies is certainly the most popular of any Cambridge club so it should be said that the Wednesday Cindies’ crowd are clearly not breaking any new boundaries. The fact the same people go back week after week to listen to the same music and claim the next morning to have had a ‘great night’ probably doesn’t say much either. Can you even remember what was played last time you were in Cindies, or did you have one to many VK’s? 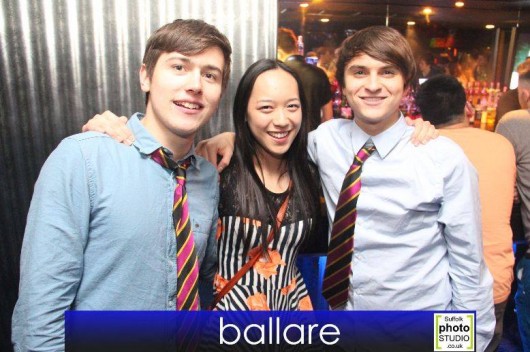 Ties are never far away in Cindies

The home of alternative music in Cambridge. Your typical Fez goer is very different to those who frequent Cindies. They are generally introverted, creative and intellectual. However, it’s also been suggested that they tend to be less hard working and perhaps don’t have as much self esteem as their Cindies counterparts. It must be noted that the Fez crowd has exceptional stamina to last till the 6am closing time it sometimes stays open till. They probably won’t make the next day’s lecture though… 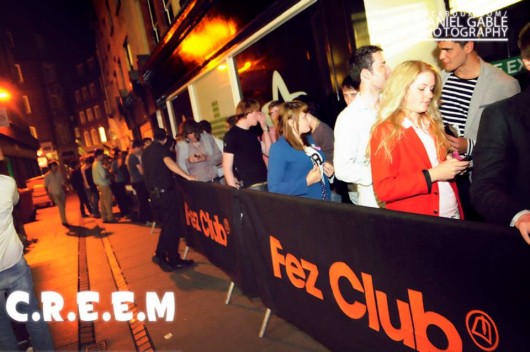 Since ‘The Place’ became ‘Kuda’ the music has had a shift in tone. Sure, the music is still very heavily pop but its mixed in with some more relevant tunes. Not quite the cheese of Cindies but certainly closer to that than the music at Fez. Once again our research suggests that this attracts an extroverted, but assertive group of people. This seems to fit the bill as Life is a firm favourite for drinking societies post swap on a Sunday – not to mention Sunday is now Hawks and Ospreys night. You might even catch a glimpse of the Pitt club on a Thursday at one of the ‘luxury booths’ Life offers: they aren’t hard to miss in their blazers and ties. 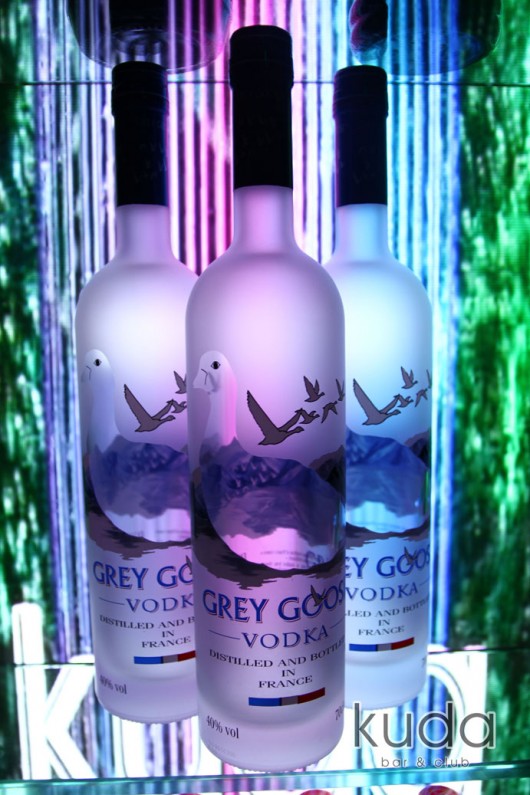 Once again the music here veers towards that played in Life and Cindies but with a more exotic theme. The fame hungry are likely to be spotted here, searching out The Tab camera so that they can be immortalised on film. Often looking to follow in the footsteps of Tab TV greats like ‘Boner Man’, amongst others. Make your way to the smoking area if you want some exposure or to embarrass yourself in front of the whole of Cambridge. 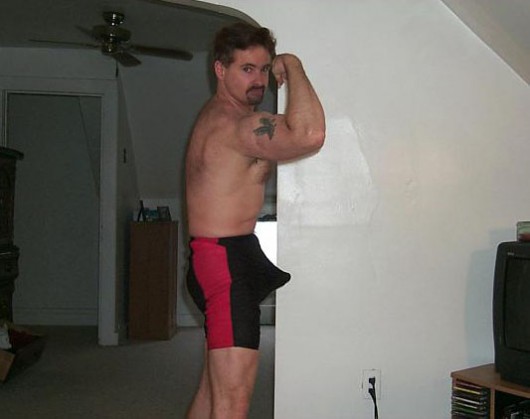 Apart from Monday’s popular LGBT+ night, if you frequently find yourself going to Vodka Revs then you probably don’t go to Cambridge University at all. Despite trying to lure in punters with big names like Cyril Hahn, the students of Cambridge seem to shun Revs in favour of the more central clubs.  So, if you fancy mingling with the other university in Cambridge, then head down to Revs this week. 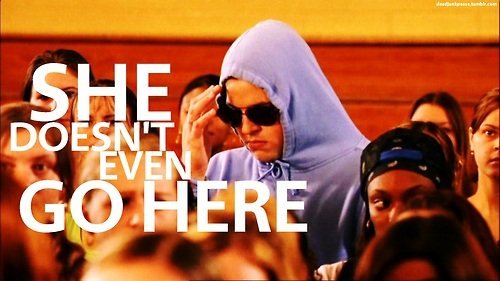