Have you ever wondered what it would be like to live on a diet of only fruit? Wonder no longer…LEAF ARBUTHNOT gives it a try.

One of the neatest ironies of the year was Ashton Kutcher being hospitalised after following a fruitarian diet. The actor was trying to shed a few pounds in order to play the notoriously scrawny Steve Jobs, and was reportedly felled by pancreatic problems due to vitamin shortage. Jobs had died the year before of pancreatic cancer.

Kutcher’s decimation at the hands of fruitarianism cast a macabre light on a diet immortalised by that weirdo in Notting Hill. Still, in the name of investigative reporting – and as an Olympian fruit-eater myself – I decided to see if I could brave the fibre. I’d follow it for three days straight, surviving off fruit and seeds alone. Easy as papaya. 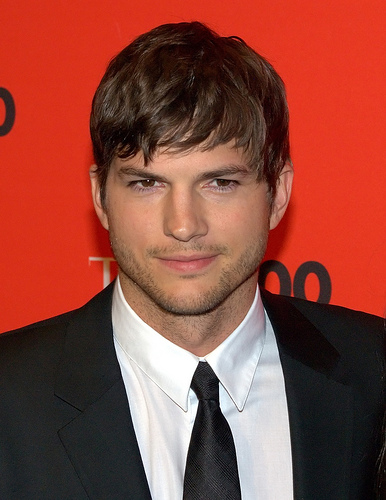 It started off extremely well. I was buoyant; smug, even, as I imagined the glow my skin would soon be exuding. On Day One, I warmed up some cranberry juice to replace my normal coffee and mashed up a banana, overlaying it with another banana chopped into pieces. It was quite pleasant, if pungently banana-y, and I felt pumped with energy all morning. For lunch, I had a mango. That was fine. By dinner, I was feeling pretty faint, having had a packet of raisins in the afternoon, a grapefruit and four tangerines. As I sat down to my seven o’clock banquet – blueberry and strawberry surprise, the surprise being the lack of surprise, I wanted to cry, or find a goat and bite it. My teeth felt rubbery.

Day Two was less of a funzone. I woke up feeling cheerful, tackled my banana mix with gusto, then cycled off to the Sidgwick site to brave a series of lectures and supervisions. By eleven, my head felt bulbous and fragile, I couldn’t read, I kept shaking my eyelid and fingers, my eyes were swivelly, I looked like a raging crackhead. Locating the Innocent carton in my bag, I took a few swigs, glancing furtively around lest the library lechers should descend. 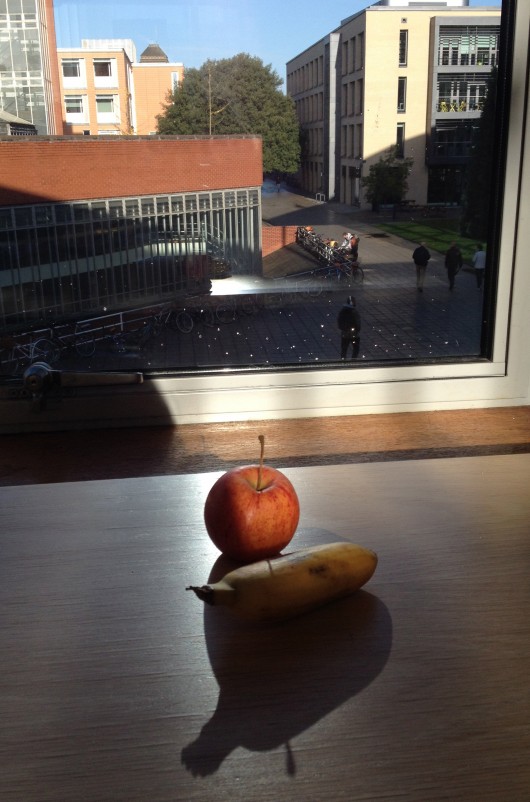 By dinner, after an afternoon of zero productivity and much tetch, I genuinely felt like shit. Lunch had comprised one mini-apple and one mini-banana, bought from M&S because they looked sweet, but entirely useless at feeding me. At four, my stomach had been protesting so throatily that I’d had to leave the library, scanning the shelves for mislaid cherries that I could jack and stuff into my fruithole.

Day Three was better than Day Two. I certainly didn’t look pregnant and pretty – if anything, my skin was waxy and I kept having to brush my teeth to get rid of a perniciously acidic taste in my mouth. Rather than languish as I had the day before, I chose to tackle the matter head on, went to M&S, bought a four pack of kiwis, a papaya, a punnet of grapes, two boxes of blueberries and an orange, and ate them throughout the day, interspersed with sprinklings of seeds. 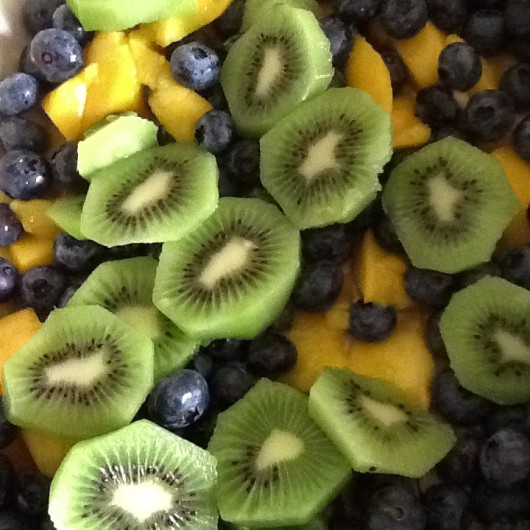 Overall, the diet was dreadful. I could barely concentrate on anything other than bacon, and while I felt a few days later as if I’d been on a detox, that was probably because my body was having a welcome-back party for protein. I didn’t come down with any pancreatic issues, but then I was only on it for three days. The diet also milked the sweet Julian out of my wallet – I must have spent twenty quid at the very least on juice and kiwis. Fruitarianism is perhaps best left to Ashtons and oddballs.