One student was called a ‘filthy Zionist’

A group of Jewish students faced a torrent of anti-Semitic abuse at the Corbyn rally on Monday.

Dalia Brown, a second year Psychology and Education student, felt “unsettled and unsafe” after she received the comment “fuck you, filthy Jew.”

Another student, Chloe Kaye, was called a “filthy Zionist.”

The absolute state of this.

Jewish students protested Labour antisemitism at a Corbyn visit to Bristol today. Not only did local labour supporters counter-protest, but accused them of occupying Palestine and Kashmir. Police were called.

Antisemitic, even by Labour's standards. pic.twitter.com/KABD6WATyF

The small group of Jewish students had gathered at the rally to protest against anti-Semitism within the Labour Party and voice the idea that Jewish people have been marginalised under Corbyn’s leadership.

While the rally itself had a positive atmosphere, a minority of people didn’t react well to the accompanying, peaceful protest.

Some students had their signs taken off them and police were in attendance to make sure things didn't get too out of hand.

Thomas Lee, a third year Politics and Economics student, said: “The protest was met with hostility from the offset, with plenty of people aggressively arguing that anti-Semitism within the Labour Party is Conservative propaganda spread by the right-wing media." 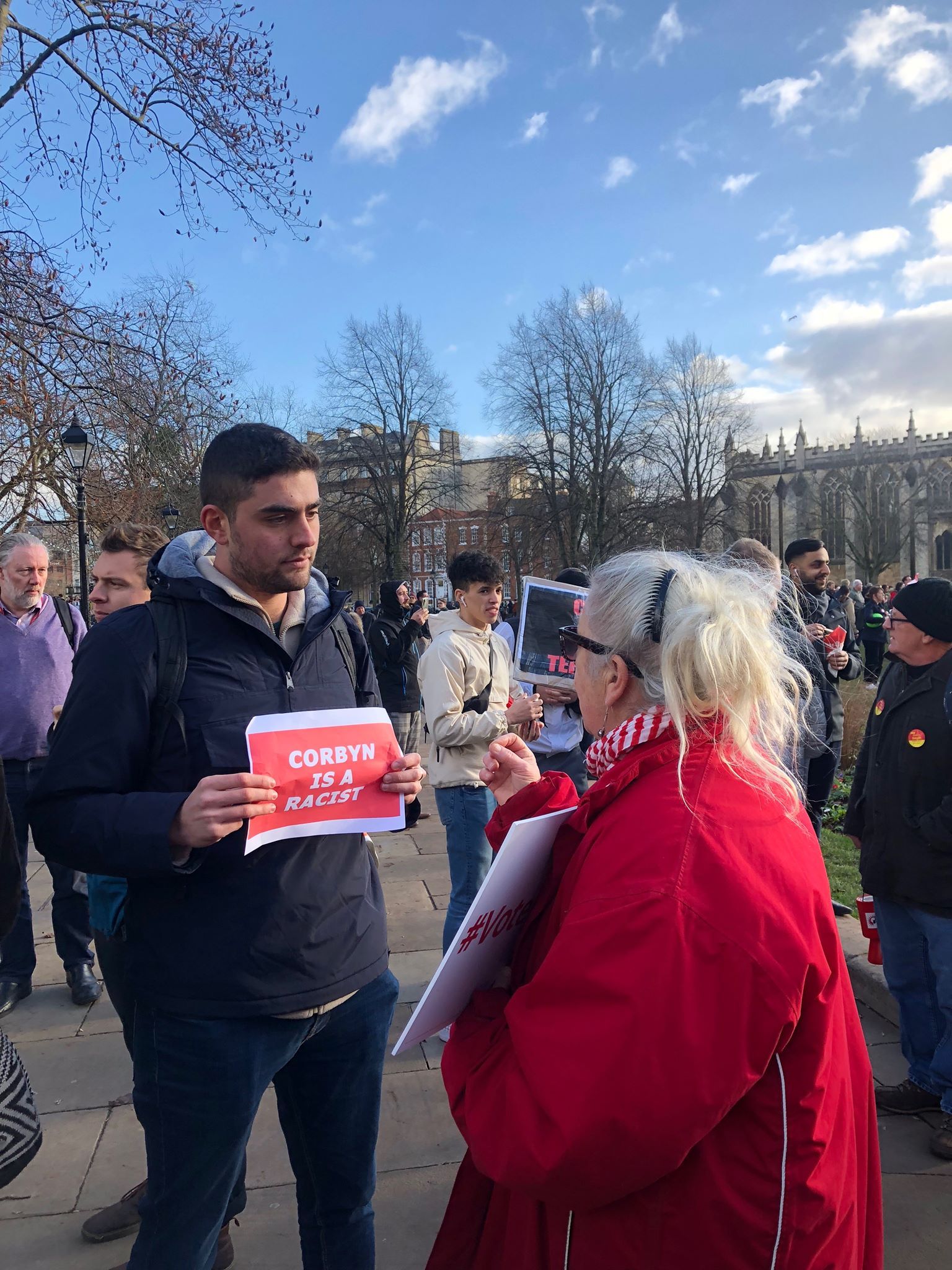 Thomas continued: “In fact, one person called me a puppet who is controlled by the Rothschild family.

“Students seemed to be far more sympathetic to our cause, whilst the majority of abuse we received came from older members of the public.” 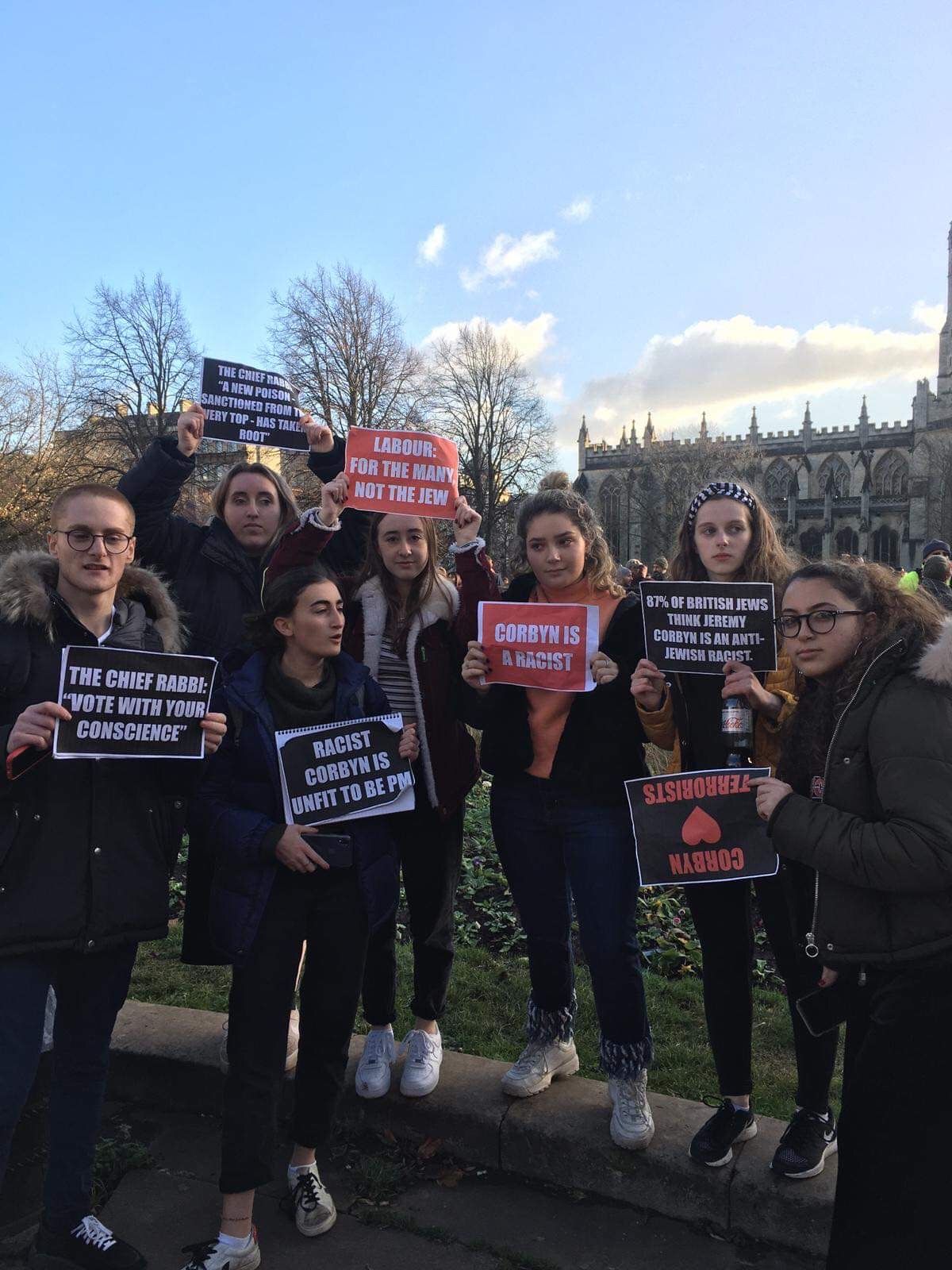 Some people did react well to the protest, engaging in fruitful discussions with the students involved.

Issie Levin, a second year English Literature student, said: “We did have some really good dialogue, we shook hands with people who listened to us.”