Her friend drew it on a receipt

UoB student Lauren Buggy recently took the university Facebook page 'Fab N Fresh' by storm after posting a photo of her new tattoo which features the universities famous clock tower Old Joe. Her post has had over 700 engagements so far with many comments expressing a desire to get similar tattoos as well. 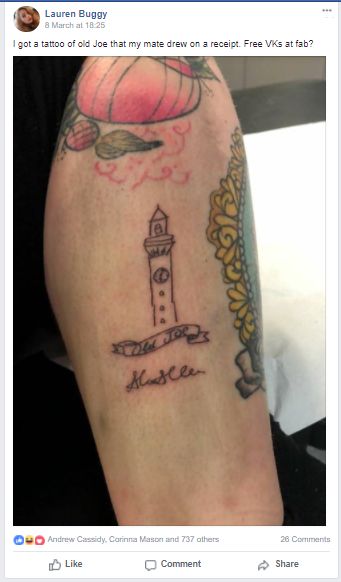 Speaking directly to The Tab, Lauren said that her decision to get the tattoo was a spontaneous one.

She asked her friend to draw the tattoo while they were eating in Five Guys during a shopping trip in the city. After her friend drew the sketch on the back of a receipt, she decided to get it done straight away.

The tattoo features Old Joe and is even permanently signed by the artist; her friends signature being seen underneath the clock tower and a banner displaying the clocks name. 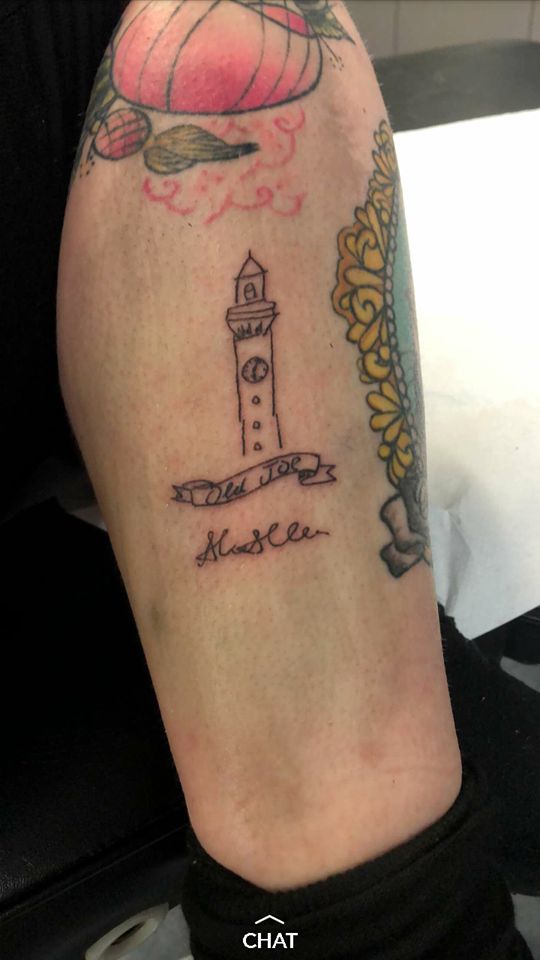 Lauren explained, 'I'm already pretty covered in tattoos on my legs so it wasn't really that much of a big deal to get another one'.

The unique tattoo cost Lauren £30 at the Oasis Market, somewhere frequented by Lauren for her other tattoos. 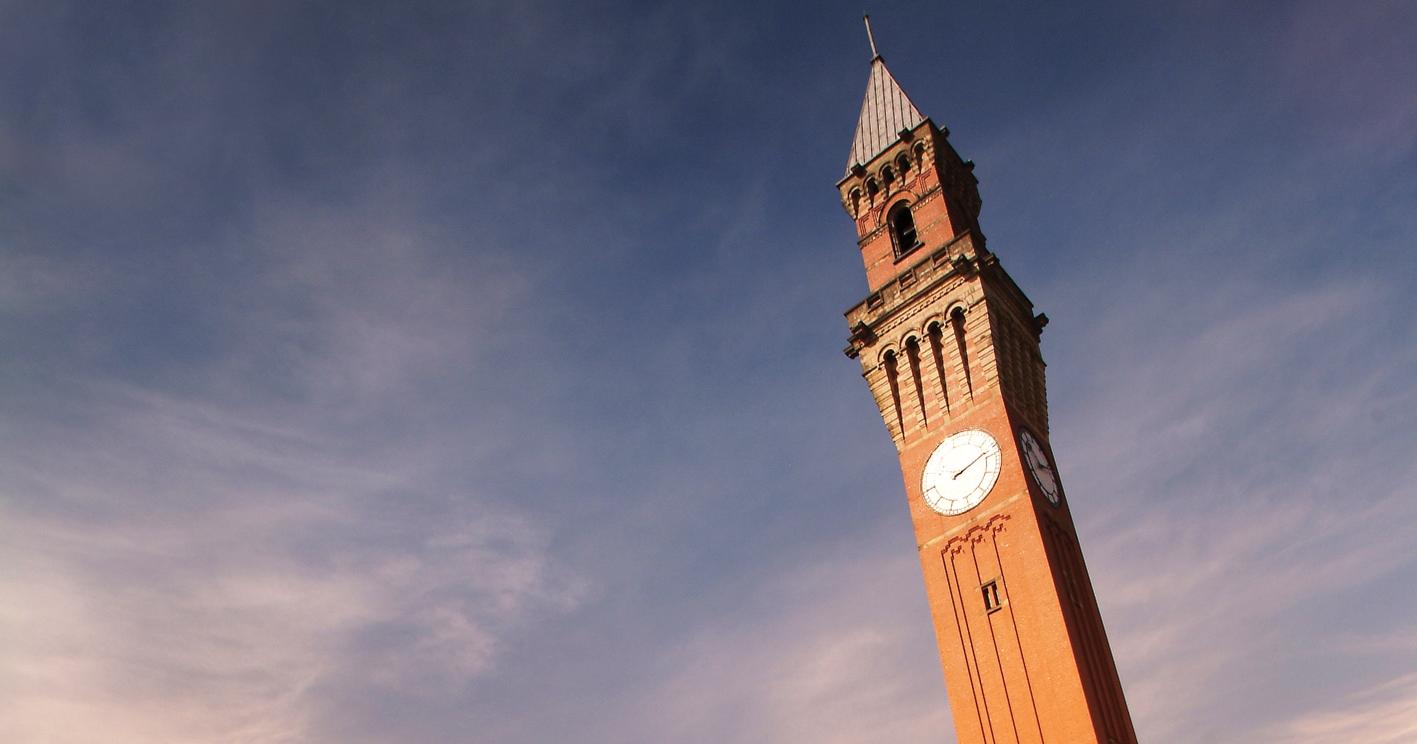 Sadly for her Fab 'N' Fresh audience, Lauren doesn't think she will be getting anymore UoB related tattoos:

'I feel like that might be too much even for me lol but I love the VK one that guy got'.