Four attacks have taken place in the last week

Birmingham police have issued a statement about a wave of recent attacks in Selly Oak. Since the 20th of November there have been four incidents reported to the authorities involving attacks on lone young women.

The first two attacks took place in the early hours of Sunday 20th November on Lottie Road, when a man wearing a gorilla mask assaulted a woman whilst brandishing a bladed weapon and exposing himself. It is then reported that the attacker attempted to beckon a resident on her doorstep who immediately returned into her property to safety. 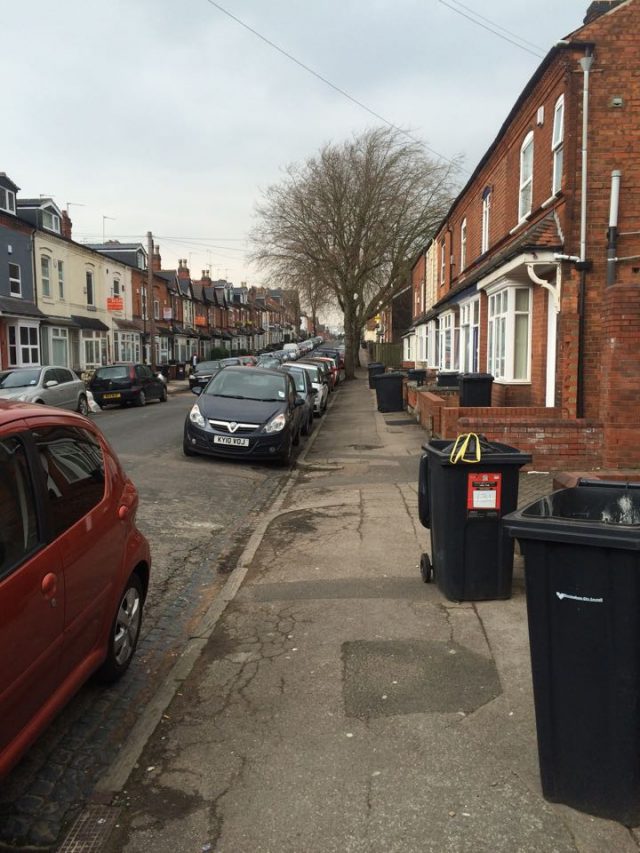 The attacks continued on the following Thursday when a young woman on Hubert Road was held forcefully and threatened with a weapon believed to be a fire lighter. The attacker once again was male, wearing a gorilla mask and exposed himself to the victim.

The most recent attack took place early Saturday morning on Warwards Lane. A young woman was grabbed from behind and threatened by a male in a mask resembling ‘Yoda’ from Star Wars. The attacker then exposed himself and forced the victim to perform a sexual act upon him, before fleeing the scene.

The police are appealing for information that anyone may have. It is believed that the attacker is 40 to 50 years old, white, around 5ft 6ins to 5ft 8ins, and slim with short grey hair. 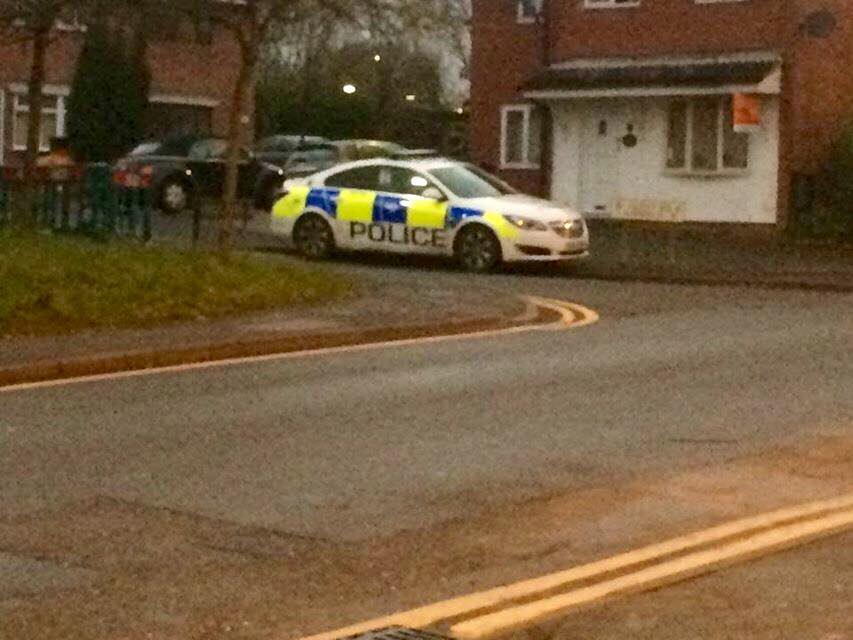 Birmingham’s police have deployed plain-clothes officers to try and catch the attacker and have said: “These are extremely serious attacks and we have placed a large number of resources into catching the offender”.

Hopefully these attacks are over, but should any of our readers suffer any crime whether it be a mugging, burglary or public exposure, please report it to the police immediately using 999 for emergencies, 101 in non-emergencies and Crimestoppers on 0800 555 111. Reporting even the smallest detail could help the police keep Selly safe.