‘This is the most fucking awful thing, even my lecturer was crying’

On the 8th of November, the American people democratically voted for their next president, Donald Trump. The pussy grabbing and wall building Republican beat out the middle east meddler and email extraordinaire Hillary Clinton. This was the most aggressive and personal U.S. election in modern history, with both candidates and supporters heavily scrutinising each other.

Last week on the Tab Birmingham we polled the readers on who they wanted to win – Hillary won with 72 per cent of the vote, leaving Trump trailing with 28 per cent. After the result, the Tab spoke to some more students to gauge how they were feeling:

“Disaster! I’m not surprised, they have followed the precedent set by Brexit. There is the possibility of this being a good thing in the long term, however currently it’s extremely scary.”

“I’m confused with the whole situation and with America’s involvement in Iran.  There is a discontent with the politicians and the people are starting to rise up. I blame capitalism. We need more intelligence in the worldwide political structure.” 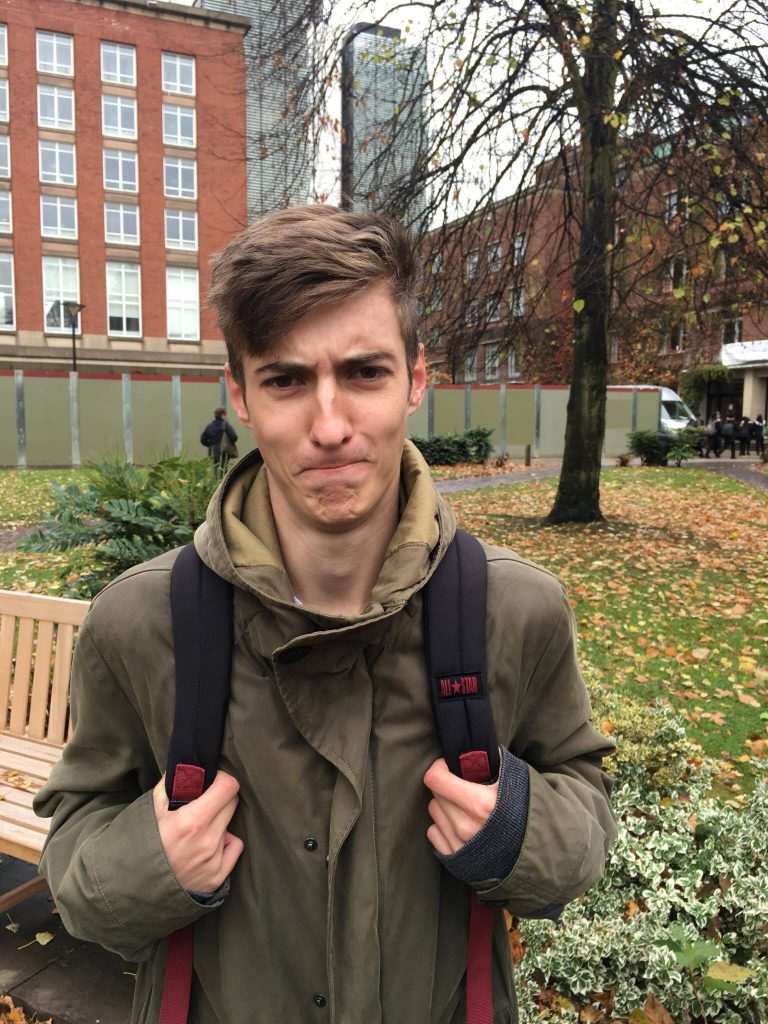 “Intrigued to see what will actually happen. There is a possibility that he may be a puppet with others running the country, but it remains to be seen.”

“To be honest, I didn’t look too much into it. He appears to be racist, homophobic and anti-Latino. I don’t think the UK and the USA should continue their special relationship.” 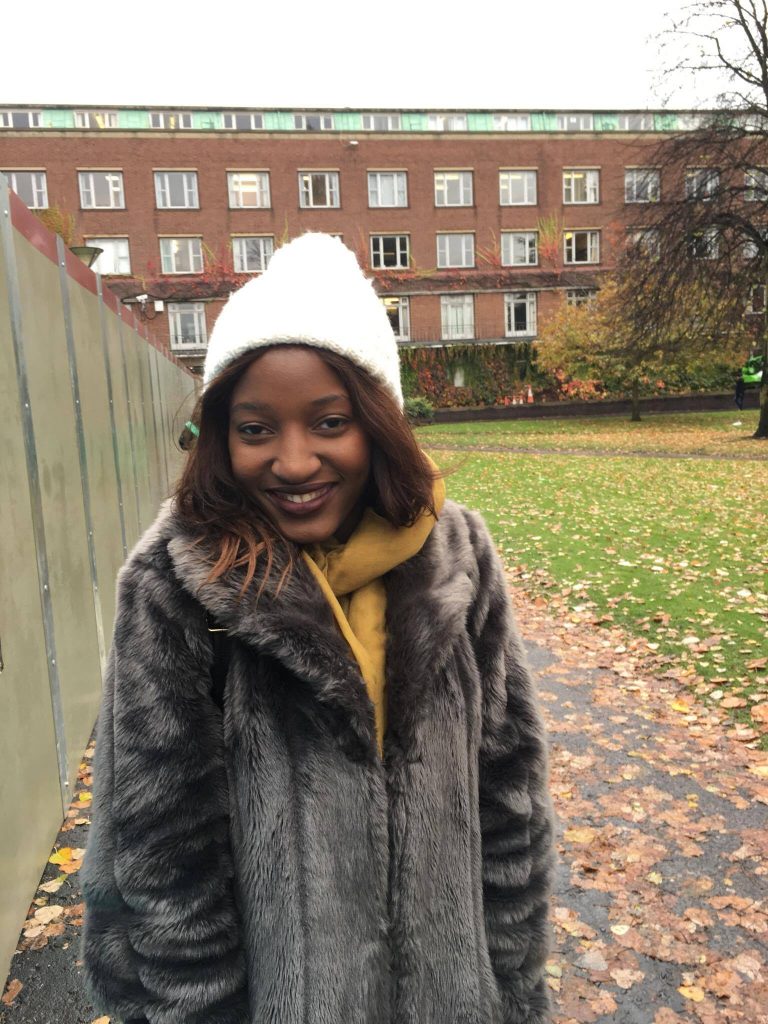 “I am shocked. I thought it was a joke and it turns out to be real. I didn’t think there was much choice between the two, either way it was going to be bad.”

“Really disappointed, he does not have enough experience for the role. I think people voted along party political lines, instead of the candidates. People also despise Hillary, maybe because she is a woman.” 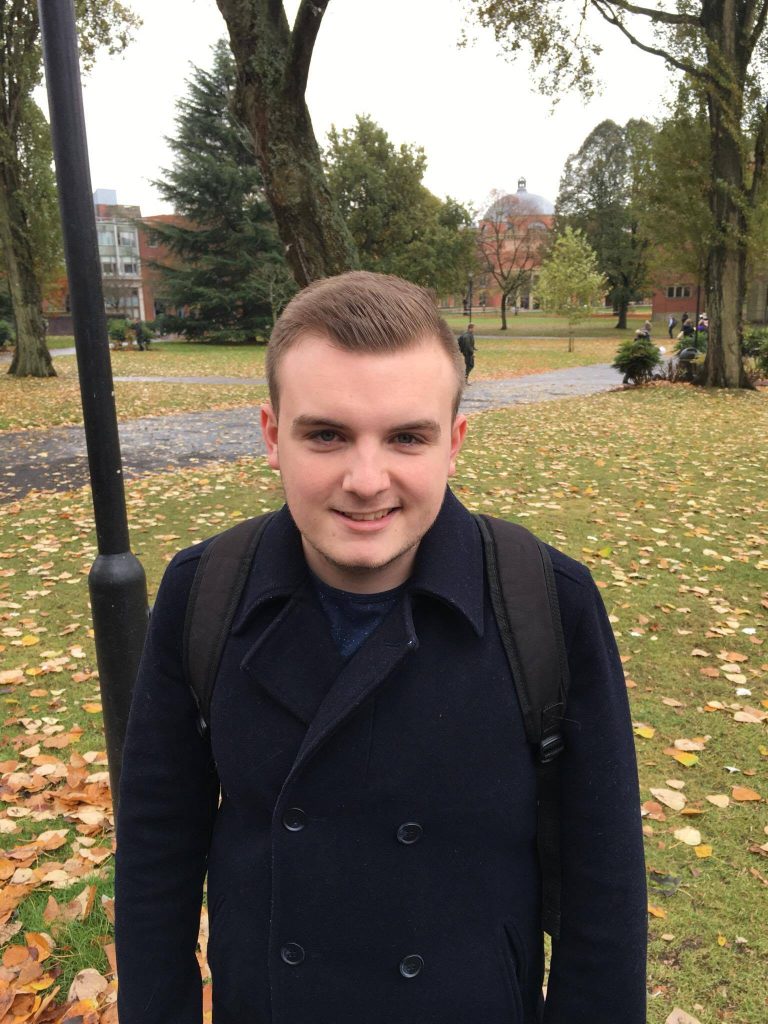 “I don’t know what to think. For a man you have to ban from twitter before the election to win, that is something to worry about. I don’t like Hillary, but she was the lesser of two evils.” 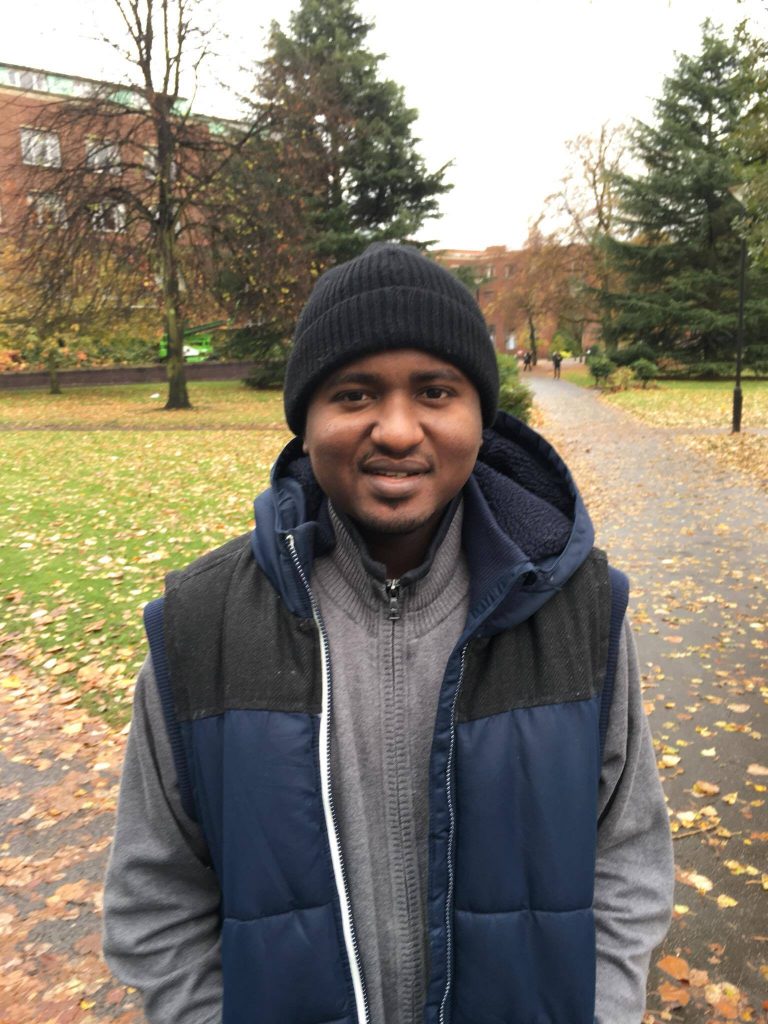 “I never thought he would make it. The media was all on Hillary’s side so it’s definitely a surprise he won.” 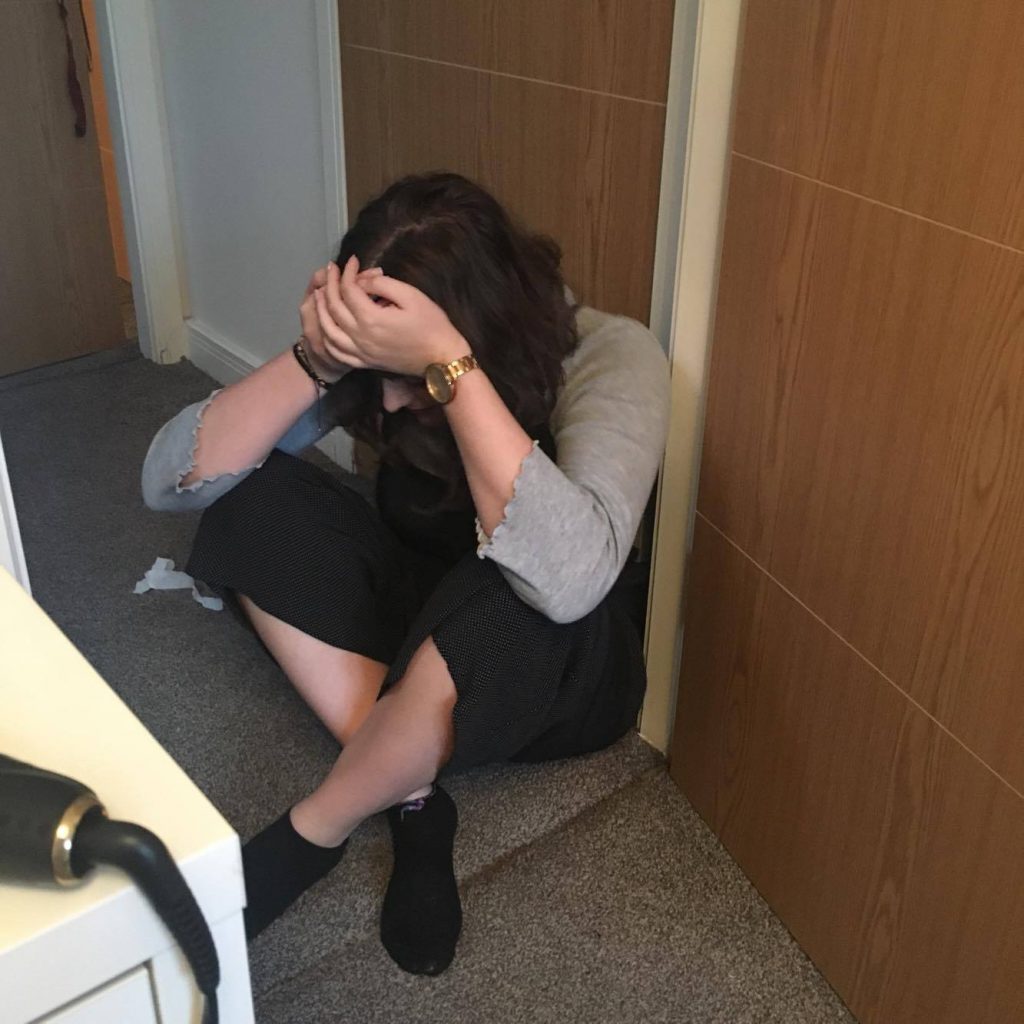 “This is the most fucking awful thing, even my lecturer was crying.”