Why do we hide behind our computers?

We rely on technology every day and many couldn’t live without it. It is present in pretty much every aspect of our lives; we are surrounded by it. Technology is amazing, yes. The future, yes. But how often do you stop to consider the negative ways in which it affects our lives?

The internet gives us access to many things which we would otherwise not have access too, such as expert information, worldwide communication, and creative platforms to name just a few. However, it also gives us more opportunity to mistreat others. 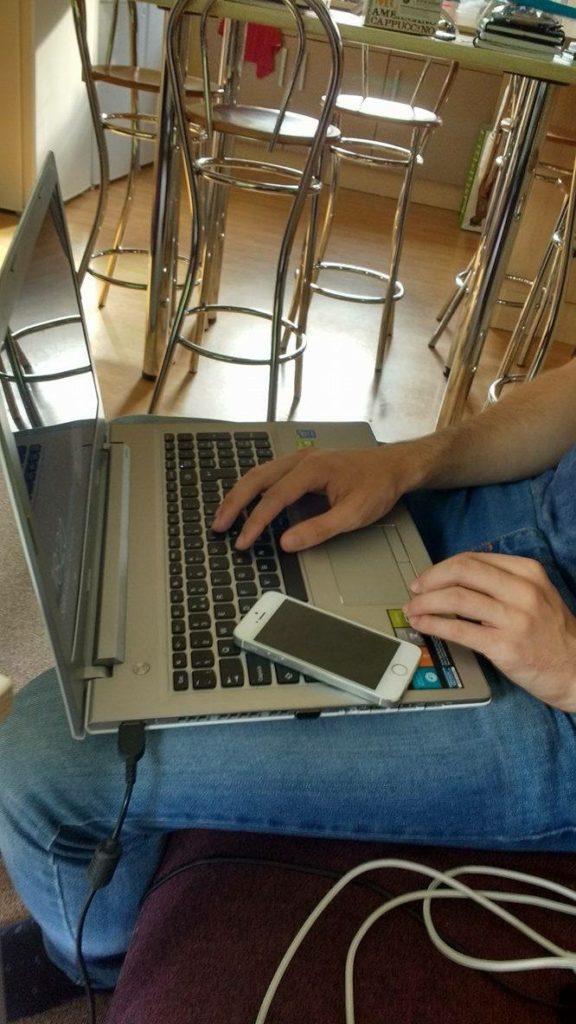 The internet gives us the power to say things to and about others which we would never normally say in person. It distances the words from the impact they have on their target, somehow making the speaker feel less guilty. But does it make you less guilty? Does it make your words any less harmful? No. So why do we do it?

Many businesses have capitalised on this seeming desire to hurt others, producing apps and websites which give their users anonymity. 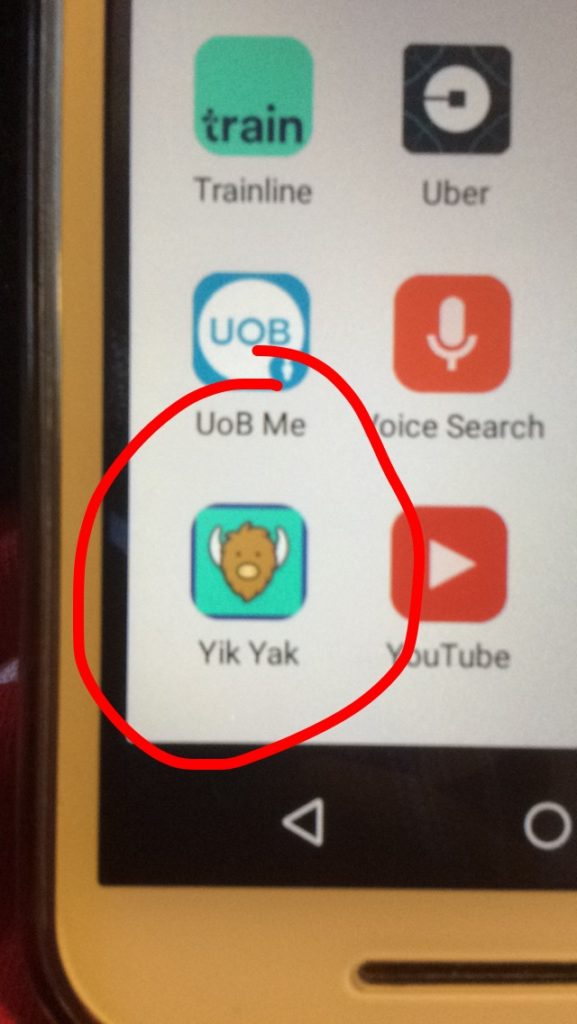 All you have to do is scroll through YikYak for a couple of minutes and you will see several comments intended to insult or upset others. Why do we do this? Why do we intentionally say things which we know are going to hurt others?

Don’t get me wrong though; apps and websites such as these aren’t all bad. In fact they have many good aspects. They make it easier and safer for people to express their views, allow complete freedom of speech and prevent bias.

Used in the right way, these media can be very positive things. The problem is that at the moment, in general, they are not. Rather than using the above points as positives, many people twist them into a weapon against others. It’s anonymity to hurt others whilst being absolved from blame rather than anonymity to make a positive difference. 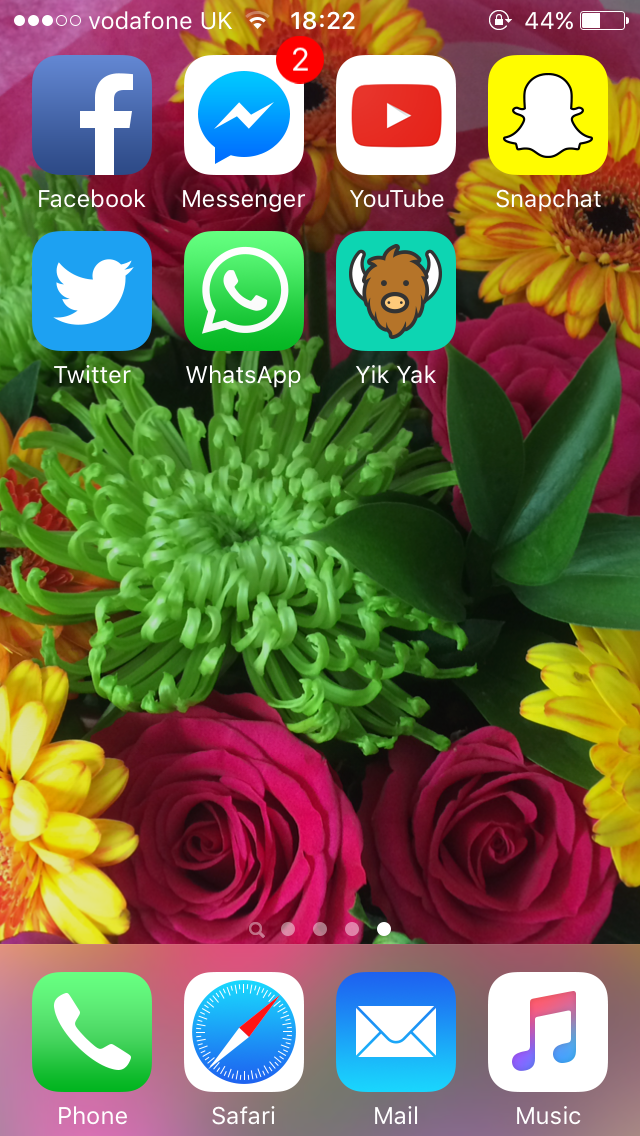 Judging others is something we are all guilty of at some point in our lives, but why do so many people feel the need to vocalise it? To make others for bad for being different. For being themselves. Increasing ones self-esteem by lowering another’s really isn’t a thing you know. Making fun of others or simply being intentionally mean does not make anyone feel better and certainly doesn’t make the instigator admirable.

Why can’t we use technology to support and be kind to each other rather than pulling each other down? Spread love, not hate, and if you can’t do that, spread nothing.

UoB First Dates hosted by Carnival RAG is back

Ten ways of coping with the *new normal* (sorry, we had to)

Meet the Birmingham student who was an extra in Bridgerton

No instructions, no problem.

We rated the best and worst pancakes of Selly

The happiest time of year is upon us… Pancake Day

Makeshift Birmingham nightclub hosting 150 people is raided by the police

The club contained a DJ, bar and VIP area

They are working in an ‘apprenticeship’ style

Seven things UoB students should take up for Lent

Putting a positive spin on Lent this year

So many recipes for those of you craving a tasty meal

For Valentine’s, Galentine’s or just to show some love to Selly’s small businesses this V-day

Five ways to enjoy your lockdown Valentine’s in Brum

Cause corona can’t ruin this holiday too

A beginner’s guide to lockdown Galentine’s

Let’s make this V-day one to remember…or not

The seven Zoom personalities in every UoB seminar

If you don’t know any, you’re one of them

‘A fitting memorial to the forgotten pandemic of the 1980s’: an AIDS memorial is coming to Birmingham

‘If it’s not remembered now, we will all be gone’

A walk through Birmingham’s LGBTQ+ history in pictures

Pictures and memories dating back to the 70s

The investment will produce 125 million extra bars at Bournville

Find a new joke because this one was never funny

They’re playing the ‘Hey Lol’ audio to their parents and young siblings, awks

Listen up: You really don’t need to lose any weight by June 21st

Jamie and Camilla have just got engaged!

Is astral projection real? The dark twist in Behind Her Eyes on Netflix

Yeah so, this is happening

When I say I am shook

PSA: It’s only 83 days until you can legally have sex again

Brb counting down every single second

Wild Child or Mean Girls would be ideal

Is it too early to start prepping my outfit now?

Nightclubs could be reopening as early as 21st June, Boris Johnson announces

Unis won’t be back until at least after Easter

So, can I buy David and Adele’s house or what?

Apparently, living through a pandemic as a student is like ‘learning to dance in the rain’

Meet the Birmingham student who was an extra in Bridgerton