If you don’t write essays last minute, you’re missing the point of uni

Stop being so boring

You know how it goes: you get set an essay by a lecturer, given a due date about three weeks in the future and instantly think “I can do that next week, no problem”.

But when you’re not even halfway home from the lecture, one person in the group chat is already asking about the material and what sources everyone else are using for references. Come on Steven, it’s not even midday mate, relax – you have two whole weeks to do it. Like the rest of the group you leave it until the night before, when the group chat explodes only for smug Steven to pipe up and dish out little pieces of advice because he did it on the day it was set.

Sure, people like Steven are organised and are called good students. But they’re also boring and not making the most of university. 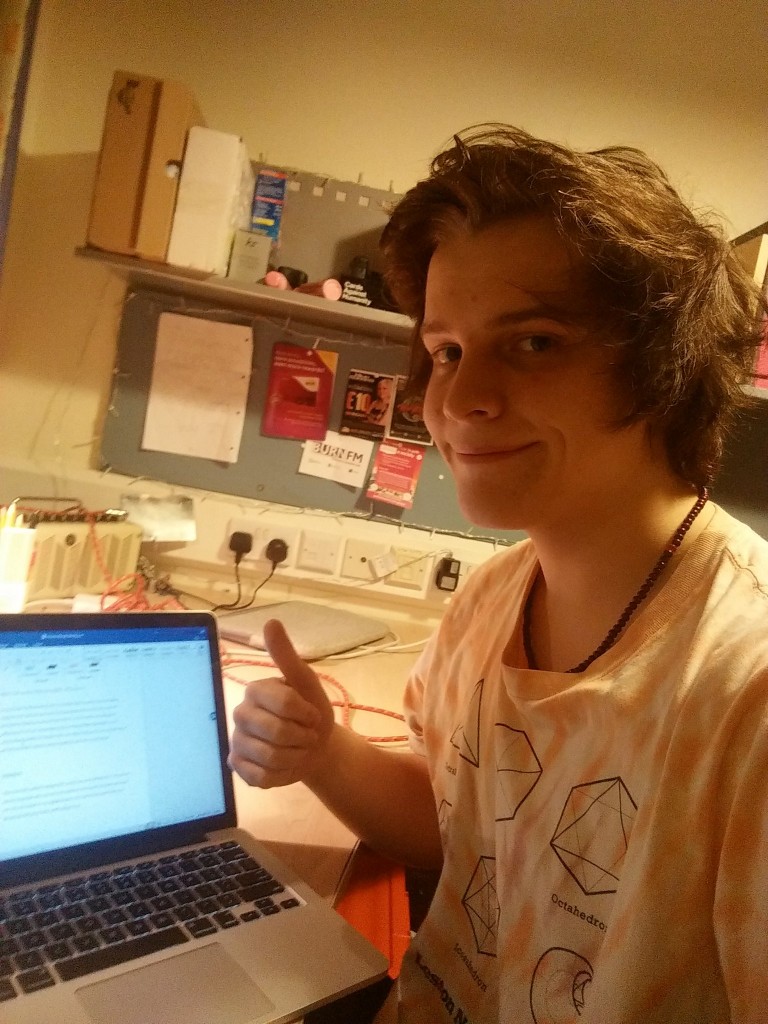 University, at least in the first year, is all about teaching you how to live as much as it is about getting your work done. Uni students are considered progressive because we’re in an environment where we’re allowed and almost actively encouraged to be different. You can help mould yourself into an interesting and well-rounded adult by joining weird societies, playing sports you didn’t even know existed, visiting bars and clubs all over the city and meeting a huge variety of people from all over the world. 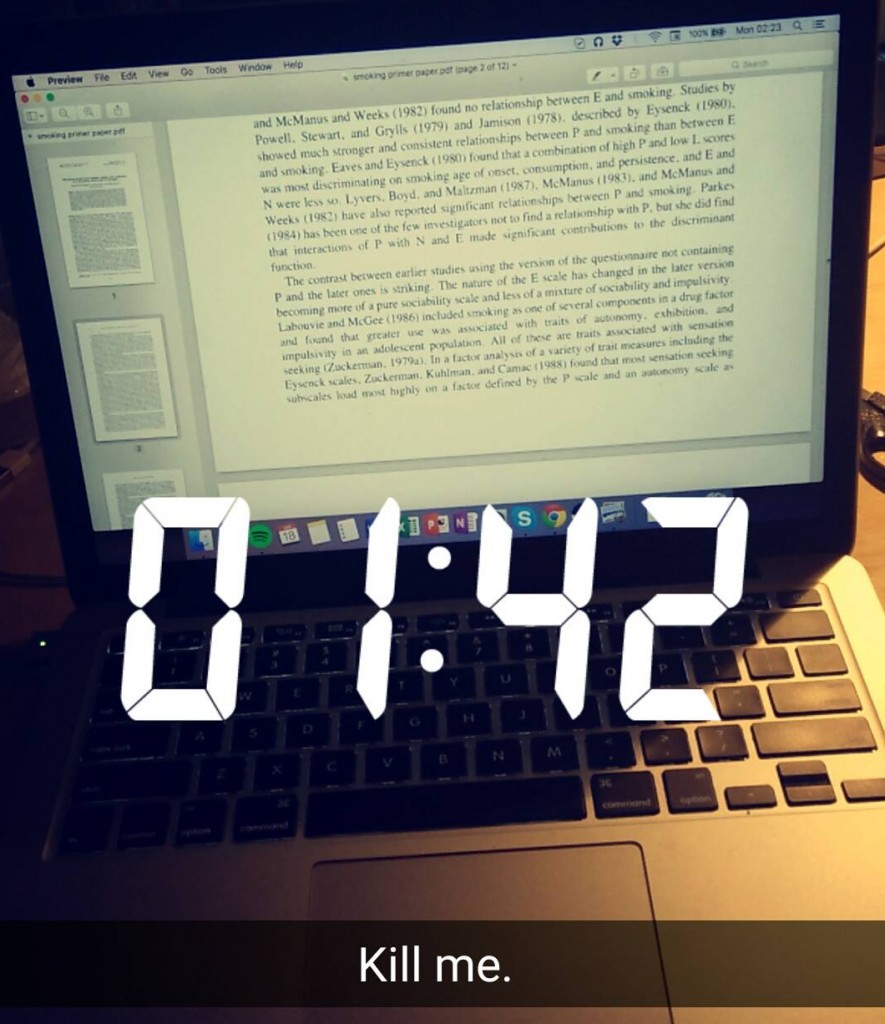 But it’s hard to make time for these things if you’re constantly locked away in your room revising and writing essays at the exact point they are set. There’s a reason tutors give you a decent amount of time to get the work done. You can keep the question in the back of your mind for a week, occasionally having a think about how you might structure a response and allowing ideas to develop organically.

But the more important reason you have all this time is to allow you to fit it in around your life. You should be the one in control of when you write the essay, allowing you to go out and enjoy yourself regardless of whether there is work to do or not. 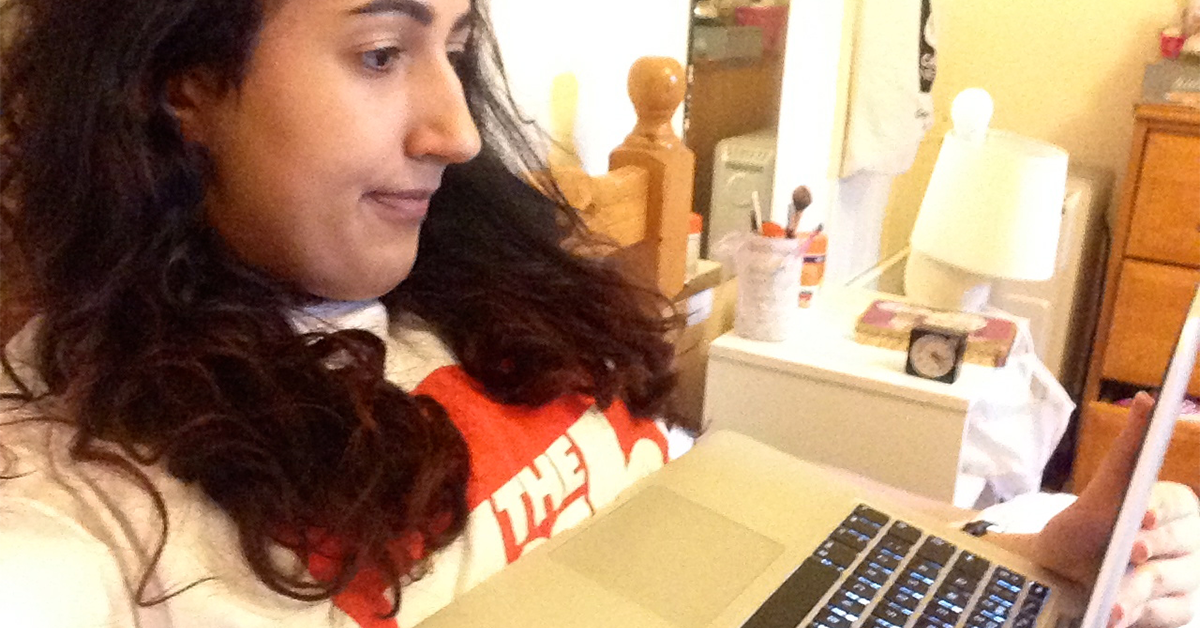 Sure, people who are always working may have their life organised and together, but they are missing the exact point of university – namely, to have fun and live life on the edge a little. I’m not saying don’t hand in your essays on time, I’m just saying don’t stress yourself from the moment it’s set to the moment you hand it in.