Old Joe is a pointless eyesore on campus

Have you ever known such a vast number of people be so fiercely devoted to a clock tower before coming to UoB?

He’s our icon, the first thing we saw when we arrived bright eyed for open days. He made us think to ourselves maybe Birmingham is actually OK and it’s not the industrial back wash people back home down South assume it is. He gives us hope maybe mum and dad were wrong, that Birmingham is actually alright, that we haven’t subscribed to three years of smokey chimneys and dark alleys.

But let’s get real for a minute. Birmingham is a bit of a shit hole. Maybe not smokey chimneys and dark alleys level shit hole, but it’s hardly the Home Counties. How does Old Joe, an enormously grand and pompous structure, fit with humdrum Birmingham at all? We all subscribe to the idea UoB is a university for the city, despite the fact Old Joe might as well dong out every hour “lol jokes can’t you see we’re better than you”. 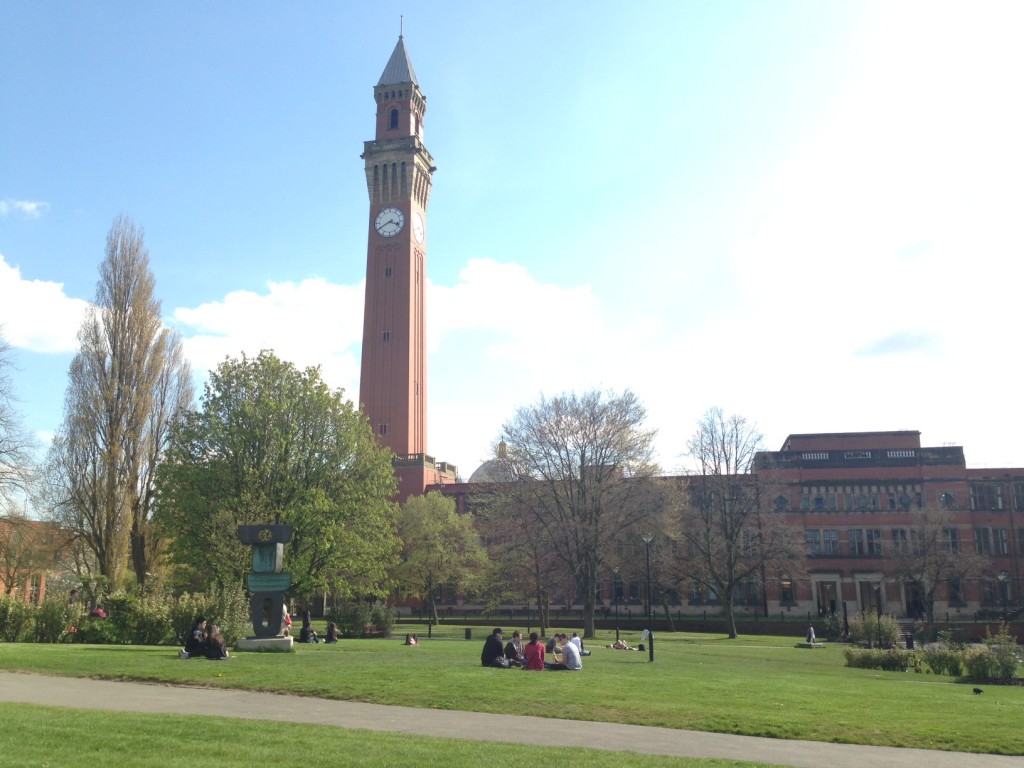 Not only does Old Joe not fit Birmingham but he doesn’t fit Britain. This isn’t America, we don’t need leaf strewn campuses with grand buildings all arranged nicely around a huge clock.  We need slightly dodgy ones reminiscent of tried and failed attempts to try something new.

If you ever met the architect of Muirhead Tower, you’d probably say something along the lines of “at least you tried”, but that’s what Birmingham is about.  Look around the city centre: there are so many buildings testament to this, buildings you can never be 100 per cent sure if they’re nice or hideous but are definitely 100 per cent original. The Library. The Town Hall. The BULLRING. The list goes on. So where does Old Joe, some copy cat American clock tower, fit in?  Answer: it doesn’t. 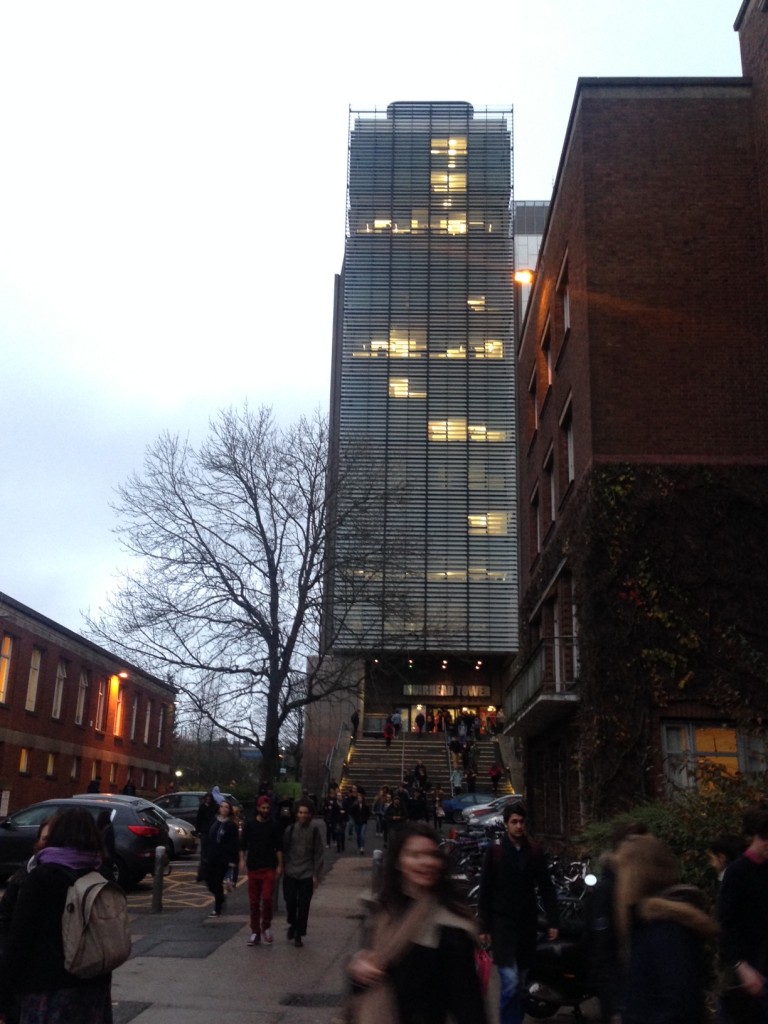 We all worship him like he’s some kind of god, and like any god, Old Joe can be as vindictive as he can be loving.  Every hour of every day, we live in fear of getting too close to this sleeping lion, because for one minute of every hour he threatens to take our degrees away from us.  Why do we do this to ourselves?  Why do we endure the constant risk of failing our degrees for being caught under the clock tower on the hour?  Campus would be a safer place without him and Birmingham would soar up the league tables. All in all, a win-win situation.

You know what would also win? Our time keeping capacities. How many times have you walked into a seminar that started five minutes ago just as Old Joe is chiming? And how many times have people blamed YOU for poor time keeping?  He’s making us late because basically he never has a clue what the time actually is.  Age is certainly slowing him down, and this is totally unacceptable in a clock.

Old Joe’s absense from campus would make UoB so much less intimidating as well.  Ladies, aren’t you sick of being confronted with such an enormous erection when you arrive for your 9am?  And lads too, wouldn’t you feel so much more confident with your own package if Joseph Chamberlain’s phallus wasn’t constantly imposing itself on you? 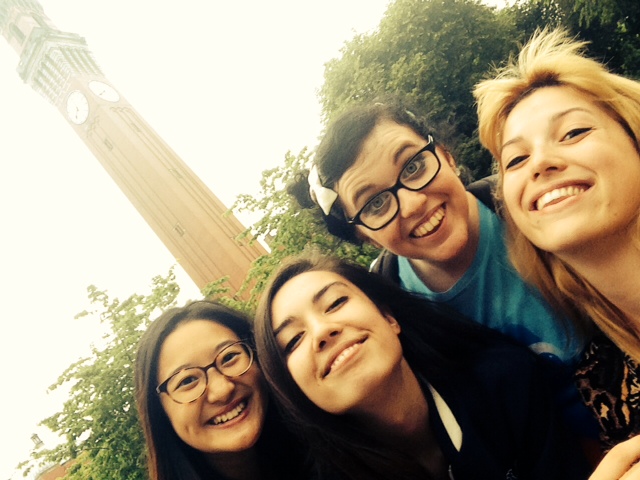 If there’s one thing we can all agree on (no, not just English students), it’s that Old Joe is more Birmingham’s cock tower than clock tower.  Some apology for Chamberlain’s manhood no doubt, and now we’re the ones who suffer.  Every day the image of manhood and male supremacy is seared into our minds, which seems a little out of place at a university where there are more girls than boys, and also, frankly, a little outdated.

So sorry Old Joe, but your charm has worn off. What’s the hype?