They’re called The Sons of Pitches

Meet Birmingham’s answer to acapella, The Sons of Pitches.

The lads are making what we usually associate with church, uncomfortable smocks and slightly pervy conductors, actually quite cool.

The group has very different educational interests, each of them studying something different from Russian, to Pharmacy and Ancient History.

What binds them together is their passion for a cappella. 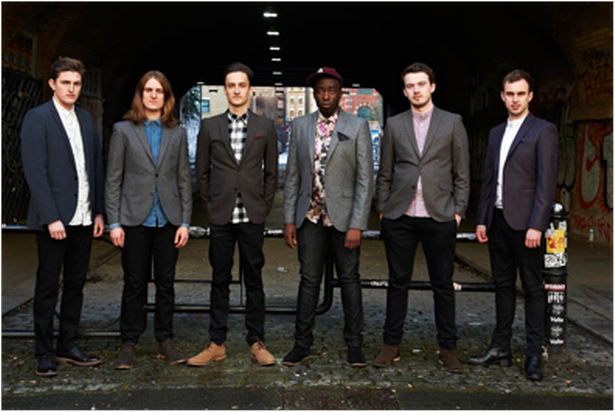 Josh Mallet, a member of the choir, said: “Singing with the Sons, or as we tend to put it, making noises with our faces, has become such a key part of all our lives.

“We’re always trying to do something new and experimental, both with our voices and the music we make.”

The group formed at university, and had to balance their passion for producing a cappella with studying for their degrees.

Forming two years ago, the boys come from a range of musical back grounds, from musical theatre to church choirs.

Joe Belham added:”We all love a cappella because it allows us to be completely creative without constraints.

“When we arrange a new song we can be totally free with our ideas because we don’t have to worry about conveying them through a guitar or piano.

“Any note or strange sound can just be sung and included instantly.” 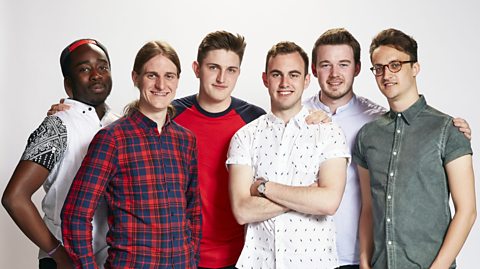 The Sons will be appearing on “The Naked Choir”, a BBC contest for a cappella groups from all over the country having made it through to the Northern heat.

Monitored by Gareth Malone, the boys have recently performed their own version of Little Mix’s popular track ‘Move’ on BBC 2.

Ademide Adenaike said: “I love it because it makes for a great release from my uni life and the hard work of my pharmacy degree.

“The show was a great experience with the boys because we relished the challenge of coming up with a time-pressured arrangement.”

Joe B continued: “We had an absolute blast filming the show. All of the crew were so nice and accommodating and at no point were we made to do anything out of our comfort zone.

“Obviously Gareth himself was such a lovely guy and worked so hard for all of the groups involved.”

“It’s been really exciting for us to get the chance to appear on TV and inflict our noises on the nation!” Josh said.

Joe H added: “It was really hard work. We had very little time to perfect the arrangements and it meant we were seeing each other a lot.  But I think now we are even more aware of the strengths of each individual in the group.” 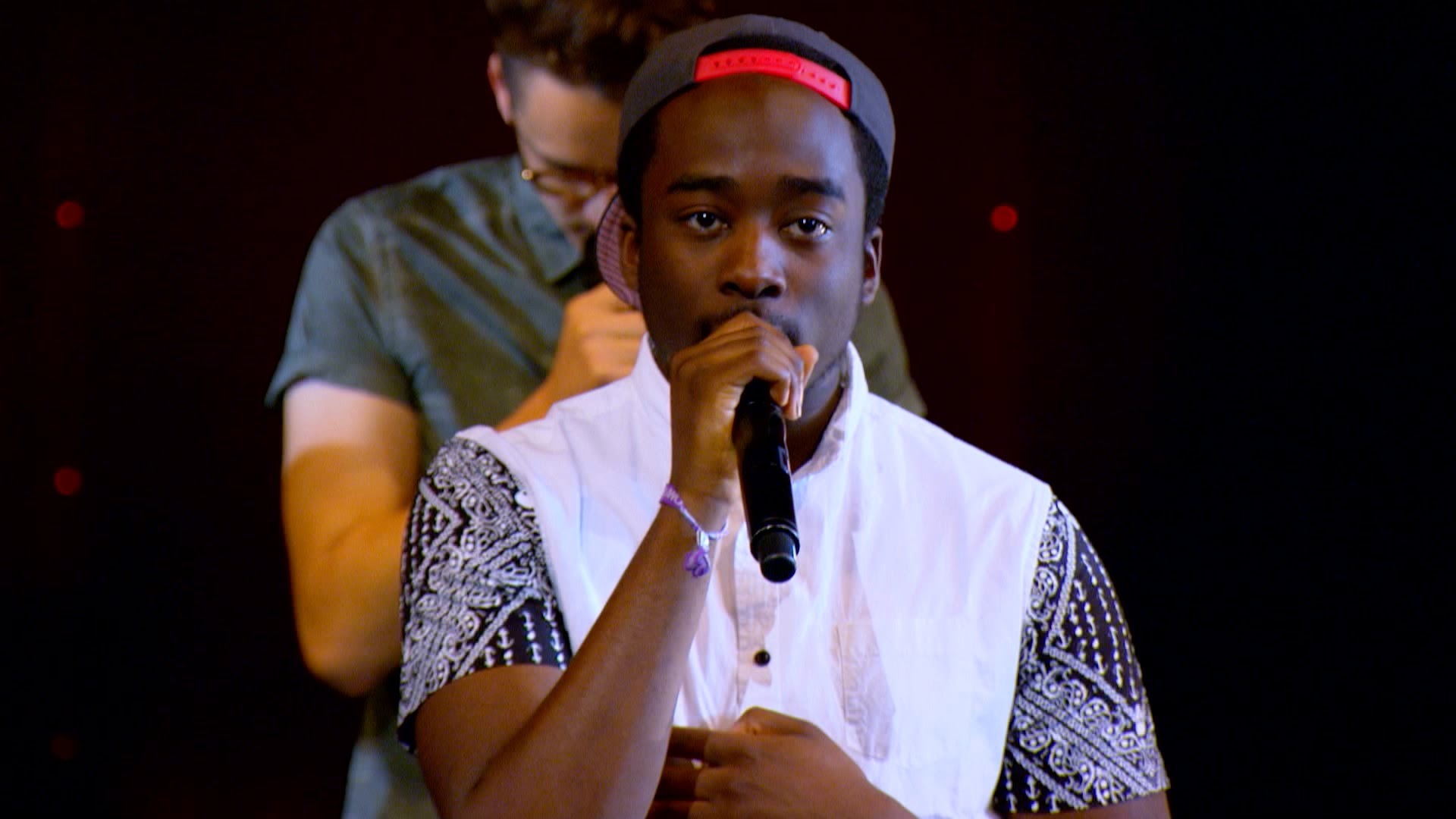 When asked who takes the leading role in the group, Ademide said: “We don’t have an outright Musical Director so we have six ideas constantly being thrown around.

“Most of the time I don’t even come up with the beats, Jamie often has the ideas and throws them at the ‘computer,’ which is me!  It really is a completely democratic creative process.”

“Anything goes,” added Joe N – “any weird sound you can make can be incorporated into arrangements and we can all sing different things in each song.”

And in regards to relationships with each other, Josh said:

“Given the amount of time we spend together as a group, it’s pretty lucky that we like each other- we’ve actually become best mates over the last couple of years.  Like all mates do, we argue constantly about things we’re passionate about.

“For us, that just tends to be which noises go with the song.”

No spoilers for the results of the competition, but it’s safe to say that the boys have big things coming their way.

The Naked Choir is on BB2 Tuesdays, and you can catch up on their debut on BBC iPlayer.