Tributes are flooding in for Bashir Osman, the head of Britain’s largest Muslim student society, who tragically drowned in a swimming accident in Switzerland.

Engineering grad Bashir, 26, died on Saturday while on holiday in Graubünden after going out for a swim in the river –– he was swept away by a freak current.

He was in the water longer than 10 minutes before rescue services arrived and he was pronounced dead at the scene. 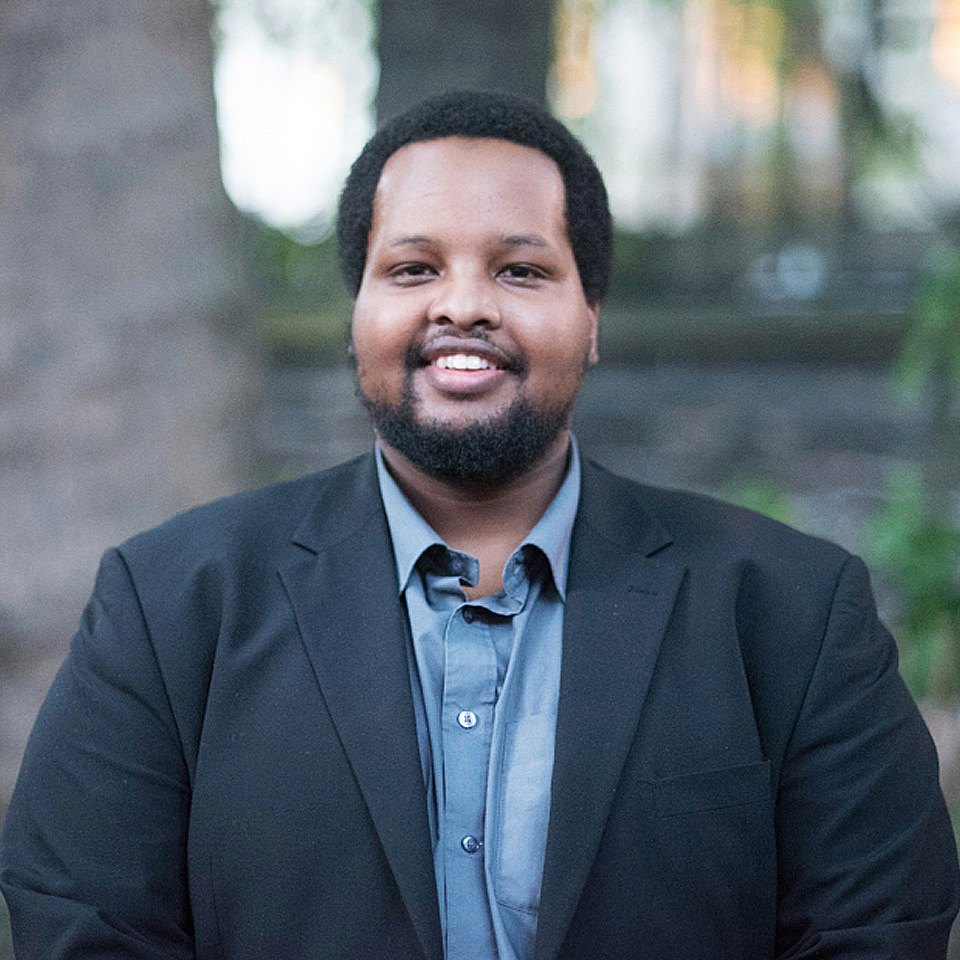 Bashir became President of FOSIS in 2014, which represents more than 115,000 Muslim students across the UK.

He had been visiting colleagues at a youth group for European Muslims.

On visiting Lake Lugano, one of his final Facebook posts said: “I have never seen or been in a more beautiful place than this. Switzerland I have no words.” 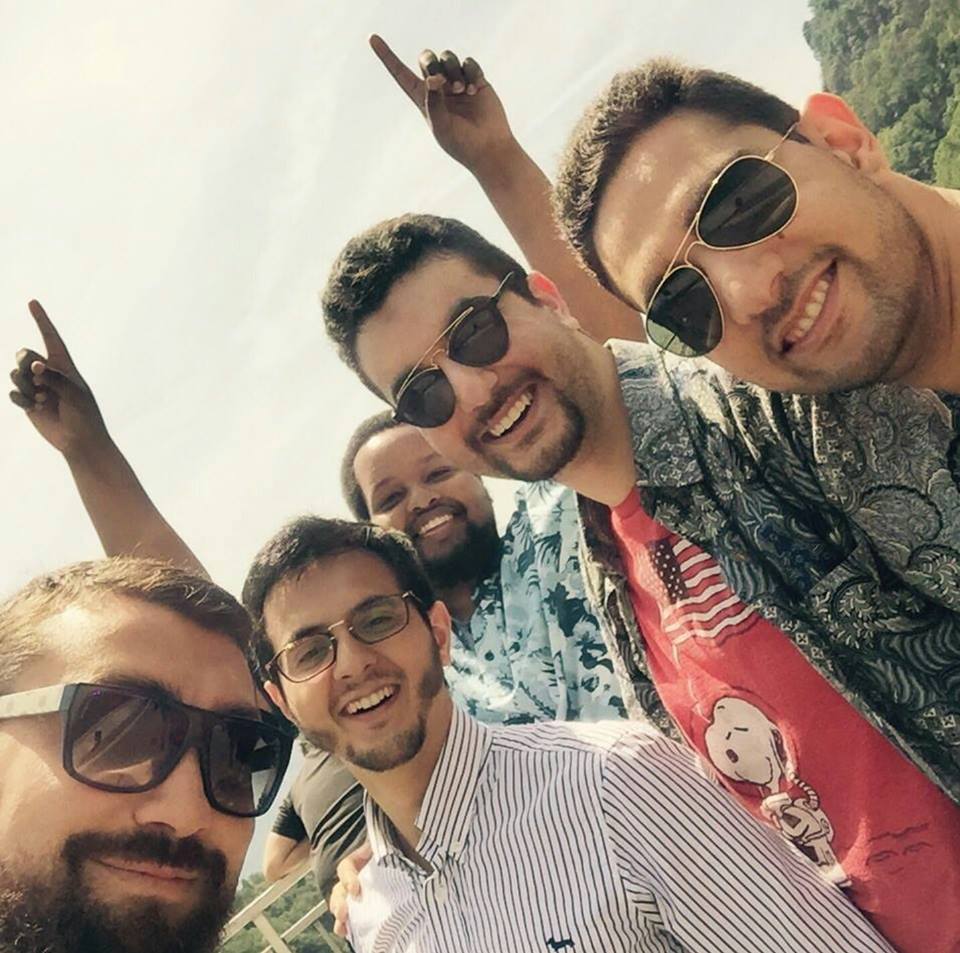 The friends he had been travelling with wrote in a post online: “This is the very last picture we’ve taken together with our dear brother Bashir Osman just moments before he tragically passed away.

“The five of us were spending a few days in Switzerland during the holy month of Ramadan in order to share moments of spirituality and togetherness, brotherhood and reflections on the commitment/engagement of young Muslims in Europe.

“God has tested us by taking back His Amanah from our brother Bashir, while we were all taking a swim in the river.

“Bashir fell under rough waters for over 10 minutes and a strong current which carried him towards a fairly high waterfall.

“Everything happened in a glimpse of an eye, and even though we and the rescue services did everything we could to try saving him, God has decided otherwise.” 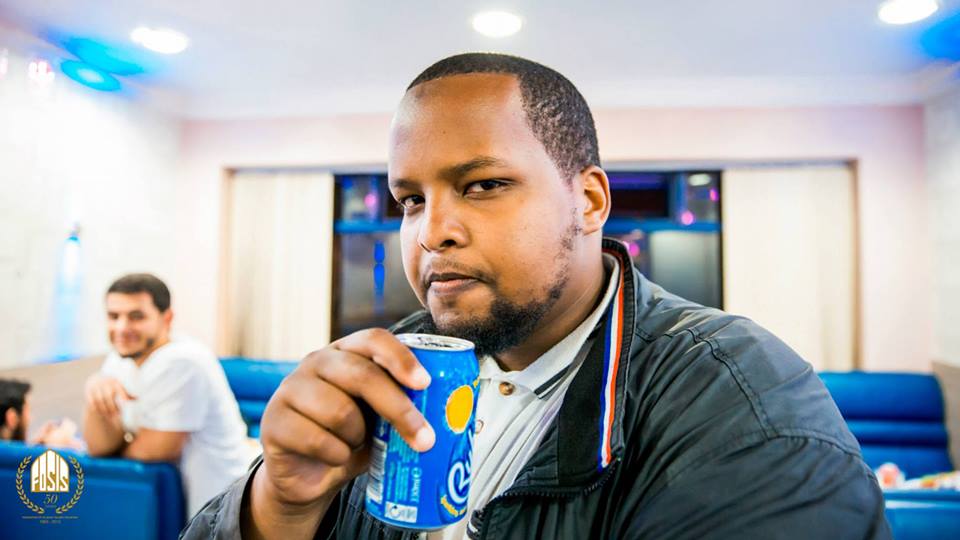 Bashir was travelling with friends in Switzerland

In a statement, FOSIS said: “Bashir’s leadership, compassion, and commitment to serving his community and those less fortunate than him were inspiring traits that make his death such a grave and heartfelt loss to us all.”

Another friend, Areeb Ullah at KCL, said: “Feels like only yesterday Bashir Osman came up to me to give his legendary bear hugs.

“He was one of a kind with the ability to instil confidence in you no matter what.” 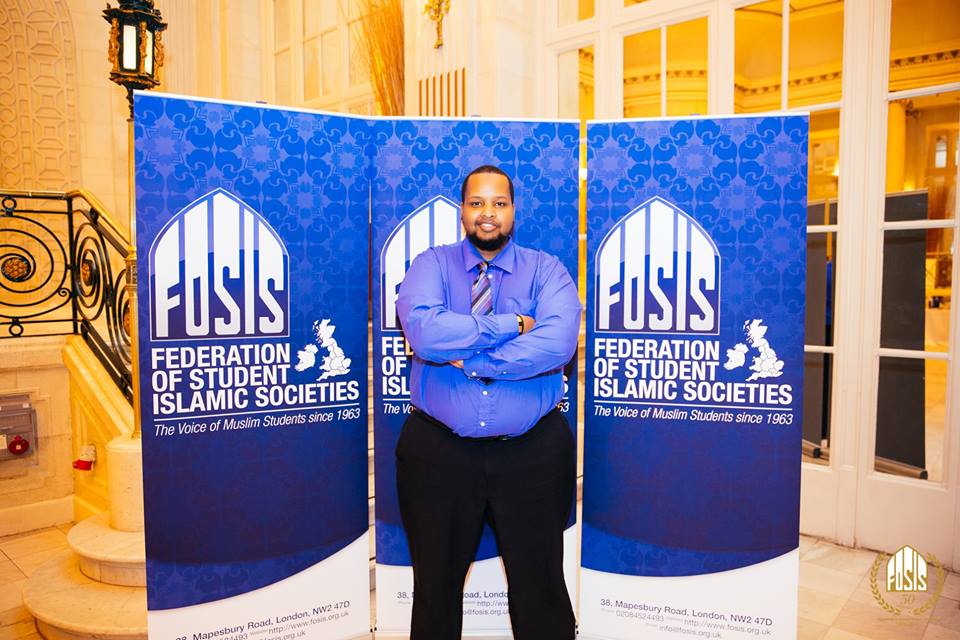 Bashir headed up FOSIS, which represents Muslim students in the country

Dr Shuja Shafi, who heads up the Muslim Council of Britain, said: “I saw in Bashir a man of great humility but also one who was anxious to get things done for the betterment of people around him.

“Though his life has been cut short, he has achieved much during his brief tenure for British Muslim students and the community.

“He will be remembered as a role model for us all. I offer my condolences to Bashir’s family, his friends and his many colleagues.”

Bashir, who came from Somali heritage, had started training for Tough Mudder and aimed to raise £165,000 for charity to build wells in East Africa –– at the time of writing he raised £52,673.

FOSIS said Bashir’s family had travelled to Switzerland to repatriate his body.