The Feng steals BNOC crown for 2015

As voted for by you

The votes are in and this year’s BNOC has finally been decided. They won with a massive 64.4 per cent of the vote. 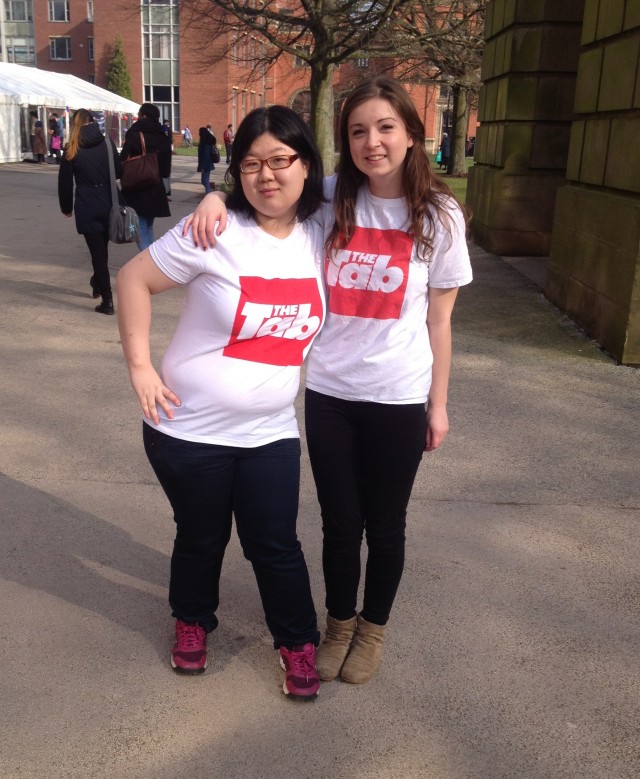 This title was always in Christina’s destiny, as she made herself known to the entire group of law freshers before even stepping foot on the campus grounds. Fellow students told The Tab how they all had heard of Christina, as she made sure to add each and every one of them – true BNOC potential.

And now her destiny has come true as Christina has nabbed the title for 2015.

She told The Tab in her first interview as a real BNOC: “I was quite surprised and delighted I won the competition. Once again I’d like to say a massive thank you to all those who voted for me, I have thoroughly appreciated your support throughout this competition. Also well done to the other nominees too.” 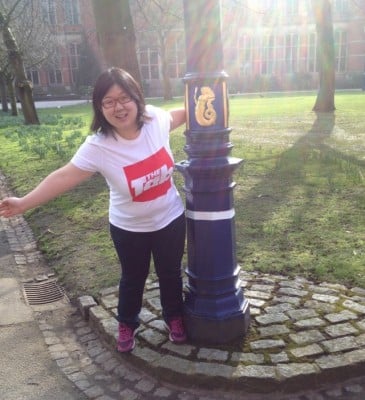 Christina was delighted at the news

Her real fame grew after she posted her campaign video for the competitive Law society position of Freshers Rep. She may have lost the campaign, but it won the heats of Birmingham students and the video gained her a whopping 500 likes on Facebook.

She can now also exclusively reveal the news that many fans were waiting for: “I’m still not sure about when my next video will be released because there are lots to sort out. However I can promise I will try and deliver a more brilliant one than the previous parody video.”