Why are we being asked to vote in the same referendum as last year?

Another year, another Guild referendum. Or I should say – another year, the same referendum. Yes, that’s right, having rejected a referendum into the democracy of the Guild last summer, we are being asked to vote again on almost exactly the same proposal. Are we supposed to keep voting on it until we give the Sabbs the “right” answer?

It calls for the abolition of Guild Council, replaced with ideas needing over 66 per cent of students to agree to them. I won’t shed any tears about scrapping Guild Council. It’s a waste of space and deserves to go. But the main problem is that supermajority requirement.

A yes vote would mean an unrepresentative Guild clique could block any changes the vast majority of us wanted. So if, for example, we wanted a new service on campus like a Greggs, a minority could prevent it. If we wanted to hold a Sabb to account, they could get their friends together and block us. 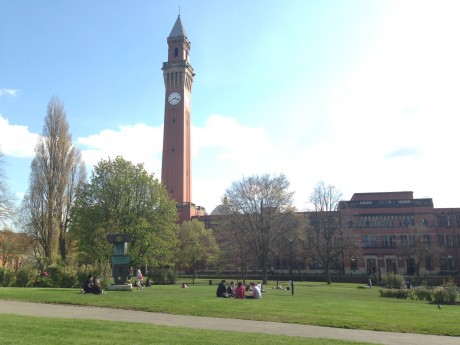 We have many examples of officers getting away with things before and it doesn’t look good. Some are familiar, like when the Sabbs imposed breathalysers on Fab entry. Rightly or wrongly, this could be seen as a naked attempt to rake in more of our money by getting us to buy more drinks at the bar.

It’s this kind of incompetence that makes me question the judgement of many running the Yes Campaign. After all, the President has had two years in office now, after promising to “reform Guild politics”.

And what have we got for it? The same giant turd of a referendum as last year. 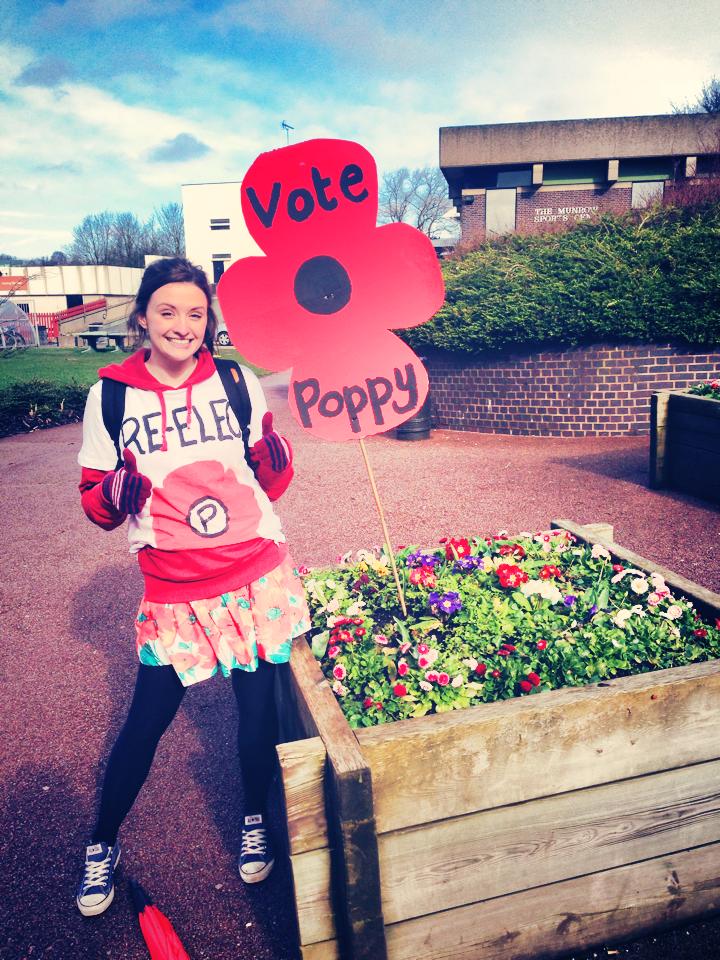 But this time, the Officers have stacked the deck by only informing students the day before campaigning started of exactly when the vote would take place and what the referendum rules were going to be. Rules that provide a specific exemption allowing Sabbs to campaign.

So instead of doing their job of watching over the elections and helping students with any problems – a job we pay them £17,500 for – they’ve decided to abuse their position of authority and try to confuse students into voting for their pet political project. Those of us wanting to vote no can’t just put aside our degree (Theoretical Physics, not Golf Management, in case you wondered).

True, we should expect such behaviour for as long as the Guild treats us as stupid enough to elect our Officers based on who has the silliest costume or most cardboard.

But we can make sure these problems aren’t further entrenched into the heart of the Guild. We need reform but this is clearly the wrong change which is why on Monday I will be voting no. I suggest you do the same but if you want more information first, you can find it at Facebook.com/No2Referendum.