And he refused to reveal what he claims on expenses

Our Vice Chancellor is the sixth highest paid VC in the country, earning roughly three times the salary of the Prime Minister.

But Birmingham refused to reveal what this high earning Chancellor claimed on expenses.

The University employed exemptions under the Freedom of Information Act to avoid disclosing anything claimed back on hotels or first class flights. 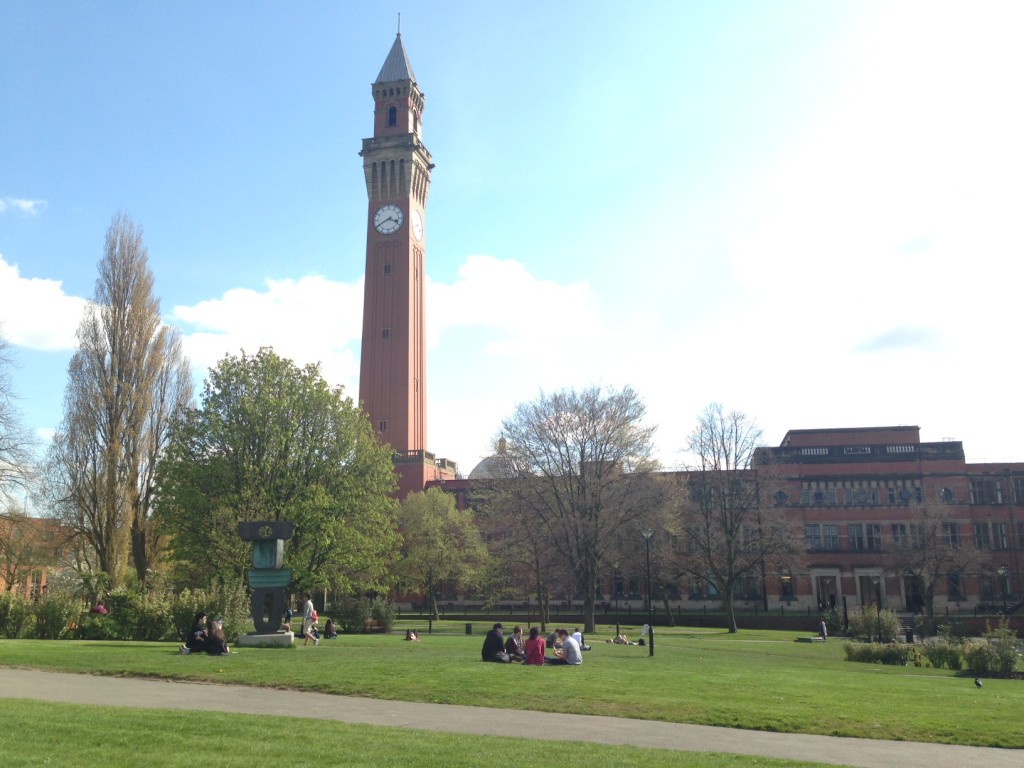 As part of its ongoing campaign for greater transparency at the top of UK universities, the University and College Union submitted the Freedom of Information request in autumn 2014.

That request was designed to shine a light on the nature of senior pay and perks in universities, and support the union’s call for reform.

As the Vice Chancellor refused to answer questions on his expenses it is unclear where Birmingham is in comparison to other universities, but he is earning more than most in his position.

UCU general secretary Sally Hunt, said: “What has been most striking is the huge variation in universities’ responses to our requests for information.

“Too many institutions refused to provide any information on expenses and the majority showed a strong determination to keep the details of decisions on senior pay a closely-guarded secret.

“Many staff and students will be amazed at the size of Vice Chancellors’ salaries, and at the largesse displayed by some university leaders when it comes to first class flights, hotels and other expenses.

“That this is happening in public institutions which are largely funded by the taxpayer and students makes the lack of transparency and accountability surrounding senior pay and perks a national scandal.”

Abbie Dargie, a second year, said: “It seems shady that he isn’t answering any of the questions and will just make everyone more suspicious.

“As students of the University I think we have a right to know whether or not he has been wasting his expenses on things like first class flights.”

The aims of the UCU was to create transparency at the top, but with the Vice Chancellor refusing to answer any questions related to his expenses it will be difficult to achieve this.