Love Island babies: These are all the cast members who have had children

There are now 10 mini Islanders!!

Yesterday it was announced that Love Island 2017 favs Camilla Thurlow and Jamie Jewitt are expecting their first baby together and everyone suddenly believes in true love again. But they’re not the only Love Island couple to go on and have babies since the show.

There’s actually been a grand total of 10 Love Island babies from cast members since they appeared on the show themselves. Here’s a rundown of them all. 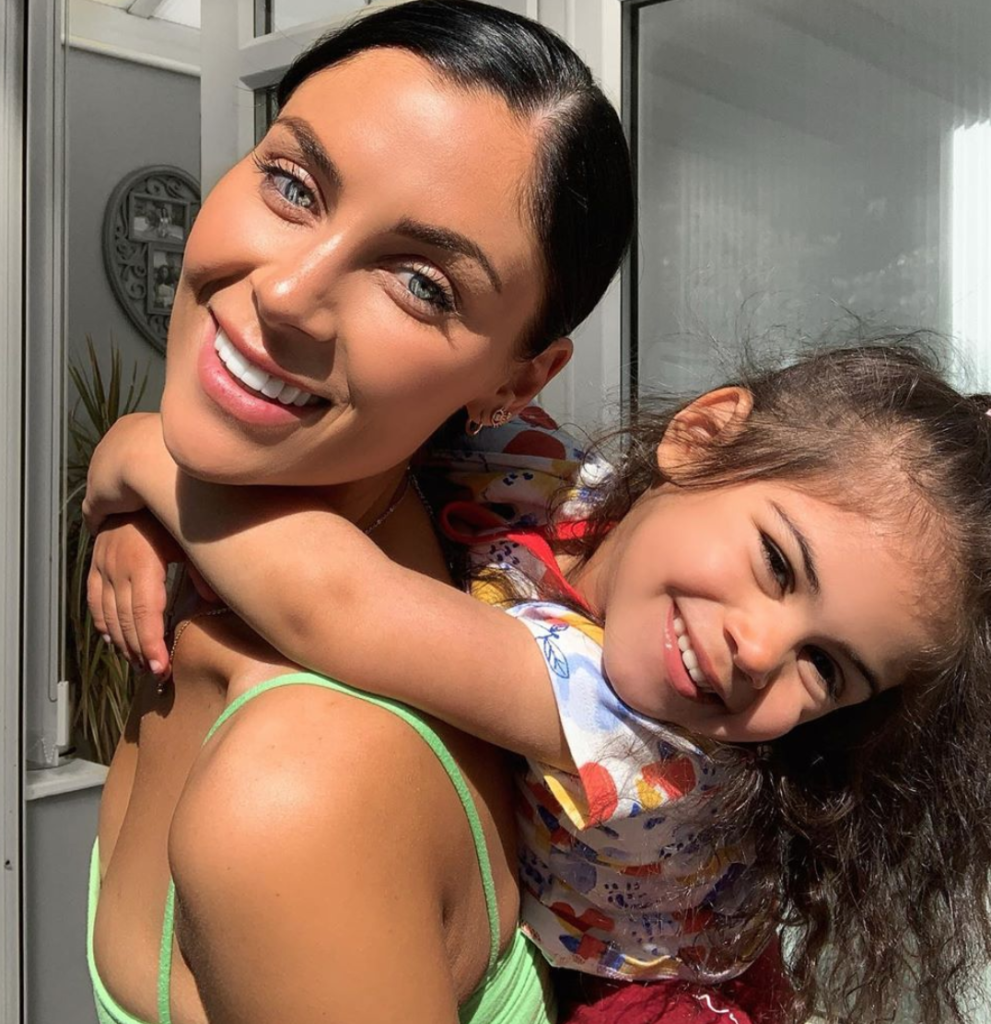 Cally and Luis, who both appeared on series one of Love Island back in 2015, were the first Love Island couple to have a baby. They had a baby girl called Vienna Morrison-Beech in May 2017, but announced they had split in 2018. 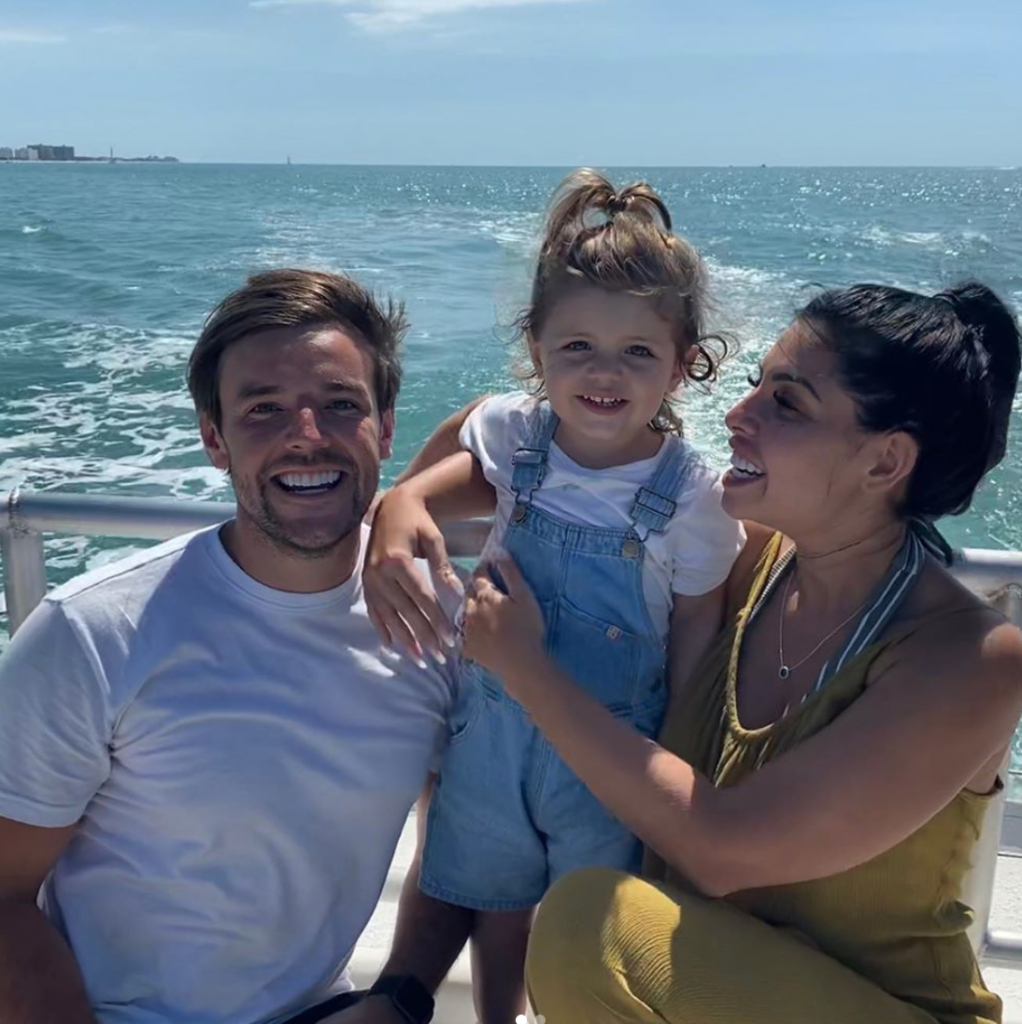 Cara and Nathan won series two of Love Island in 2016. In December 2017 they had their first child, a baby boy called Freddie. In March this year the couple, who got married last year, announced they are expecting another baby. 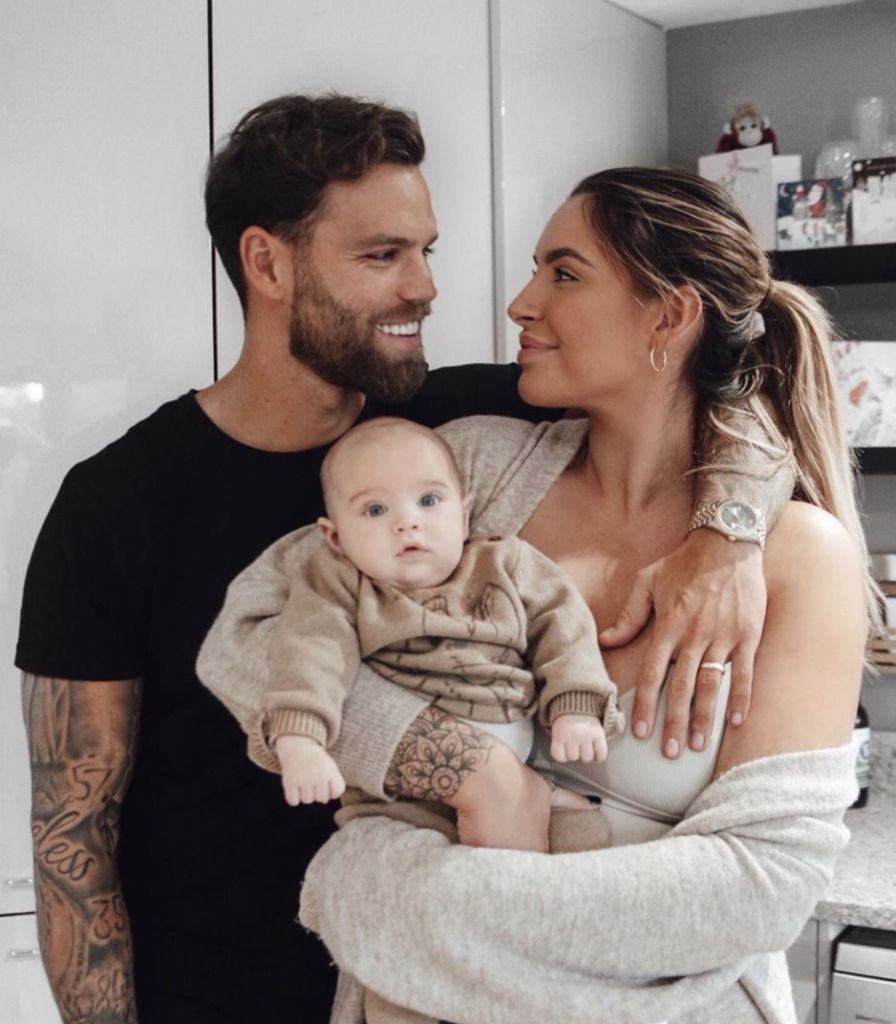 Last year, Jess and Dom from Love Island 2017 announced Jess was pregnant with their first child together. The couple, who got married in October 2018, welcomed their son in October 2019. Since then, they’ve kept their family life very private. 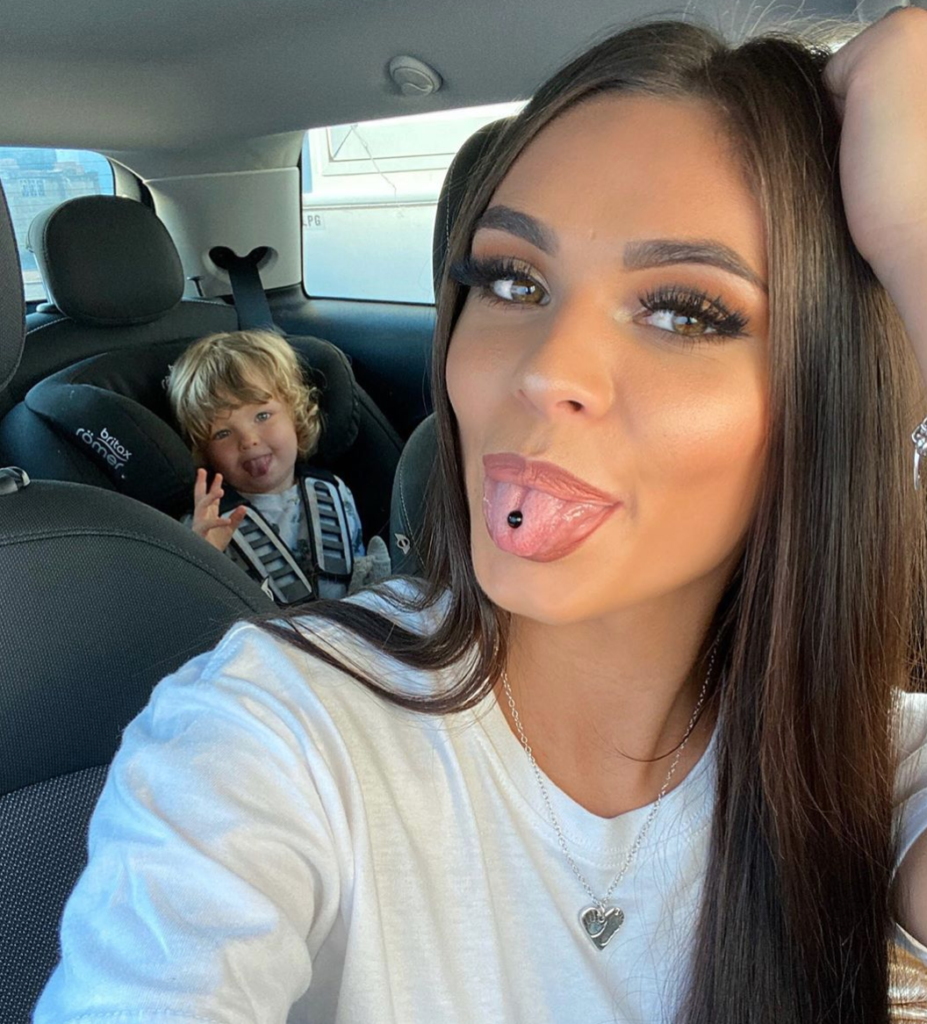 Emma, who left Love Island 2016 with Terry Walsh, shortly broke up with him and got back with her childhood sweetheart, Jordan Bye. In 2017 they announced she had given birth to their son Alfie. A few weeks after the birth it was announced the pair had split up. 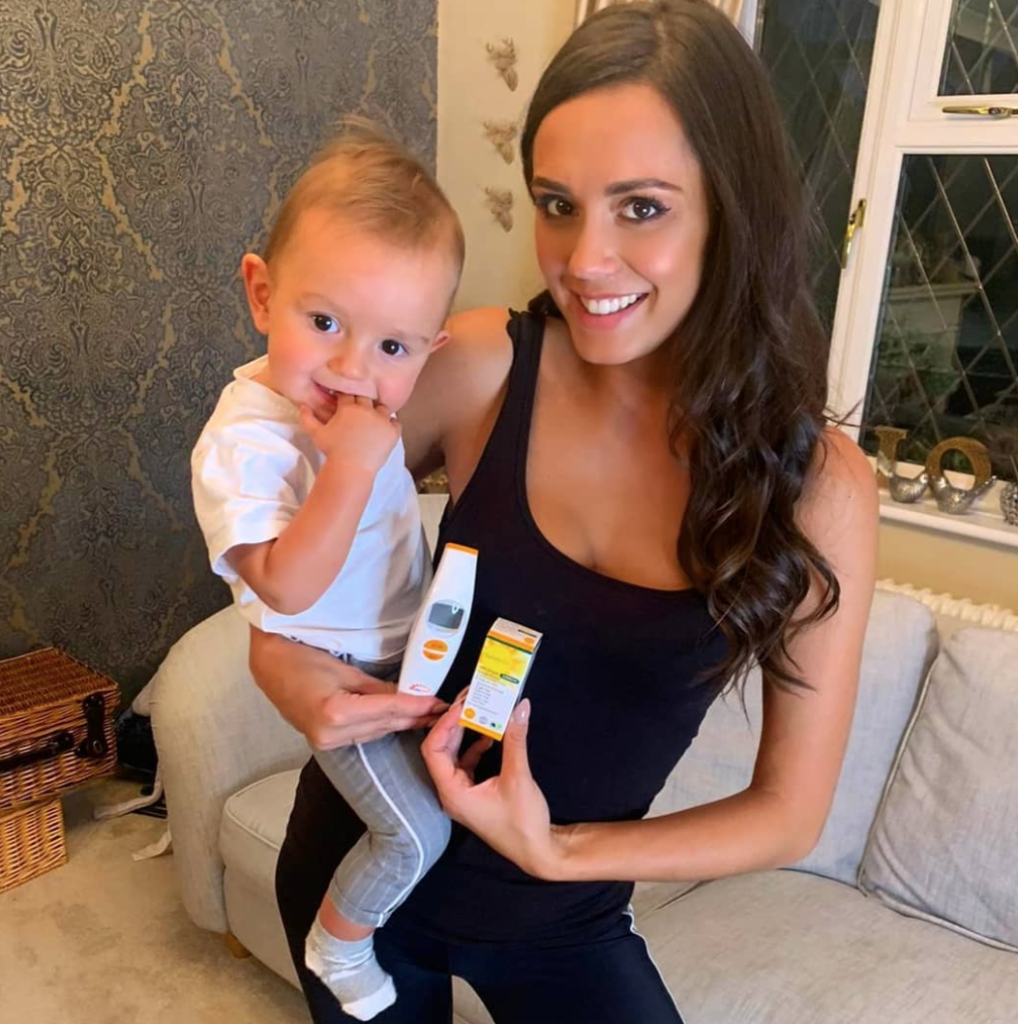 Tyla Carr was on Love Island 2017, but didn’t leave the villa with anyone. After appearing on the show she was with Rossco Edmonds, who she reportedly had met nine years ago. They were together for a year, and in December 2018 welcomed their baby boy Archie. The couple split up around six months after he was born. 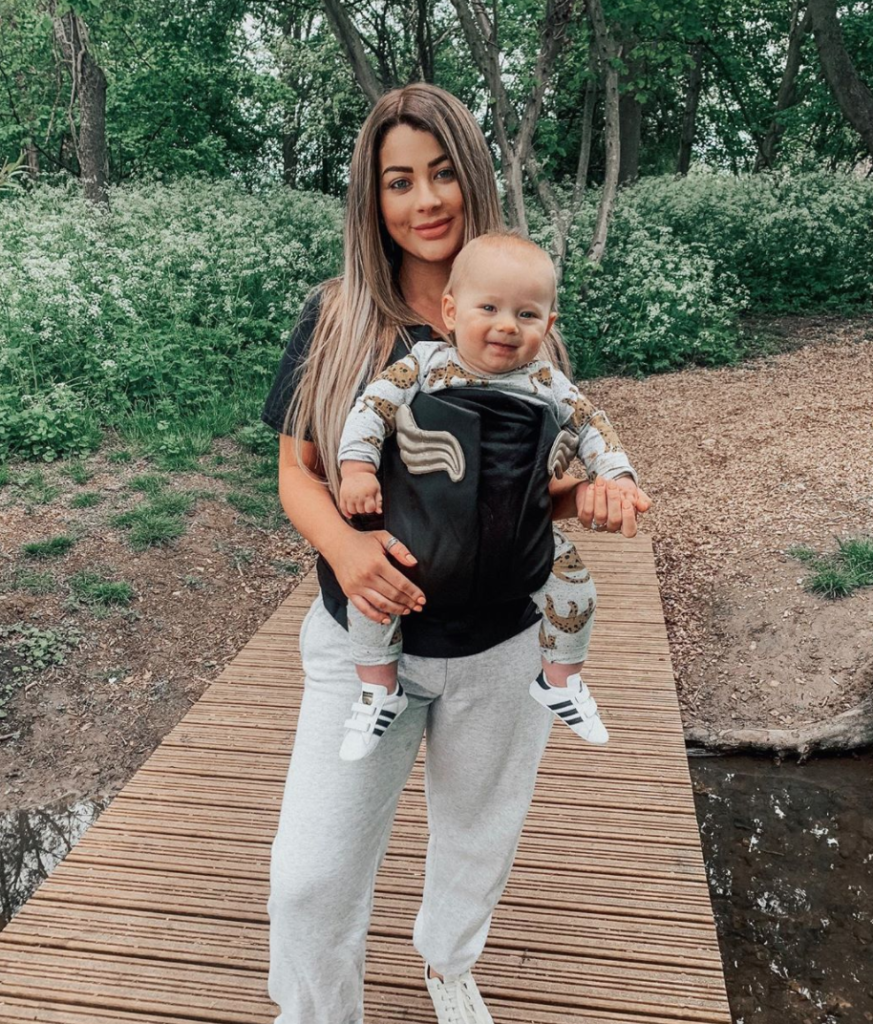 Jess Hayes won the first series of Love Island with Max Morley. The pair broke up after the show. In June 2019, Jess revealed she had a baby boy named Presley James Lawry, with her new fiancé Dan Lawry. 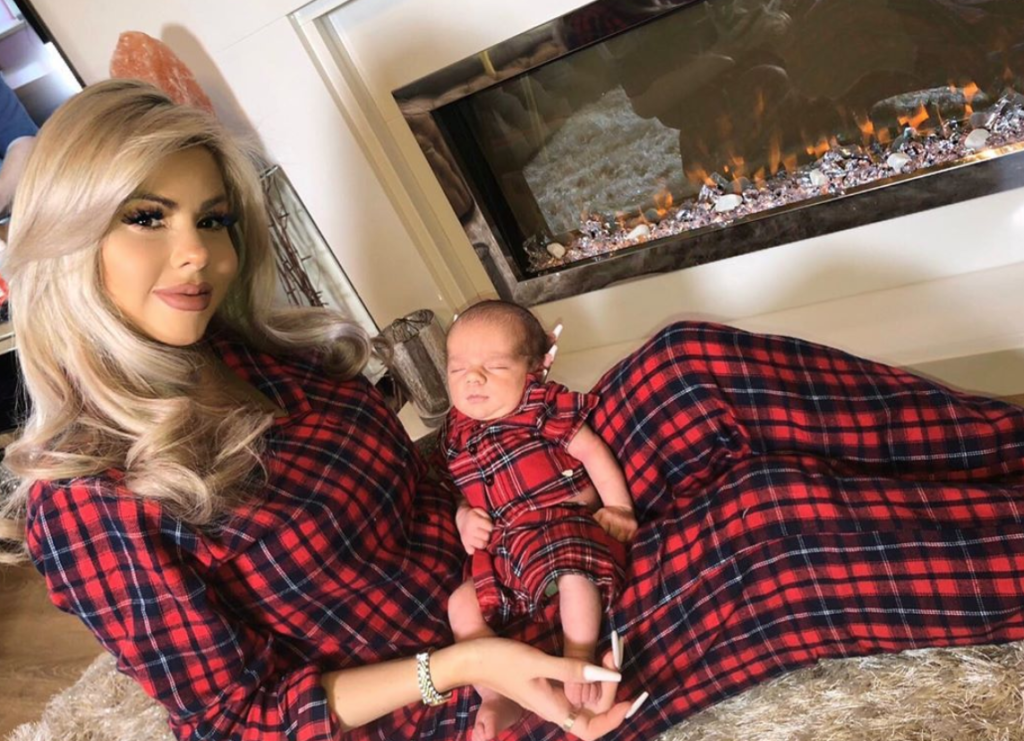 Hannah also appeared in the first series of Love Island, where she ended as a runner-up. She welcomed a baby boy, Reg, in November 2019. This was just days after announcing she’d split from her fiancé and the baby’s father, YouTuber George Andreetti. 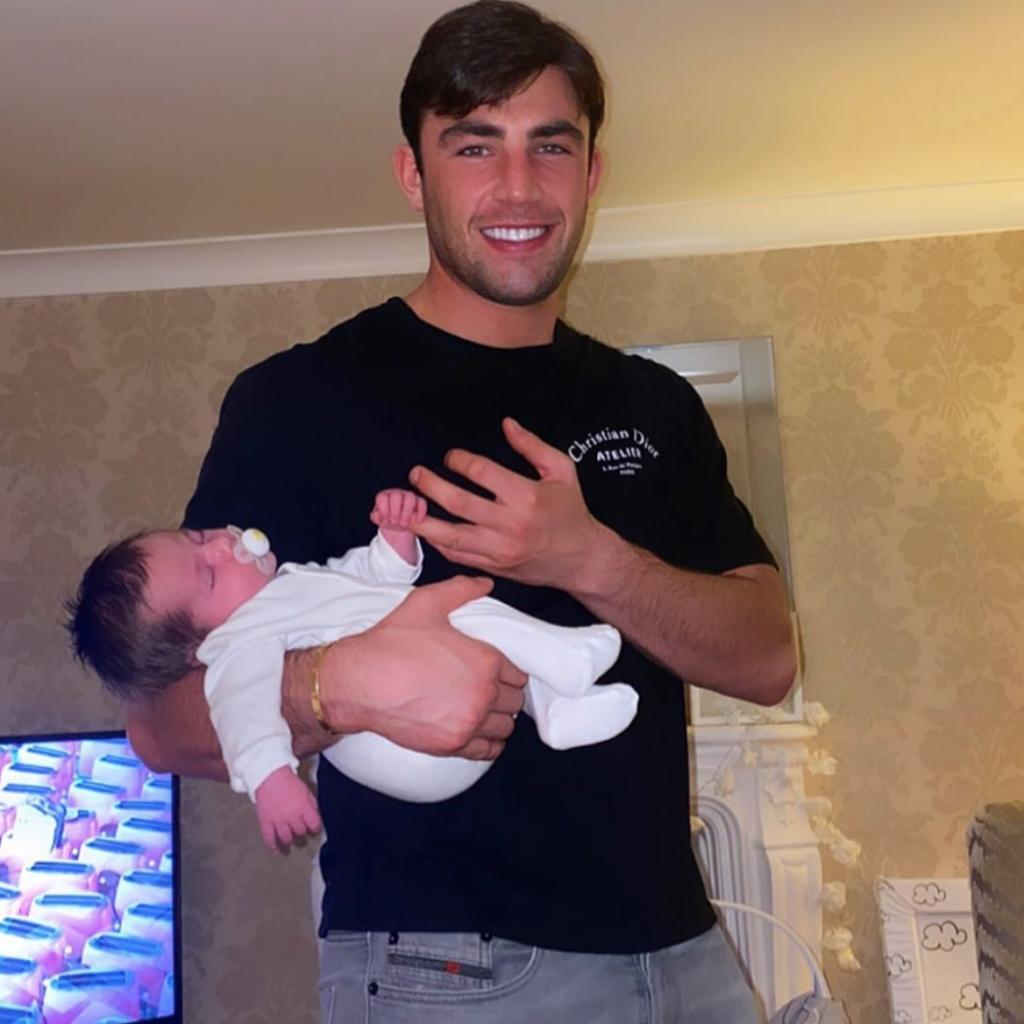 In January this year, everyone was collectively as shocked when Love Island 2018 winner Jack Fincham dropped the bombshell that he had become a father. He said on Instagram: “I’m normally a very open book and share most of my life on social media. This blessing I chose not to. I’m just a normal geeza, who went on a TV show, which throws you straight into the public eye… which I will be forever grateful for.

“However I knew for myself I needed personal time and to keep this part of my life private to prepare for this new responsibility and part of me that will change my life forever.”

He said he wasn’t with the mother, who was later revealed to be Casey Ranger, but they were still friends. His daughter, Blossom Fincham, weighed in at eight pounds two ounces and Jack said it was the “best thing that has ever happened to me”. 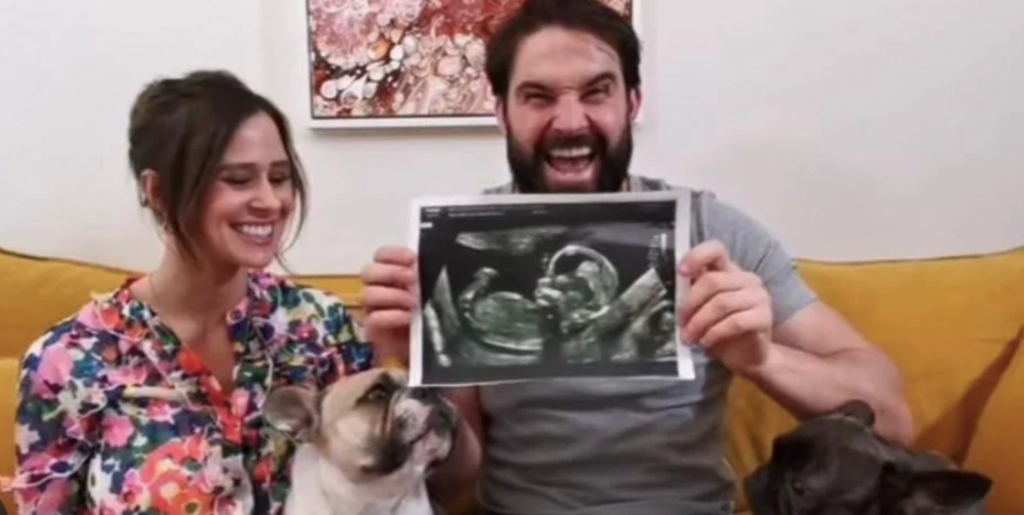 Yesterday Camilla and Jamie, who were runners up on the 2017 show and left together, announced they are expecting their first child together. This makes them the most recent addition to Love Island babies list.

In a super-cute Instagram post they shared a video of them handing a piece of paper around family members which at the end was revealed to be a baby scan. Camilla is currently 17 weeks pregnant and is due to give birth in October.

For all the latest Love Island news and gossip like The Holy Church of Love Island on Facebook.

• Made in Chelsea babies: These are all the cast members who have children