This weekend, Jack Fincham shocked us all by announcing on Instagram he had become a father. At first it was unknown who the mother is, but it has now been revealed as Casey Ranger.

Announcing the birth, Jack said Casey had been “totally amazing” and that, although they aren’t together anymore, the pair are still great friends and will be co-parenting the baby, Blossom Fincham. 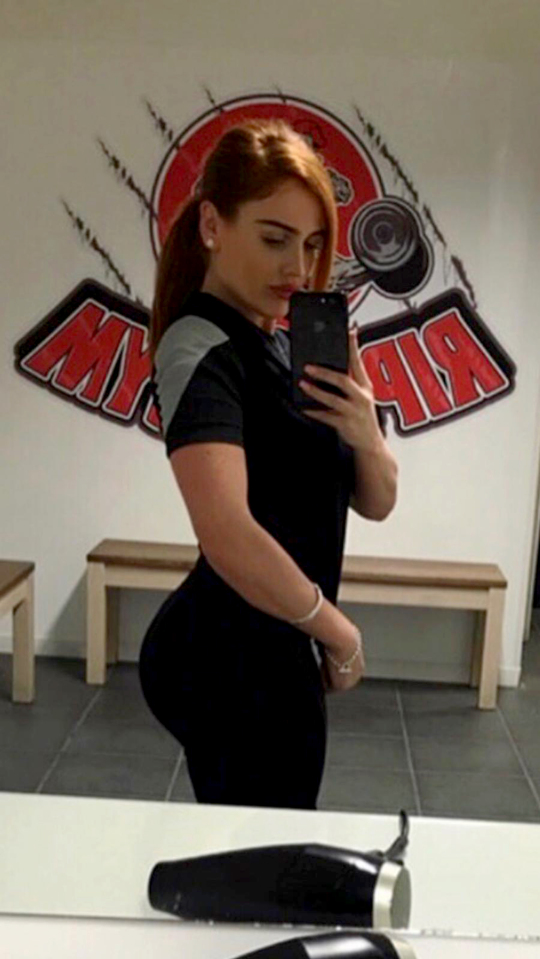 Jack posted, saying: “I’m normally a very open book and share most of my life on social media. This blessing I chose not to. I’m just a normal geeza, who went on a TV show, which throws you straight into the public eye… which I will be forever grateful for.

“However I knew for myself I needed personal time and to keep this part of my life private to prepare for this new responsibility and part of me that will change my life forever.This is undoubtedly the best thing that has ever happened to me and it’s true what they say, the instant feeling of love and connection you have with your child is a feeling like no other.

“I want to thank my family and friends for your continued support, also to my little girls mother, who has been totally AMAZING throughout. Although we are not together we are great friends as we have been for many years and our priority is co-parenting our beautiful baby girl. Both mum and baby are doing great.” 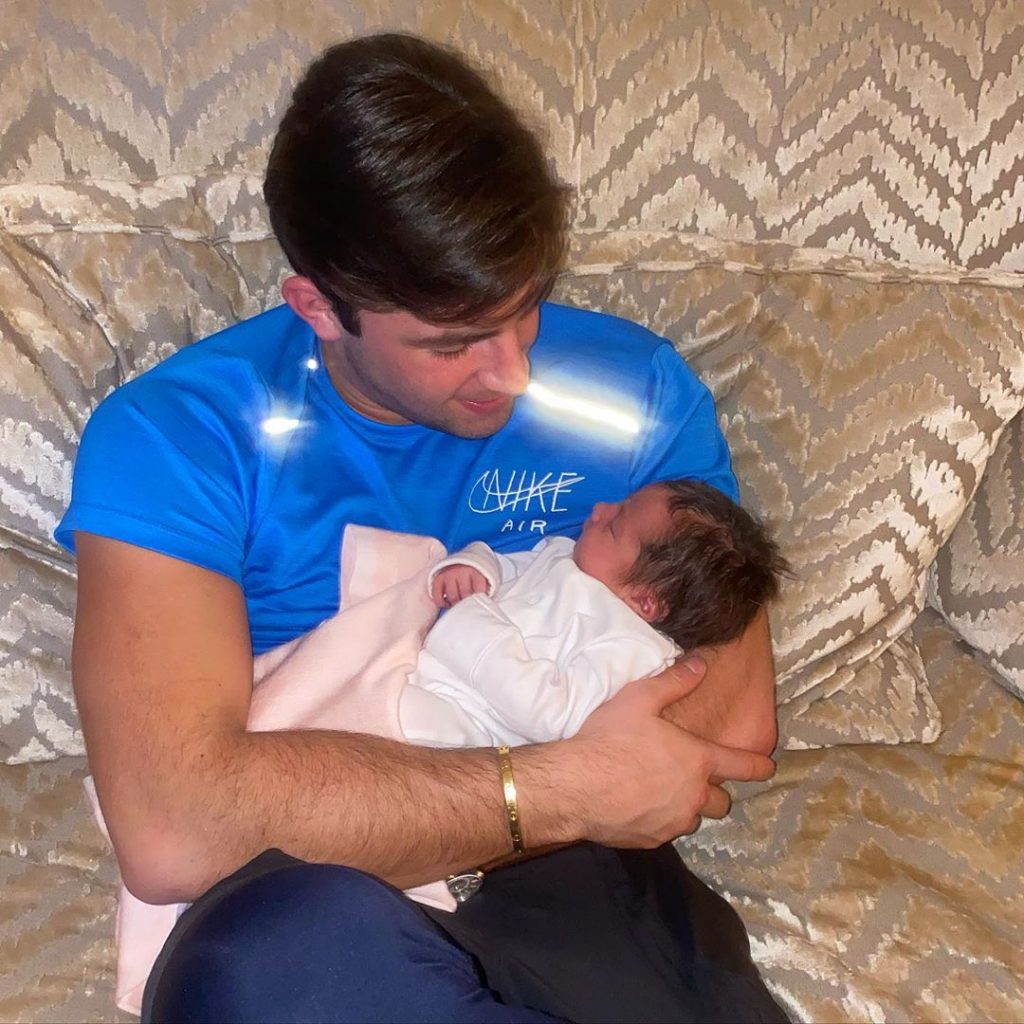 He added that Blossom Fincham was born on January 24th, weighing in at 8lb 2oz.

The mother was then revealed as 29-year-old Casey Ranger. Casey works as an NHS health compliance officer and, according to the Sun, she previously worked as a beauty adviser for Selfridges. She is also said to have worked for a top nursing agency, which supplies care to both the NHS and private medical sector. 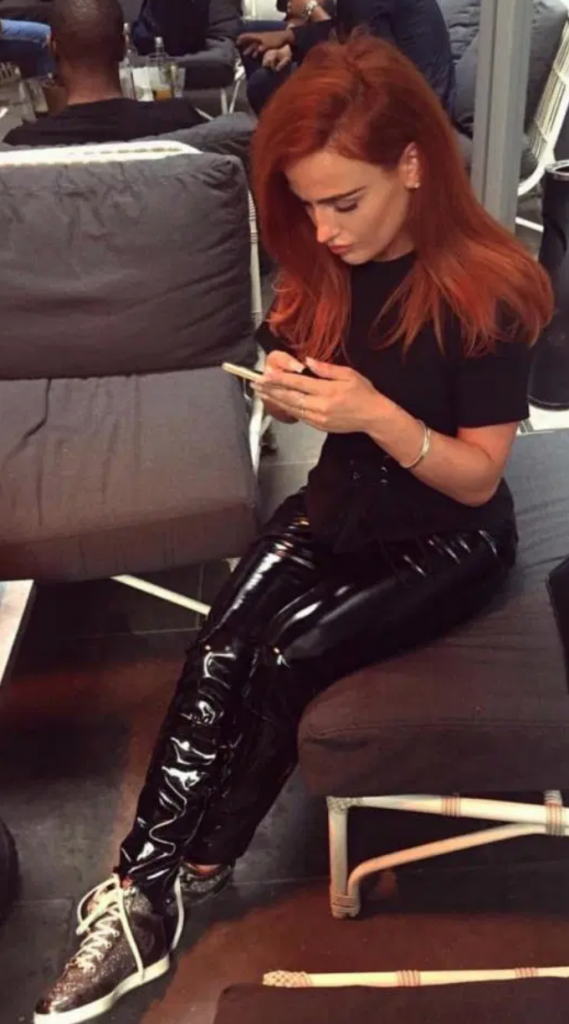 Jack and Casey have reportedly known each other for around 10 years, and had a whirlwind romance just weeks after he broke up with Dani Dyer, 10 months ago.

In a statement released on Saturday, Jack said: “Myself and Casey got together when we were both single. It was a whirlwind romance and shortly after had the amazing news that she was expecting which we were both over the moon about.

“It didn’t work out romantically for us, however as I’ve said previously we are still great friends and have been for around 10 years. Casey has been amazing throughout this whole process and I couldn’t of asked for a better person to co-parent our beautiful daughter Blossom with.”

• Jack Fincham just announced via Instagram that he’s a father

• Introducing the jilted exes of the Love Island 2020 cast

• The reality stars with the highest percentage of fake Instagram followers