Jess and Dom from Love Island are having a baby!!!!

They posted a picture of the scan on Instagram

Jess and Dom from Love Island 2017 have announced Jess is pregnant with their first child together.

Jessica Shears and Dominic Lever, who met on the ITV2 show and then got married in October last year, announced the news on their Instagram pages.

They both shared the same picture of a baby scan, alongside two Polaroids of them – showing Jess' baby bump, and Dom holding his stomach. 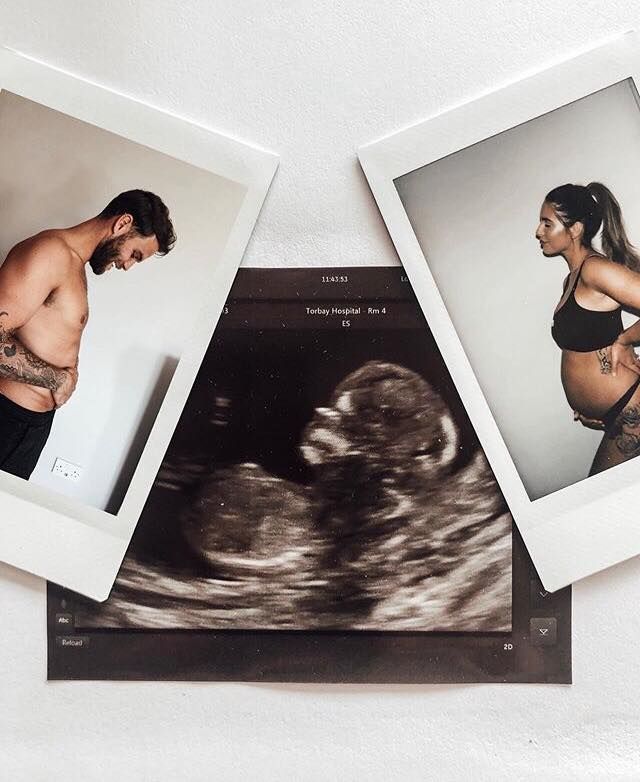 Lots of fellow Islanders from different seasons of the show have commented on the posts. The comments include Adam Collard writing: "Congrats! You two x", Gabby Allen added: "OMG ❤️❤️❤️❤️❤️ CONGRATULATIONS ❤️❤️❤️❤️", Olivia Buckland said: "Congratulations both of you! ??" and Ellie Brown said: "Congratsssss ????❤️".

The couple got engaged just three months after their appearance on Love Island, and then got "married" on Good Morning Britain. For the ceremony they wore swimwear, and their vows were full of Love Island references. Iconic. 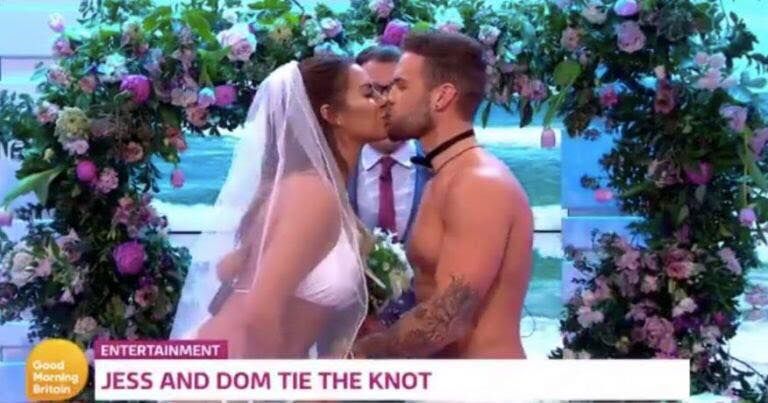 Their official wedding was in Mykonos, Greece. Speaking when they got married, Dom told OK! magazine: "People said we wouldn't last but now we're husband and wife."

And never forget when Jess and Dom did a meet a greet in a kebab shop in Leicester. Their relationship has honestly been wild.

And now, they're expecting their first child!!! Congrats!!!!

Jessica Shears and Dom Lever aren't the first Love Island couple to have a baby together. Cally Jane Beech and Luis Morrison from season one had a little girl called Vienna Morrison-Beech in May 2017. Cara de la Hoyde and Nathan Massey from season two had a baby boy called Freddie in December 2017.