I still have many questions for Love Is Blind ahead of the reunion. Like, why did Jessica feed her dog wine? Why were the guys all wearing those hemp necklaces in Mexico? Who paid for the weddings? Can I be mates with Kelly’s mum? But the most important question of all is, what the hell happened to the virgin guy?

Let me refresh your memory: the virgin guy was one of the Love Is Blind contestants that we only saw for a few minutes in the first episode.

The guys were asking if any of them was a virgin and one of the guys said he was a 31-year-old virgin, as he was waiting for the right person. This man is Taylor Lupton. 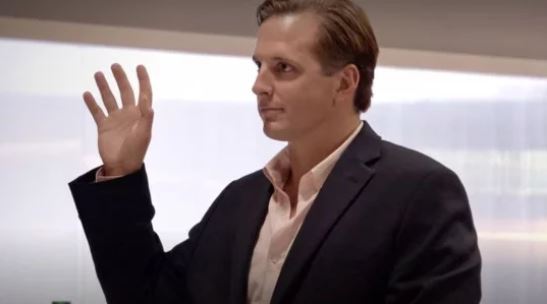 Look at him there, so sweet and wholesome. Via Netflix

And after that he vanished into thin air, never to be seen again. Plenty of drama that’s gone down in this wild Netflix show, but one very important question still hasn’t been answered. People are desperate to know what happened to Taylor:

Well this is where Taylor Lupton, aka the Love Is Blind virgin, has ended up.

First of all the biggest thing is he actually did build a connection with one of the girls in there and guess who? Our favourite girl Jessica. Wild!

She had three men interested in her, however she eventually turned her attention to just Mark and Barnett. 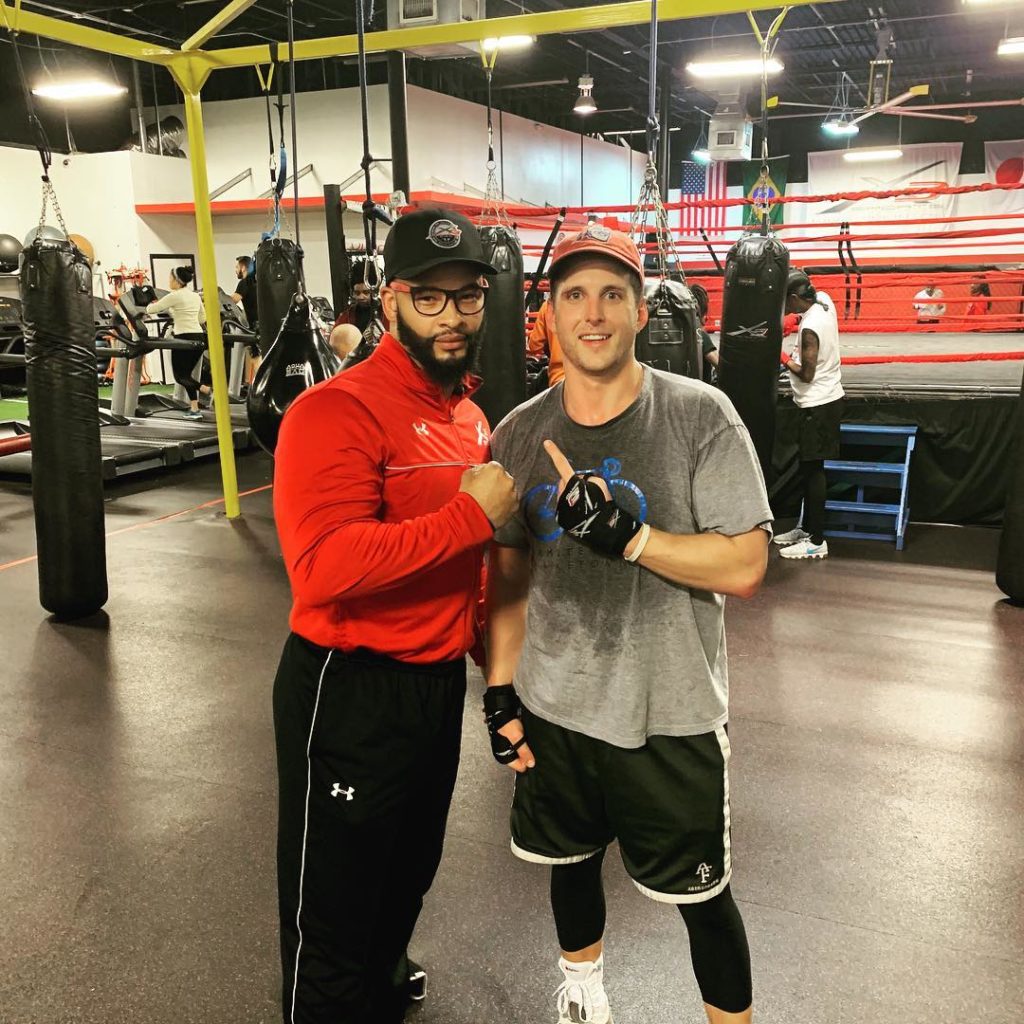 Since filming ended Taylor hasn’t commented on his appearance on the show.

According to his Instagram he’s a photographer who lives in Atlanta. Taylor is also working as an Account Executive at Springbot, which is a company designed to streamline marketing campaigns.

According to his Linkedin, Taylor has had a very impressive career, he used to be a creative consultant for Apple and his photography work has appeared in Jezebel and The Atlantan.

His Instagram gives off a very wholesome vibe, displaying his photography skills and sharing sweet family photos, including some very cute pictures of his nephew.

Taylor took part in the Atlanta boxing competition Brawl for a Cause, which a number of the cast like Kenny and LC attended.

Taylor does follow a number of the Love Is Blind contestants and was part of the big group photo Kelly posted on her Instagram, so at least he’s still in the gang. 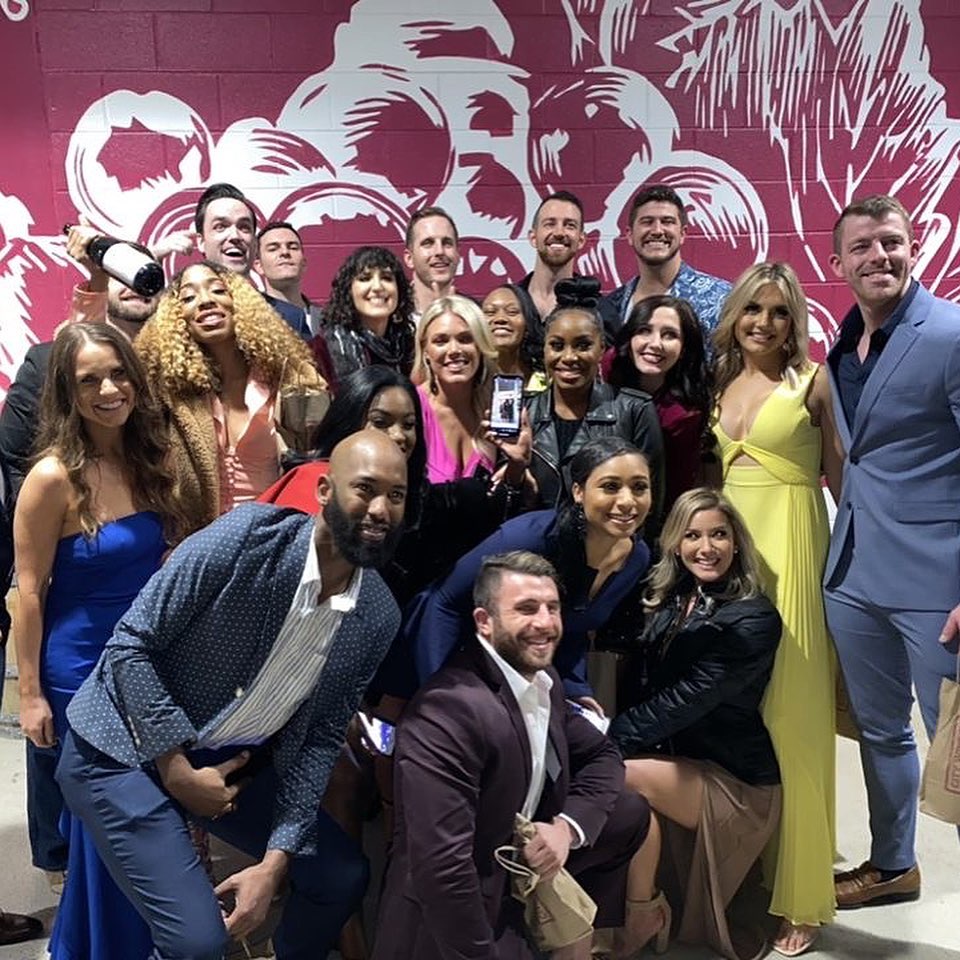 Taylor is at the back to the left of Cameron. via Instagram @chaselifewithkelly

•Quiz: How far would you get in Love Is Blind?

•Here are 25 more iconic Love Is Blind memes, all about Jessica